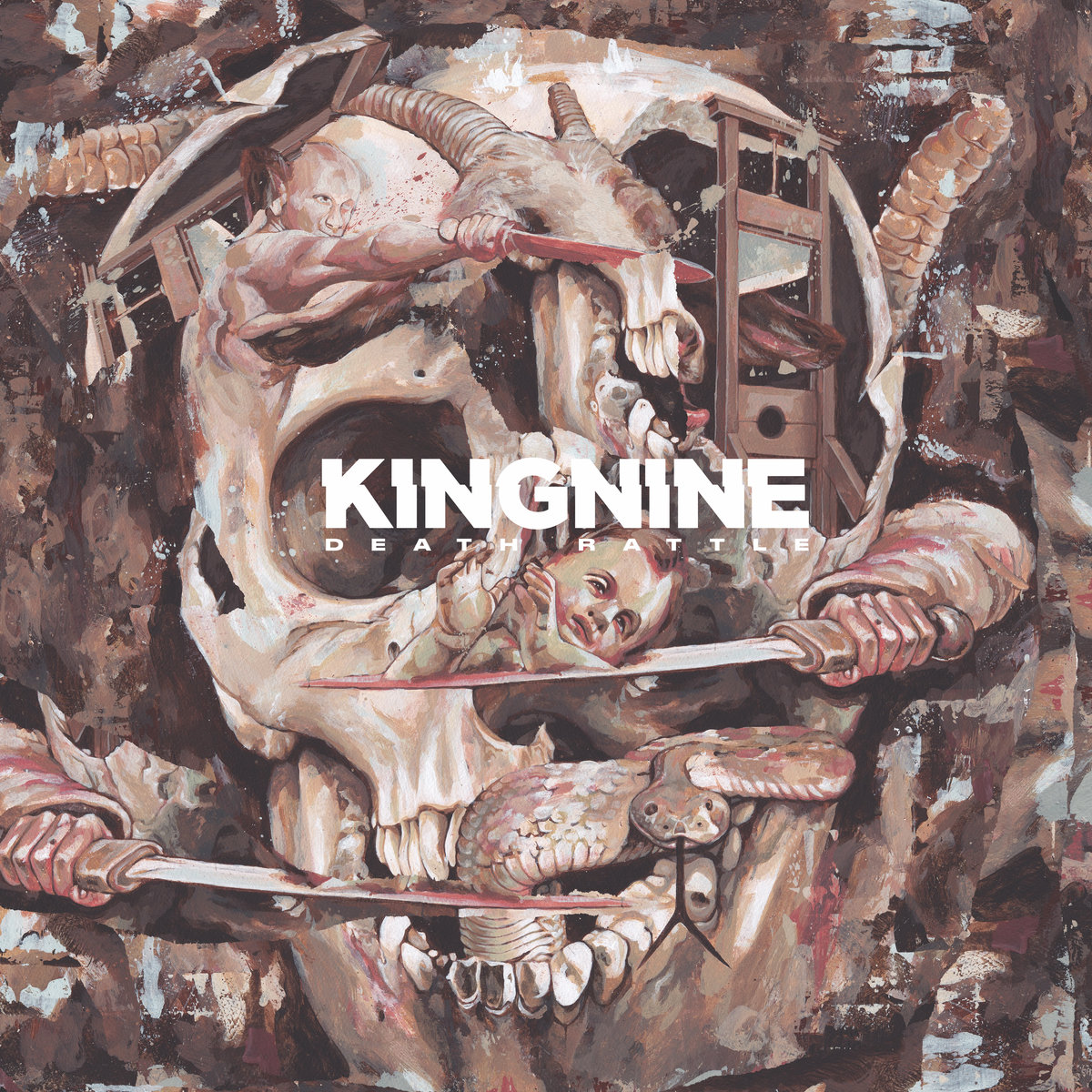 In 12 days time, “Death Rattle” by New York Hardcore act King Nine will reach its first birthday! Here’s a full set from them at The Global Justice Center in Tuscon Arizona on 19th October. It comes courtesy of 197 Media at Desert Dweller Festival.
Read More

Pro-Shot on 11th August at the Che Cafe in San Diego California, here’s a full set from Hardcore crew King Nine! As you would expect, war drum percussion, brutal breakdowns accompanied by dark ruminations on morality, ethics and politics, it’s a powerhouse set from a band at the top of their game!
Read More

Keeping it strictly Hardcore, Pro-Shot by 197 Media, here’s drum cam footage of Long Island New Yorkers King Nine performing “Paradise” from their current album “Death Rattle” in Los Angeles California! If you haven’t done so already, you can pick up a copy over at bandcamp. You know you want that limited edition P*** Splatter
Read More

New York Hardcore five piece King Nine Pro-Shot by 197 Media at The Lodge Room in Los Angeles California on 9th August is an absolute must watch. Frontman Daniel Seely has quite a dark worldview and shares his thoughts on politics, ethics and morality over war drum percussion and buzz saw guitars. Who could ask
Read More

Long Island New York Hardcore crew Backtrack have announced a pair of shows upon our shores with King Nine in tow in April. The quinet are touring their November 2017 released album “Bad To My World” on Bridge Nine Records and with their average between albums being 3 years, the tour cycle has got plenty
Read More 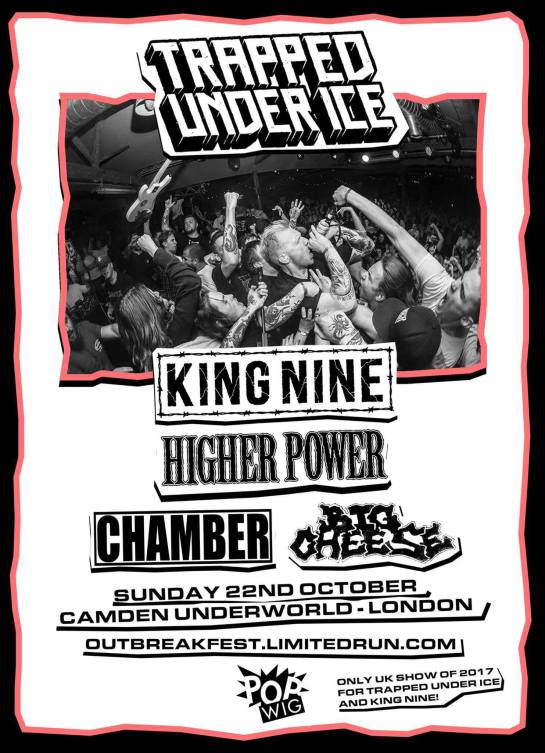