Courtesy of 197 Media here’s half an hour of power from WristMeetRazor at the 1720 Warehouse in Los Angeles California on 21st August. The set finds them blasting through last year’s “Replica Of A Strange Love“, a nihilistic plunge into death, sin an romance that echoes their nostalgia for James O’Barr’s The Crow, an absolute classic
Read More

Now that the touring machine of Stray From The Path is firing on all cylinders with thought that drummer Craig Reynolds The Downbeat Podcast series would be placed on the back burner. How wrong we were as he caught up with Isaac Hale Knocked Loose after their US arena tour with $UICIDEBOY$ and ahead of their
Read More

Including “Trapped in the Grasp of a Memory“, “…And Still I Wander South” and “Mistakes Like Fractures“, here’s a freshly released pro-shot full set from Knocked Loose. The Metallic Hardcore champions were caught on camera at The First Unitarian Church in Philadelphia, Pennsylvania in on 12th September 2021, the show happening a calendar month and
Read More 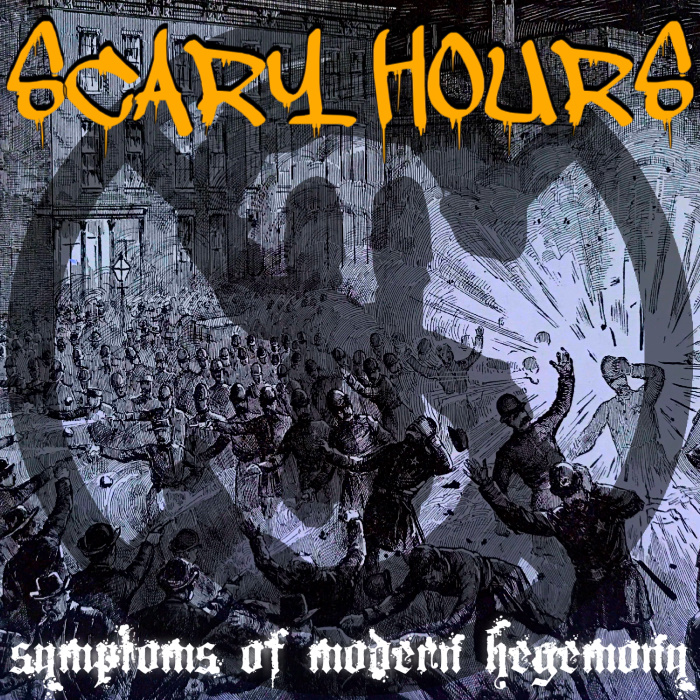 If you’re anything like us then from time to time, perhaps at the recommendation of a friend, an article on your favourite webzine or magazine, you’ll put on a record you’ve never heard before with zero expectations… and then it slaps you in the face and screams “wake up!” at the top of it’s lungs
Read More

Pro-shot by the King of the Underground Metal scene in the United Kingdom David Tan, a full set from Knocked Loose recorded during their February run with Terror and Static Dress has surfaced. This one took place at Y Plas Student Union in Cardiff and was only possible due to the award winning combination of
Read More

One of the less expected collaborations that Motionless In White have cooked up sees them joined by Bryan Garris of Knocked Loose for “Slaughterhouse” as they continue to Scoring The End of The World in Fight Club fashion ahead of 10th June. This new cut from the forthcoming Roadrunner Records release features animation by John
Read More

Another slice of the dedicated drum cam footage pie that was the full set of Knocked Loose at The Fox Theatre in Pomona California last month is available for public consumption. It sees Kevin Kaine hammering out “Denied By Fate“, one that will surely be in the set when the Oldham Kentucky Metallic Hardcore act
Read More