Filmed during the recording sessions for their new EP “Left Hand Path“, literally during tracking, Kodama have unveiled a video of themselves performing the title track live at The Practice Roomz in Stevenage. The EP went on to be mixed and mastered at Jigsaw Audio by Myroslav Borys (Confessions of a Traitor, Last Hounds).
Read More

Mixed & Mastered by Myroslav at Jigsaw Audio (Confessions of a Traitor, Last Hounds), St. Albans residents Kodama have released a music video for the title track of their new EP “Left Hand Path” shot by KG Media. Now we all know what new material brings… MERCH! They have some quality offerings you can check
Read More

Kodama have spared no expense on new single “Cabal“, tapping up Myroslav Borys (Confessions Of A Traitor, Last Hounds) to Mix and Master a third single following their self titled debut EP. The Hardcore quintet have already chased the “White Rabbit” and been “Set In Stone” so the horror story that is “Cabal” should be of
Read More

Mixed & Mastered by Myroslav Borys, the man behind the recent Confessions of a Traitor album “Guided” at Jigsaw audio, St. Albans five piece Kodama have premiered a new track entitled “Set In Stone“. They were regional finalists in the annual Metal 2 The Masses event in 2019 and have been throwing out some impressive
Read More

Steven from Neutral DSP shows you how to dial in the guitar tones for “Silvera” by Gojira in this documentary that our friends in Kodama might like to watch, being huge fans of the Frenchmen. The band themselves have unveiled some shows with KoRn next summer around numerous festival appearances. They’ve also landed the number
Read More

Major label debut and fifth studio album “L’enfant Sauvage” (or “The Wild Child”) from French Progressive Death Metallers Gojiria appeared in 2012 to Global critical acclaim. Inspired by the François Truffaut film of the same name, the story of Victor of Aveyron, who grew up in the forrest and is more of a wild animal
Read More 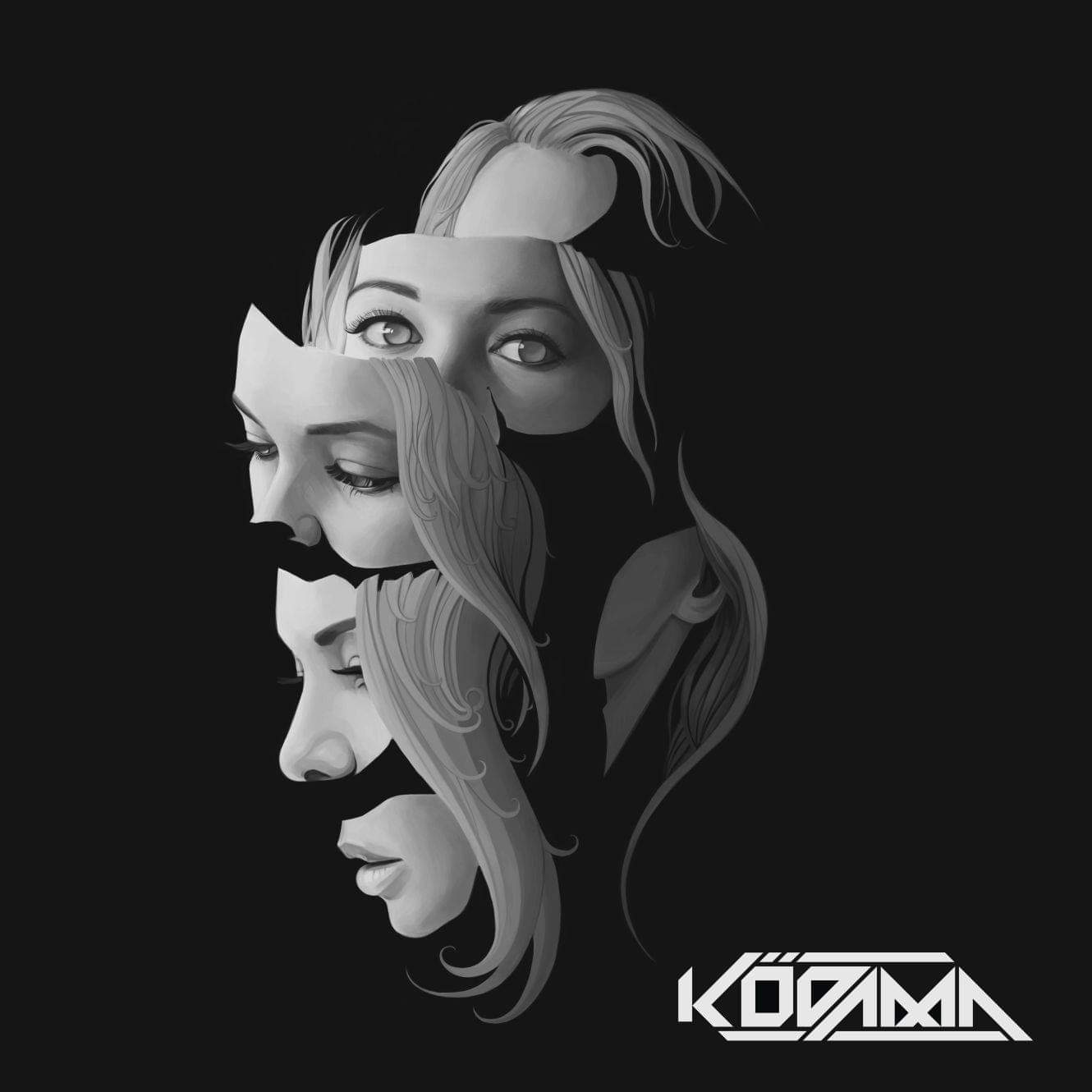 Recorded, Mixed and Mastered Signal House Studios, St. Albans Hardcore quintet Kodama have unveiled “White Rabbit”, their first new material since their self titled EP. Expect gig news from the band shortly off the back of this as they’ve not been on a stage since the Metal 2 The Masses show in July in Cheltenham,
Read More

A five piece Metalcore band from St. Albans is a rare thing. Like getting all red Skittles in a pack rare. Comprising of vocalist Neil Bailey, bassist Tim Krammer, drummer Nik Stojkov (who signed up in October) and guitarist pair James Lam and Mike Goring the band announced themselves again in late November with the
Read More