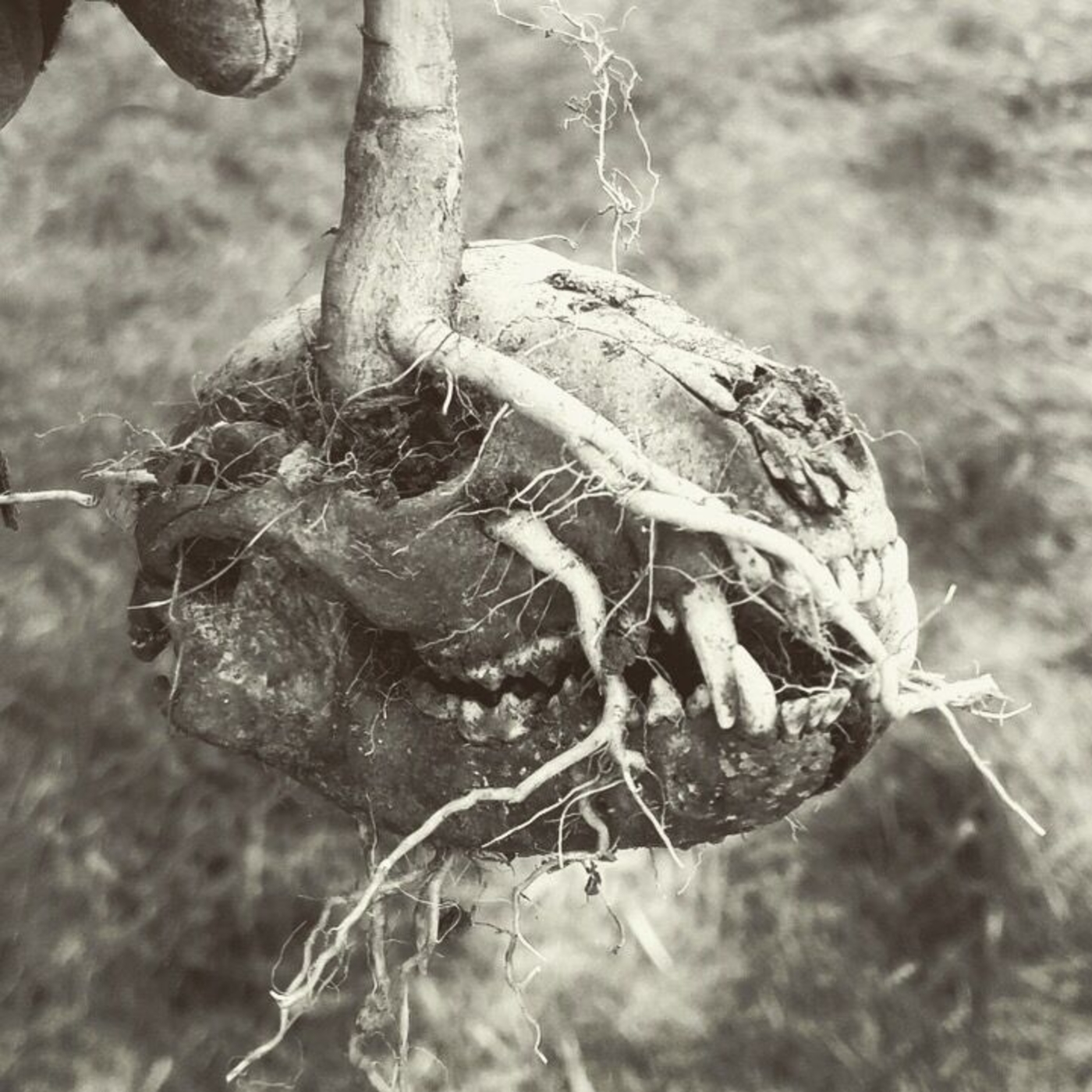 Recorded, Mixed, and Mastered by Colin Marston at Menegroth, Duo God’s Bastard comprises Guitarist and Vocalist Drew Hays and dummer Lev Weinstein. The pair have a wealth of history between them with Floods and Krallice, though Brooklyn, New York isn’t the first place you’d associate with the Black Metal genre. Starting off in some style
Read More