Tag: La Petite Mort or A Conversation with God 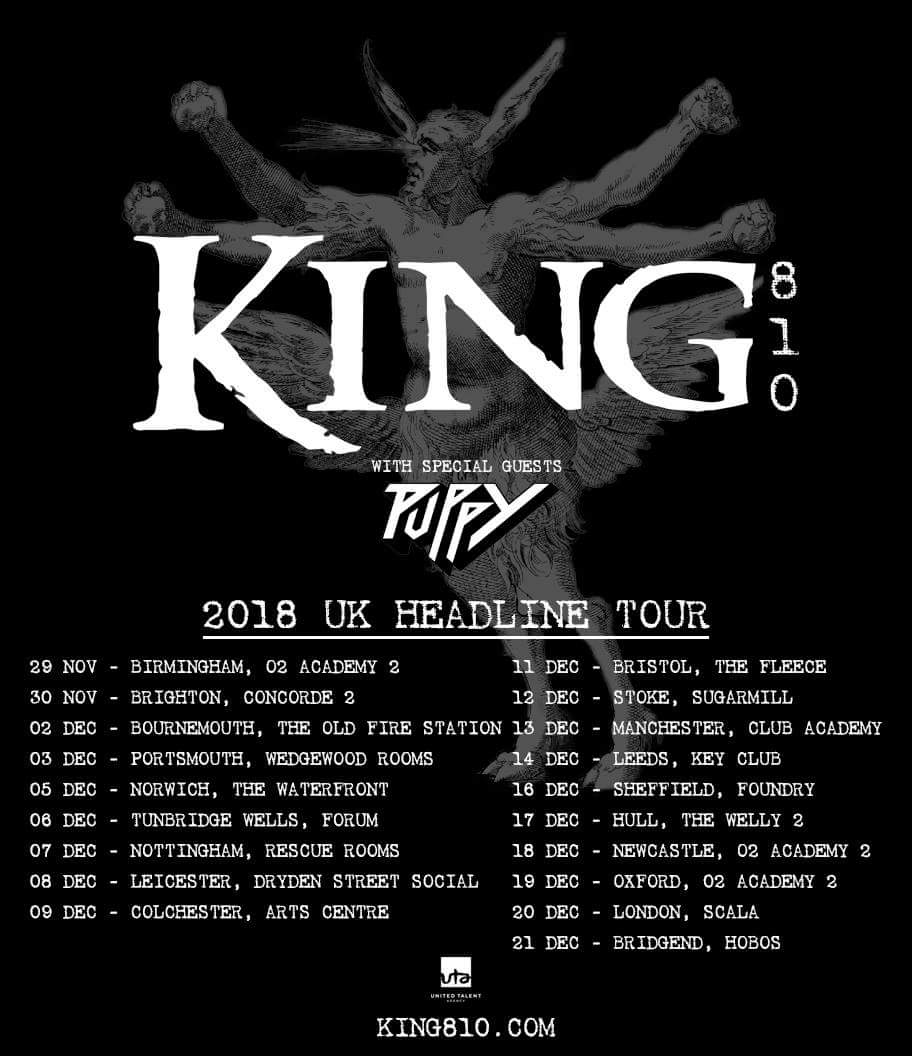 Much to our surprise, as frontman David Gunn is regularly releasing hip-hop project tracks under the Yavid moniker, King 810 have announced a UK tour in December. The bands second stint upon our shores in 12 months will see them joined by Puppy. Whether the band will have a guitarist this time around or be
Read More 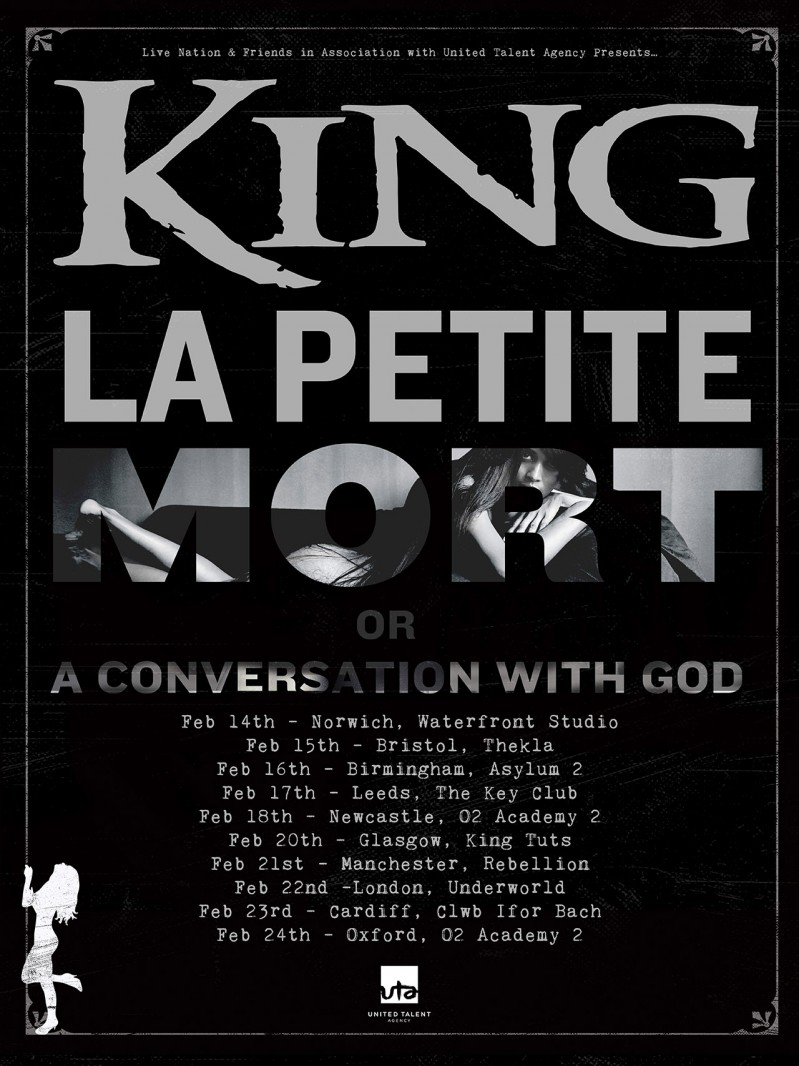 Released today, King 810 frontman David Gunn was interviewed for the Mike James Rock Show earlier this month. The interview covers topics including the bands campaign for fresh water for their home town of Flint Michigan. King 810 are currently upon our shores in support of their current album “La Petite Mort or a Conversation
Read More 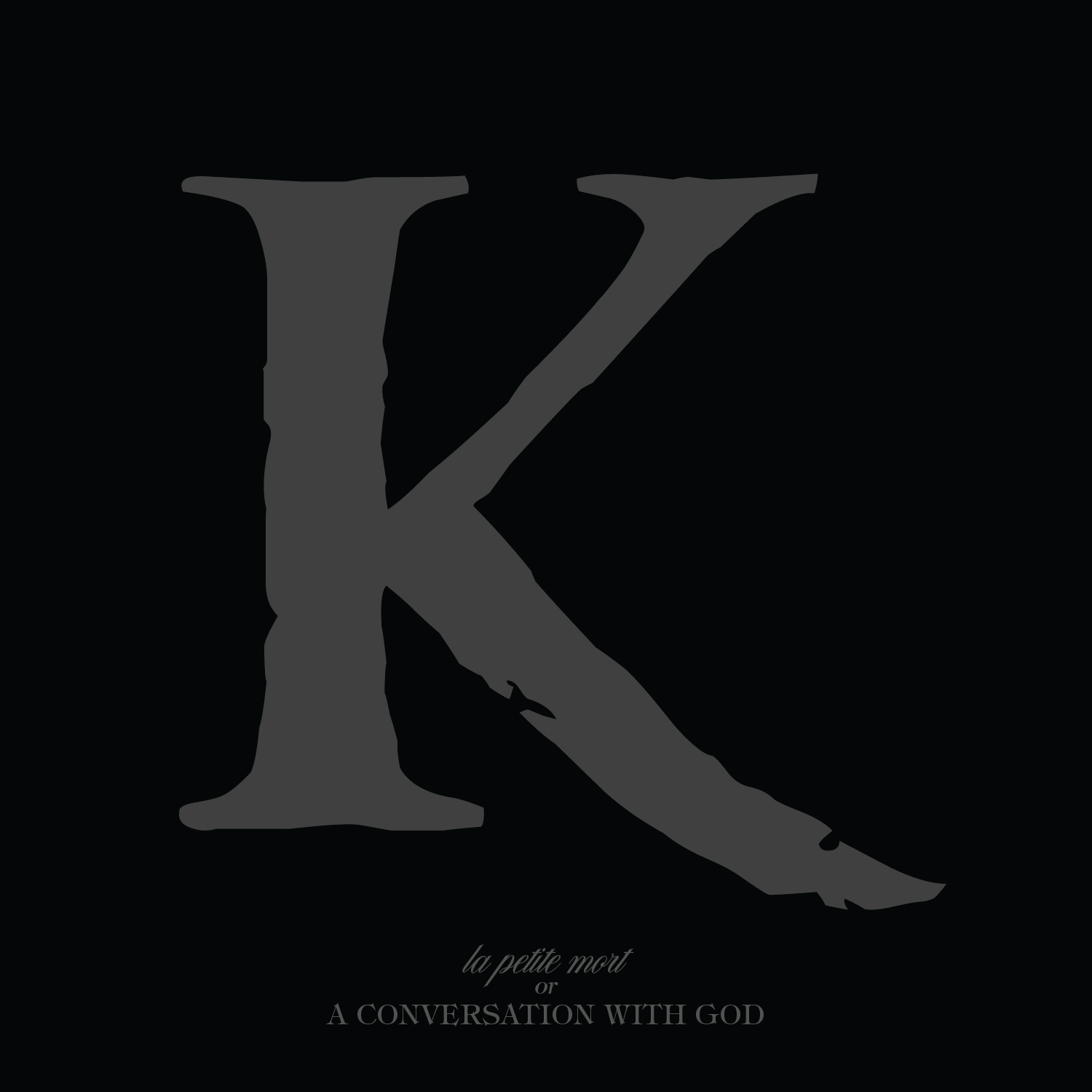 Hailing from Flint, Michigan, King 810 are probably one of the most controversial bands around at the moment. They put a lot of music before “Memoirs of a Murderer” and a lot of music between that and this, their second Major label album. The “Midwest Monsters 2” EP was a taste of what this album was
Read More 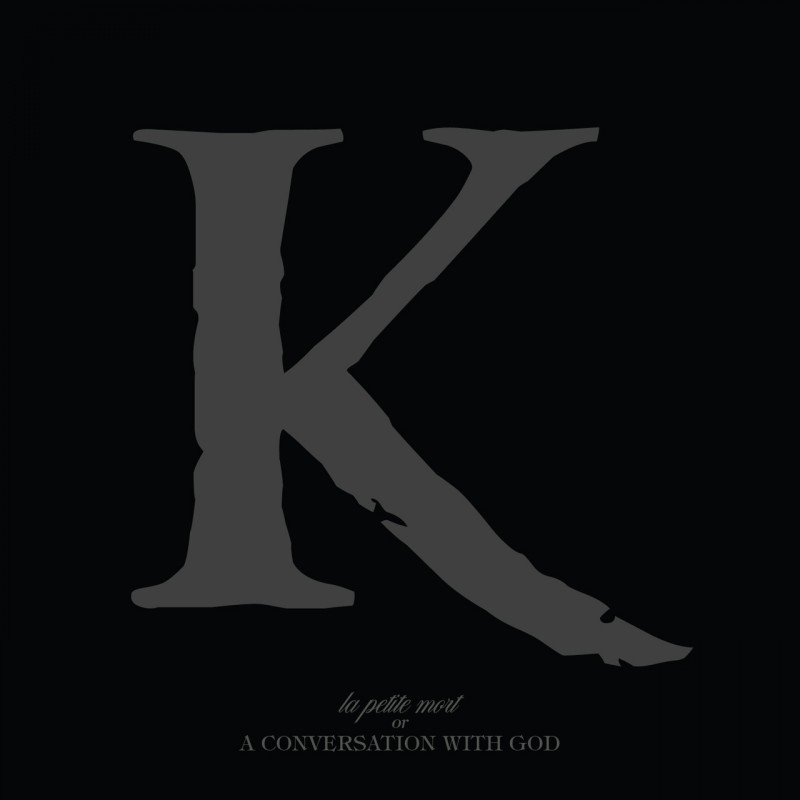 Following their one off show at this year’s Bloodstock Open Air Festival, King 810 will re-appear on our shores for a full run in February. The tour is of course in support of their brilliant “A Petite Mort or A Conversation With God” out now via Roadrunner Records. February Wed 14: Norwich, Epic Studios Thu
Read More