From Brighton and Glower we head North of the border to Scotland for this week’s entry in our Underground Map of the United Kingdom Underground Metal scene to talk about a band whose line up are spread between Aryshire and Glasgow. Taking influence from Chelsea Grin, Whitechapel and Thy Art Is Murder, the vision of
Read More 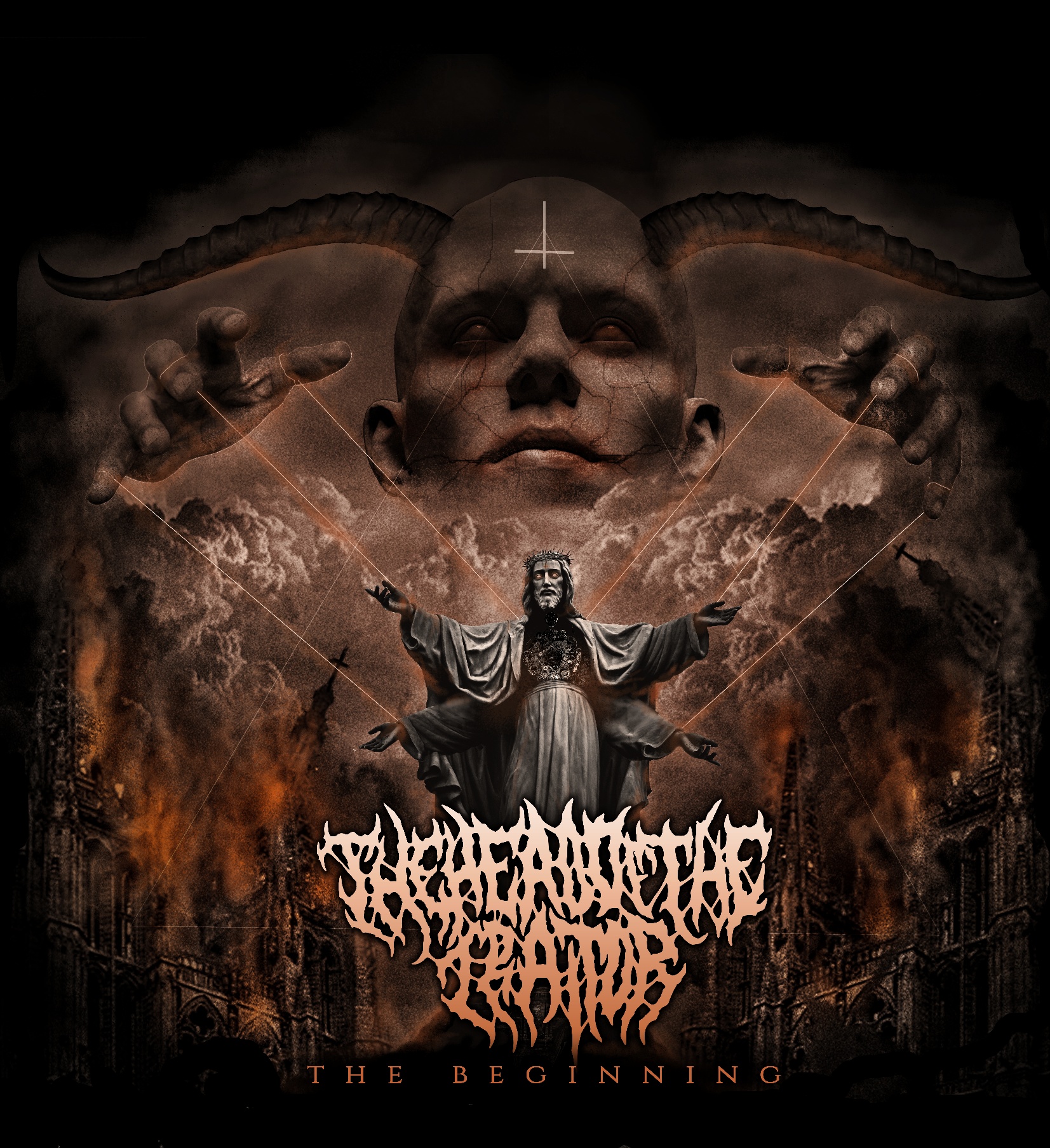