A second song culled from Brighton Progressive Metalcore titans Architects set at Rockpalast in Germany in 2015 has emerged. Having had the pleasure of “Gravedigger” yesterday, today sees “Naysayer” rear it’s ugly head. Both tracks appear on “Lost Together // Lost Forever“, an album which Sunfall chose for the episode six of our Under The
Read More

Perhaps our favourite track on “Lost Together // Lost Forever” is the mighty “Gravedigger” and Rockpalast have reminded us of just how good Architects are in the live arena by giving us the track cut from the Brighton Progressive Metalcore heroes set at the 2015 incarnation of the German Metal Festival. We want more!
Read More 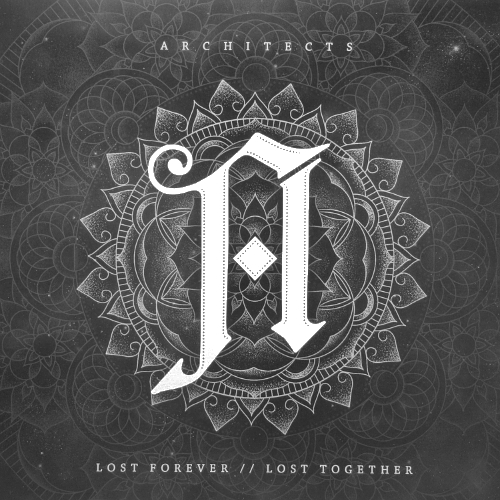 Brighton Progressive Metalcore heroes Architects have reached incredible heights given how heavy their core sound is. If you’d told them that they’d be headlining Arena’s in 2019 way back in 2004 when then started out, they’d have laughed in your face. It’s been a journey of struggle with numerous line-up changes in the earlier days
Read More