Tag: Made An America

During their demonstrations in Russia, The Fever 333 played “Burn It” on Vecherniy Urgant, a late-night talk show hosted by Ivan Urgant on Channel One, based on similarly styled American late-night shows. Taking a risk? Would Donald Trump bail Jason Aalon Butler and the Inglewood boys out of a KGB run Prison?
Read More

Filmed and Edited by Anthony Tan, Fever 333 have recapped their last European Tour with this black and white footage of their headline d333monstrations. They’ll be back in November with cuts from both “Strength In Numb333rs” and “Made An America”!
Read More 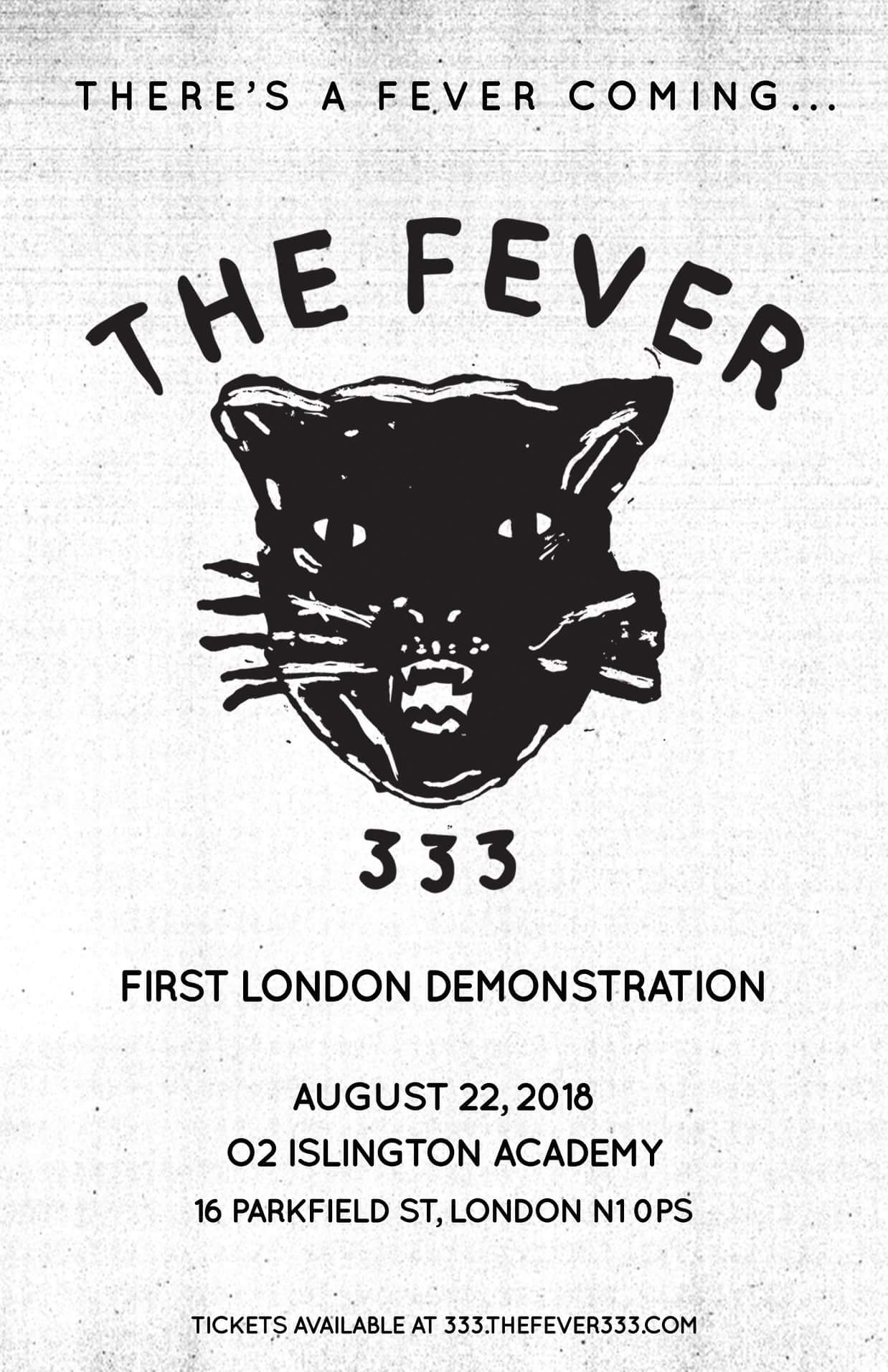 Jason Butler’s supergroup The Fever 333 continue to surprise release new music with this new cut “Trigger” while having a number of non-EP tracks being played live. All this comes despite having just released new material with his other heavier project Pressure Cracks. Their Roadrunner Records debut “Made An America” is out now. Of course we
Read More

Filmed at Rock On The Range last weekend, here’s a full set from Jason Butler’s The Fever 333. Whether they remain the priority over his other new outfit Pressure Cracks remains to be seen, especially with the later being a heavier act. Pro-Shot in full high definition and their EP “Made An America” is out
Read More

Anti-Hero caught up with former letlive. Frontman Jason Butler fronted supergroup The Fever 333 at Carolina Rebellion Festival this past weekend. The bands surprise release of debut EP “Made An America” is out now via Roadrunner Records. Check out our review!
Read More

The words “highly anticipated” and “Supergroup” are used all too often these days to describe new releases. Both terms seem to announce “the next big thing” before we’ve had a chance to listen to what the band have to offer. Just because a band has members of a number of your favourite bands in it’s
Read More