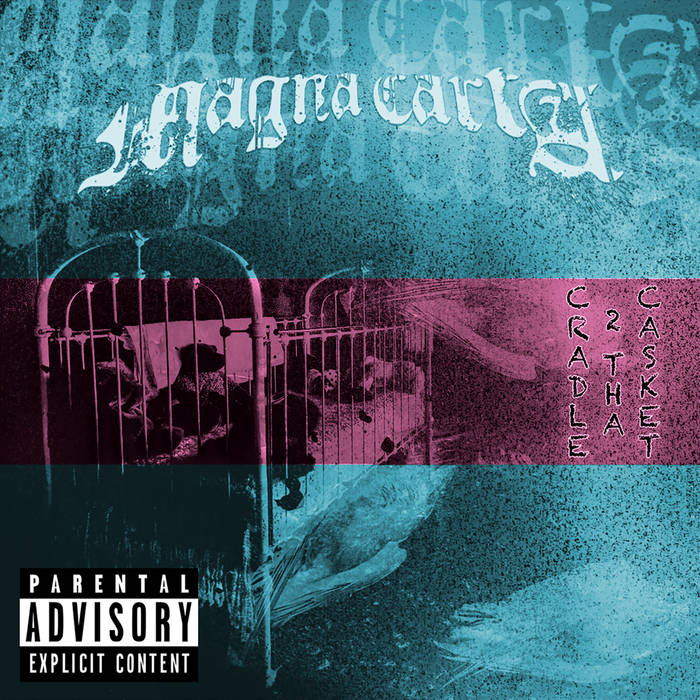 Hailing from Lincoln and featuring former members of Martyr Defiled, Climates and Tripswitch, Magna Carta are a brand new Hardcore Crossover Metalcore quintet that have a lot of promise. After all, a great band is greater than the sum of its parts. So when the individuals involved are of this caliber, their material should be
Read More