Four EPs and Five albums since 1998 has seen Industrial Rock act Kidneythieves, led by Free Dominguez (vocals) and Bruce Somers (guitar, engineering, programming) through more than two decades of music. Having their song “Before I’m Dead” featured in the 2002 film “Queen of the Damned” where it joined the likes of Static-X, Disturbed and
Read More 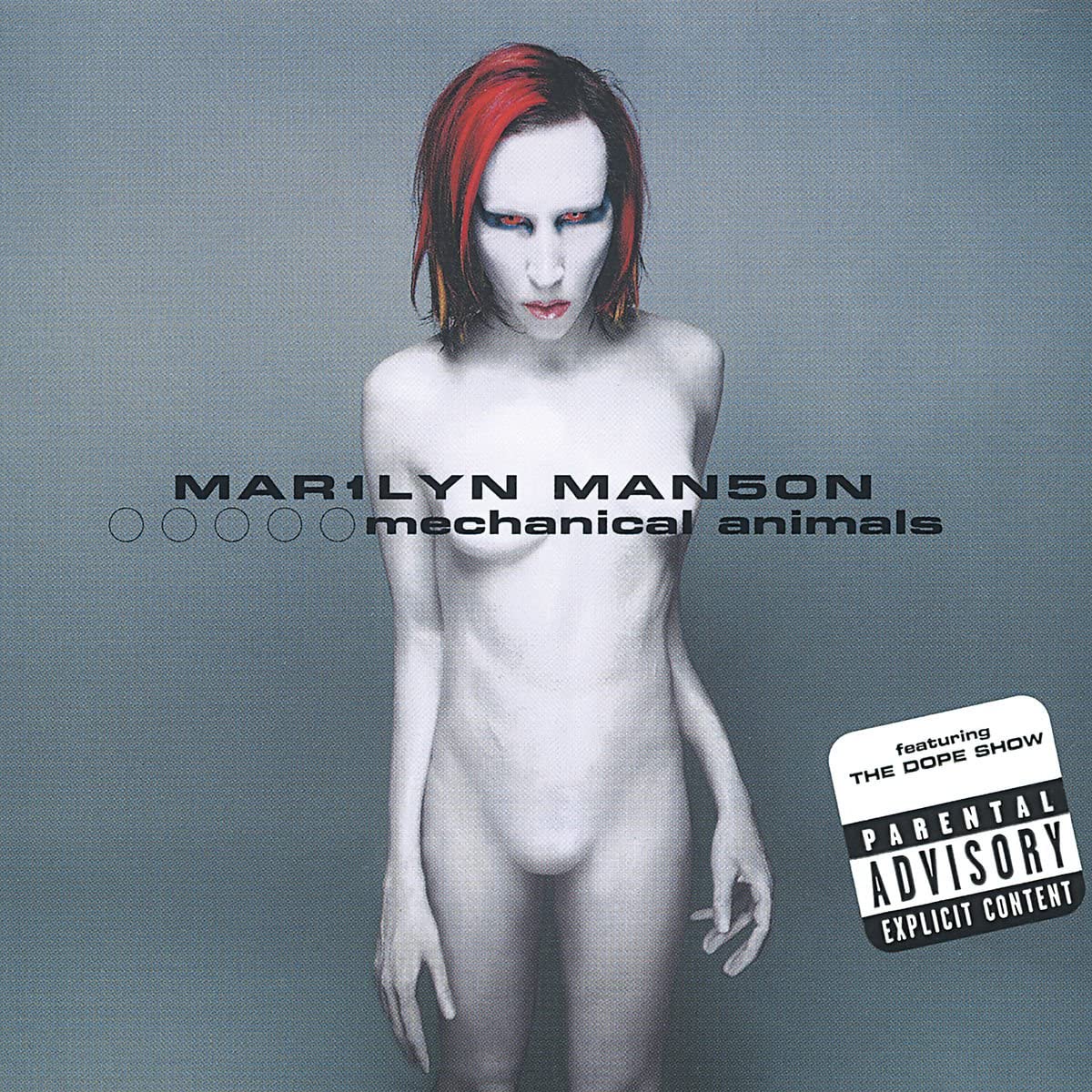 When we reviewed “From Filth To Filth” from Filthy Crook, one thing came to mind. Headbanging. Their EP is so groove laden that it will have even the hardest of Metal Heads cracking a smile as they listen to it. So we asked them about the influences behind it and this is what they said… “After
Read More

Formed in 2017 and known for creating a unique blend of Groove Metal, Stoner and Hardcore that is matched with a high energy ‘in your face’ live performance akin to Buffalo New York residents Everytime I Die and even fellow Canadians Cancer Bats, Montreal’s Junkowl have come a long way in three years. It was
Read More

Complete with a live video filmed at Euroblast Festival, French DJentlemen Kadinja have gone back to their covers album “DNA” for this new clip. In case you missed it they followed up original work “Super 90” with a tribute to the 1999-2003 Nu-Metal era, putting their own spin on some classics of the time including
Read More

Female fronted Metallers Elysian Divide hail from Bedfordshire and London and comprise vocalist Atshai Tada, guitarist Jon Sick, drummer James Kelly and bassist Tory Michael Wicks. They’re returning for a second throwing of the dice and betting it all on black with what they promise to be Hatred and Loathing expressed with loudness. The first
Read More