Jeremy Ross Lawler has released a video in which he discusses the lyrics for a new song with the draft title “Love Speaks“. The song is one about a friend who sadly died of cancer and would follow “Last To Fall” which features guest appearances from members of Winter’s Edge, End of Salvation, Monarchy, Mask
Read More

Jeremy Ross Lawler has unveiled a new single entitled “Last to Fall” about Lucifer’s banishment from heaven cursing him in the darkest place on earth and is the first part of a fictional tale on Lucifer and his journey to how he became so evil and bad… Edited, Mixed and Marc Wüstenhagen at Dailyhero Recordings
Read More 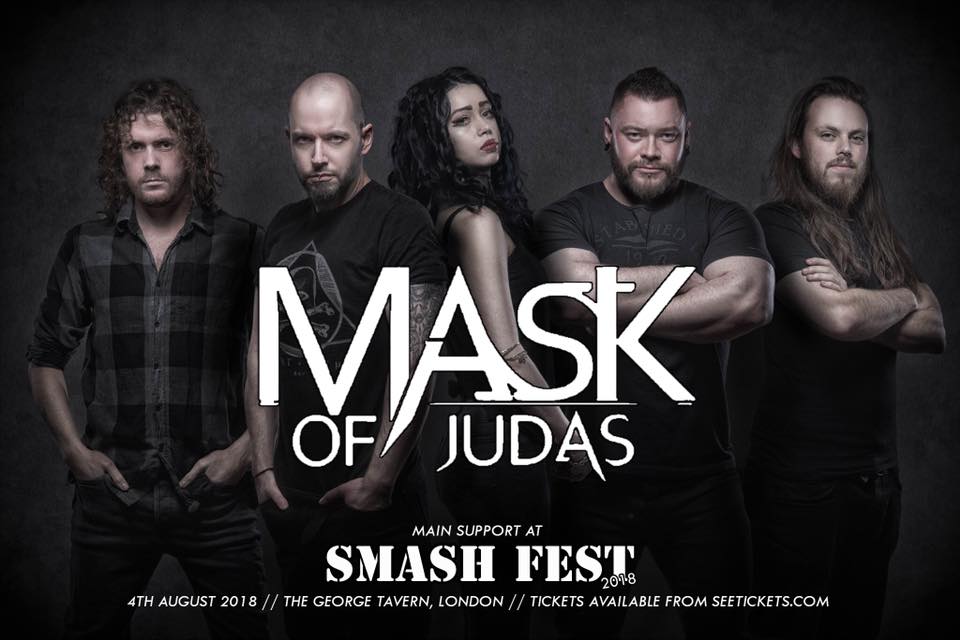 Taking place at London’s The George Tavern on Saturday 4th August will be Smash Fest. The annual one dayer running from 12:00 to 03:00 still have a couple of main headliners and further band announcements to be made, however they already have some impressive talent locked in. Yes, they’re cutting it fine, but the early
Read More