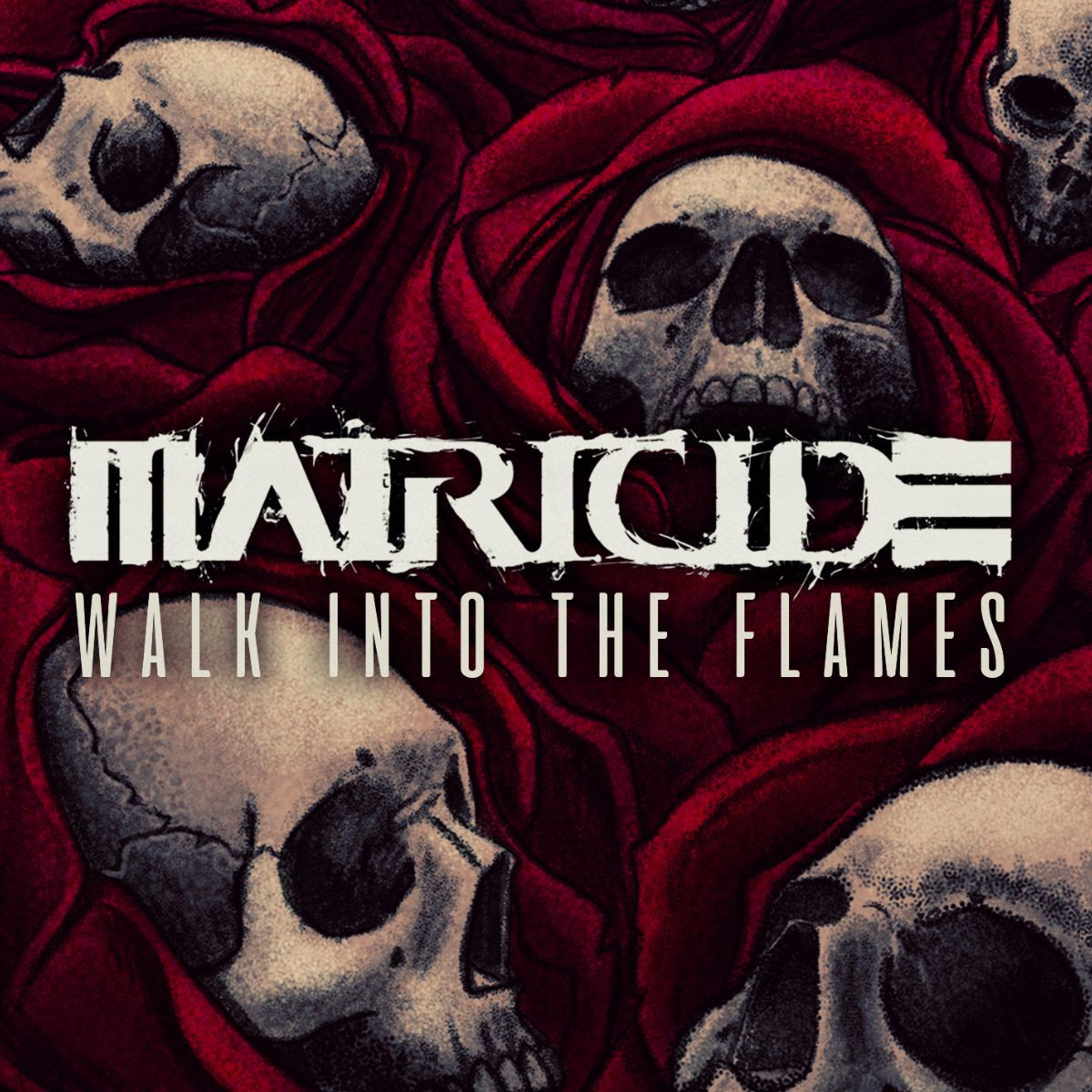 Hailing from Tel Aviv in the heart of the Middle East, Matricide are Groove Metal act who take their name from the Latin for “Mother Murder” in reference to mankind’s destruction of Planet Earth, ruining natural beauty in a quest for resources. Formed in 2004 they dropped a well received debut EP “We Are Alive”
Read More 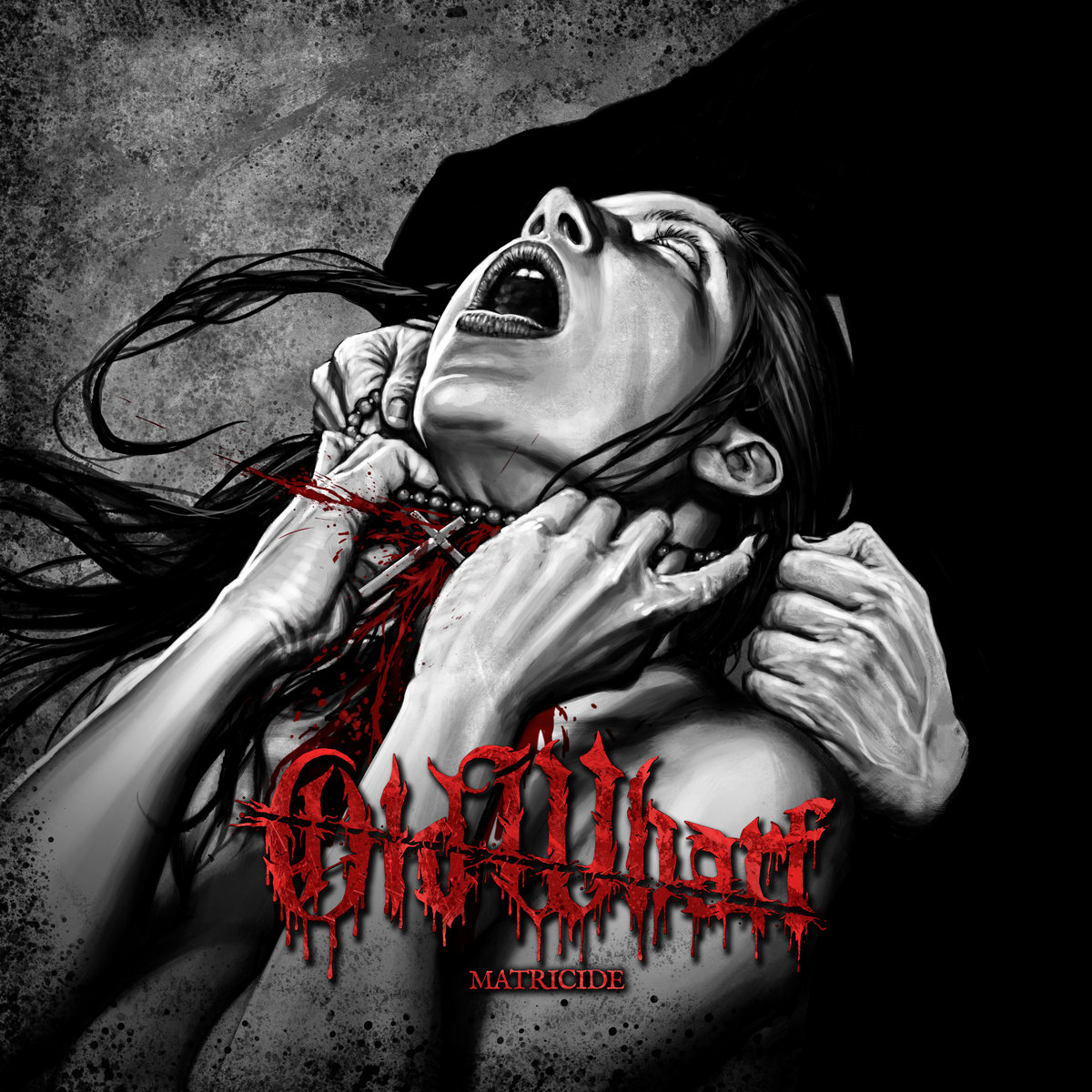 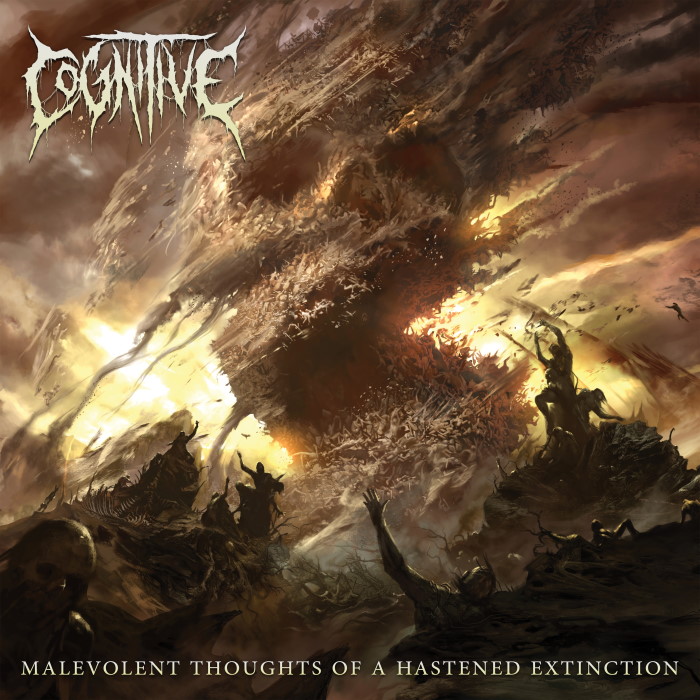 Formed in New Jersey a decade ago, the return of Technical Death Metal quintet Cognitive with “Malevolent Thoughts of a Hastened Extinction” is one firmly in the highly anticipated category. The band have toured relentlessly in that time, supporting everyone from Fit For An Autopsy to Lorna Shore and even  South African Slamming Death Metallers
Read More

It’s been little over a month since episode #1 of the “Matricide” recording diary from Wolverhampton Beatdown Deathcore brutes Old Wharf, so long in fact that our beer has got warm and flat wondering if it was actually going to appear. But good things come to those who wait as they say and this insight
Read More

Hybrid Beatdown Deathcore Monsters Old Wharf will be breaking out of their native Wolverhampton with Tyrants for a Weekender of shows in August. That news comes after the band dropped sophomore EP “Matricide” as well as announcing a run of November dates with Mancunians Suffer, July with Bound In Fear and a one off support
Read More

A few bands have taken some time out to take the biscuit out of the naysayers by commenting on the mean comments on their videos but there aren’t many who have done it better than Wolverhampton Beatdown Deathcore hybrid Old Wharf do in this hilarious video. If you missed it, they crushed all the life
Read More

After a wealth of singles Wolverhampton Beatdown Deathcore brutes Old Wharf unleashed their debut album “Matricide” on an unsuspecting World at the end of March. An absolute ripper that features no less than five guest appearances over seven tracks including one from Barney Warner of Pintglass and Michael “Chobba” Crutchley of soon to be touring
Read More

October 2018 saw Pulverizing Death Metallers Cognitive from Jobbstown, New Jersey smash “Matricide” or “The killing of one’s mother” out of the park via Unique Leader Records. They’re still going back to the album and have released a shinny new music video for “Fragmented Perception“, one of ten stand out cuts on the record. Cognitive
Read More

Pro-Shot by Leo Sypniewski at the Foundary Concert Club in Lakewood Ohio on 31st May and released today, here’s a full set from Cognitive! The New Jersey Technical Death Metallers are signed to Unique Leader Records for their current album “Matricide” and having been out with Vulvodynia last month have shows with Through The Eyes
Read More

Rob Wharton and Harry Lannon, better known as the guitarist duo from New Jersey Death Metal 5 piece Cognitive have recorded a choice playthrough for “Fragmented Perception”. The song is taken from the bands current Unique Leader effort “Mantricide”. Now imagine if these dudes were in The Faceless…
Read More