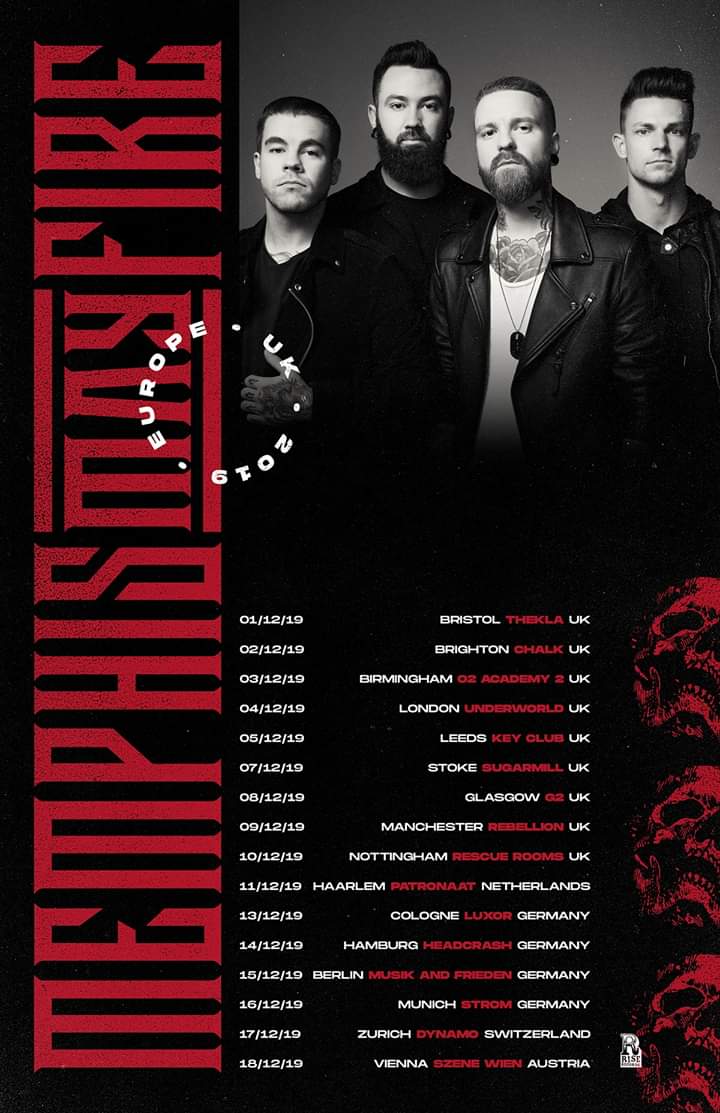 Puns aside, on the softer side of Metalcore, Matty Mullins fronted Nashville Tennessee quartet Memphis May Fire have announced a deep valley run upon our shores for December. Album “Broken” is out now via Rise Records and the opening acts are still to be confirmed…. 1st Bristol, Thekla 2nd Brighton, Chalk 3rd Birmingham, O2 Academy
Read More 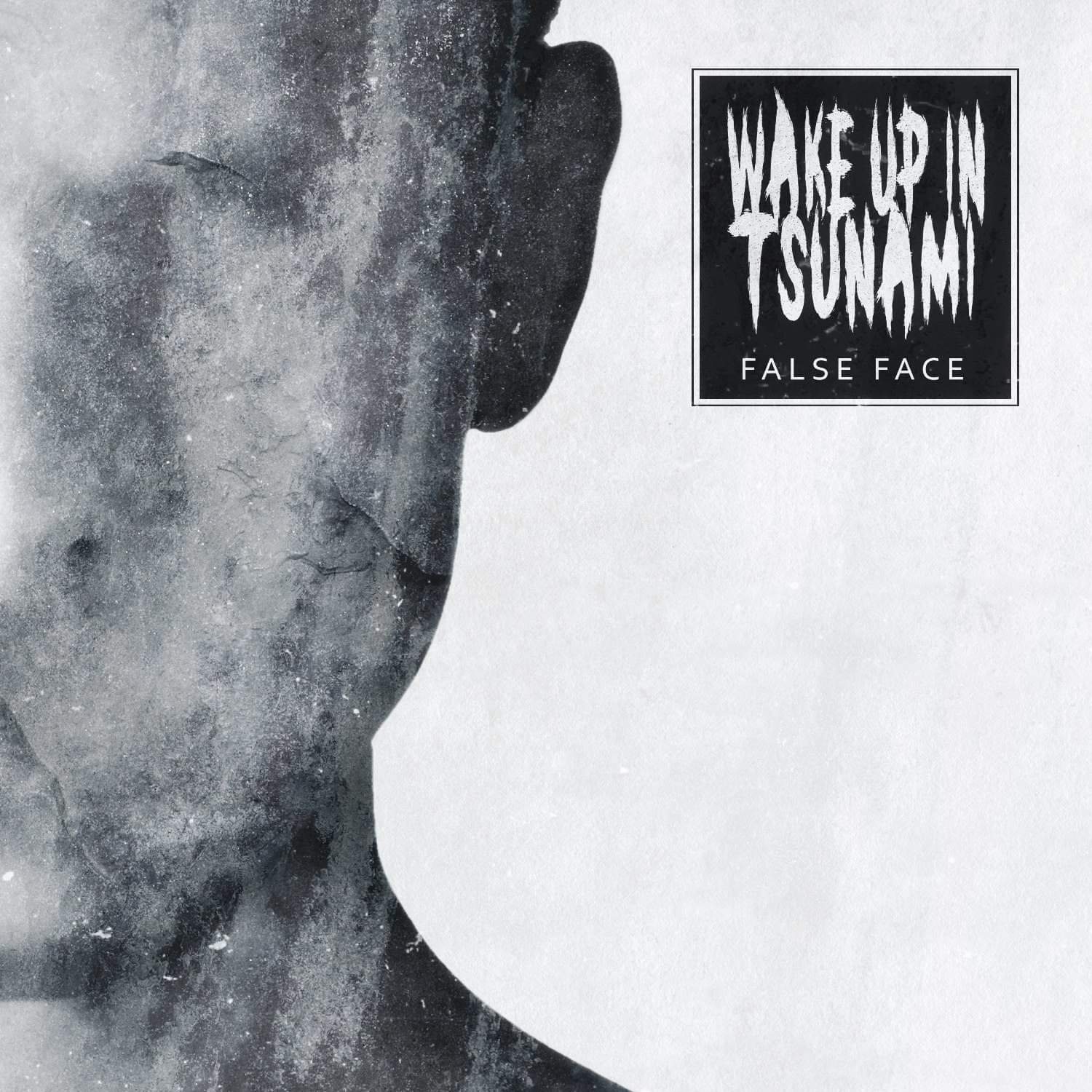 Bardstown, Kentucky is the home of Wake Up In Tsunami, a four piece hardcore band who have shared stages with everyone from Chelsea Grin to Whitechapel and even Memphis May Fire since their 2017 meeting of the minds. Their debut album “False Face” appeared a year later and today sees them dropping a music video
Read More