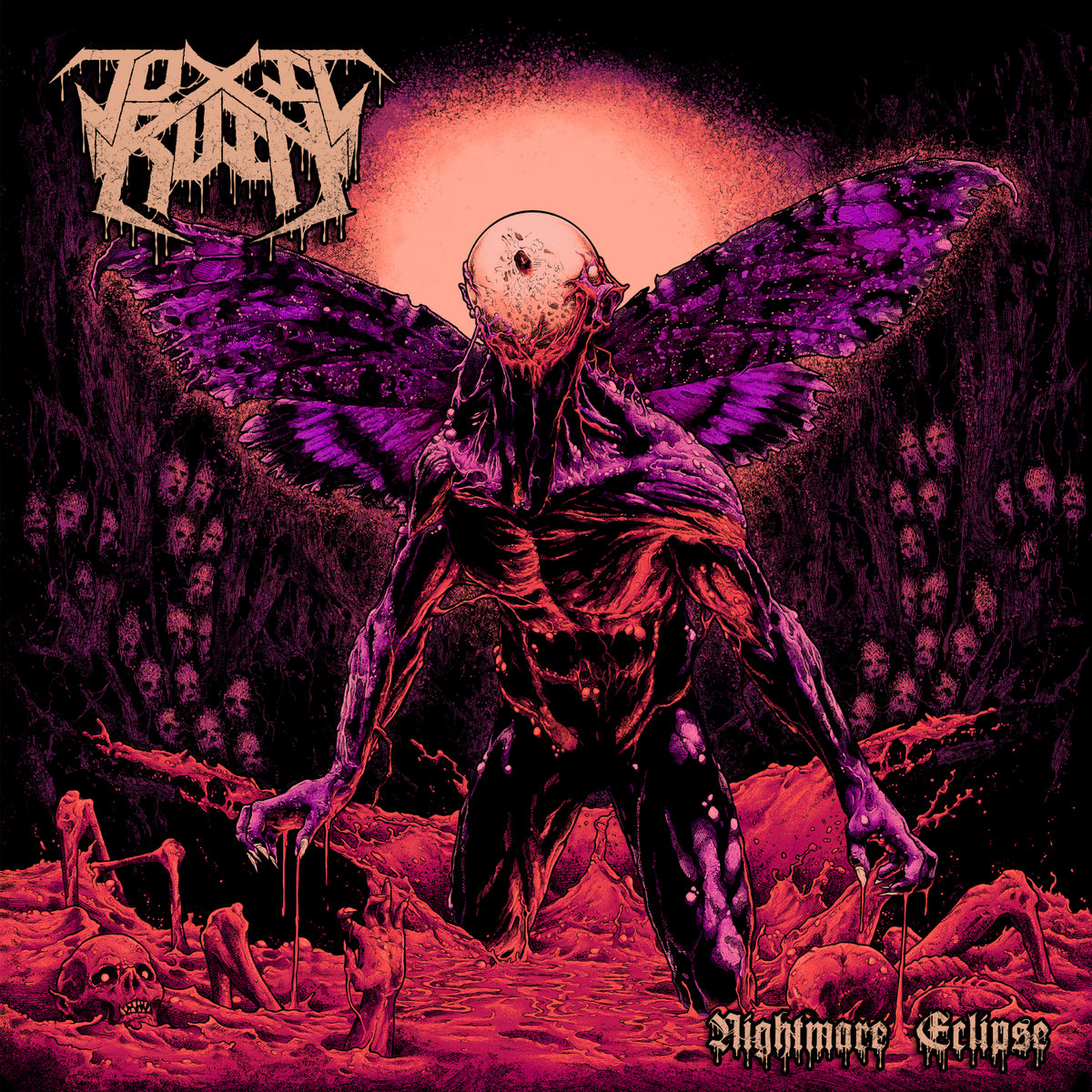 Hailing from Sheboygan Wisconsin, Toxic Ruin have been blasting Death infused Thrash Metal in an attempt to burst our ear drums since 2016 when they landed debut album  “Subterranean Terror” on us with a barrage of riffs and those old school Thrash lyrical themes and socio-political commentaries. That was followed in 2018 with an EP
Read More

Recorded at Carp Town Studios in Two Rivers, Wisconsin by Nick Weyers and Marc Birr with Ryan Williams handing the Mastering, Micawber switched labels to Prosthetic Records and unleashed a Demon in “Beyond The Reach Of Flame” back in May. The Death Metallers added hints of Progressive and Tech-Metal to their sound and as the
Read More

Seeing as it’s the week of the Halloween, Green Bay Wisconsin Death Metallers Micawber have decided to neck a few beers and record a cover. Their pick? “Welcome Home” by King Diamond! Produced, mixed and mastered by Nick Weyers at Carp Town Studios, it’s their first new tune since “Beyond The Reach Of Flame”!
Read More