Fast approaching its second anniversary “Self Torture” from Wilkes-Barre Groove Metal supergroup Mind Power has been returned to by the band for a music video for “Mess“, a stand out in self loathing abrasive style. The Pennsylvanians are celebrating five years of their debut EP “Depopulation” this year and are formed of musicians known for
Read More

Philadelphia, Pennsylvania Metallers Left To Vanish who feature current current members of Mind Power and former members of A Life Once Lost in their ranks have resurfaced for a forth time in eleven months with a new single. This time out it’s called “Power” with lyrics running on themes of depression, suicidal thoughts and anxiety
Read More

A third new single since December 2020 from Philadelphia, Pennsylvania Metallers Left To Vanish (Mind Power, ex-A Life Once Lost) who originally disbanded in 2009 before resurfacing after a near 7 year hiatus in 2015-2016 is music to our ears. Following “Pity” and “Healthy” comes “Honest” so can you pick out a theme from Robert
Read More 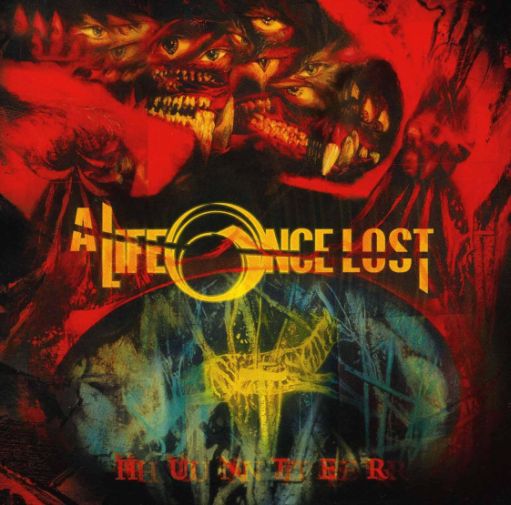 It’s amazing how quickly a music video can be filmed, edited and uploaded in 2021 with this new one from Left to Vanish featuring a guest vocal appearance by Jesse Leach of Killswitch Engage shot on 6th February 2021 in Philadelphia Pennsylvania and landing just 11 days later. The band have Kurt Fowles from Sirius
Read More

Recorded between 2018 and 2019 at the Banana Ranch in Wilkes-Barre Pennsylvania, the previously released quartet of digital EPs from Mind Power have been consolidated into a single vinyl pressing by Jump Start Records and rebranded “Self Torture“. That is available to order here with the band releasing a music video for “Mess” created by
Read More

As if being in one band and being a BBQ cook extraordinaire wasn’t enough, former A Life Once Lost and current Mind Power vocalist Robert Meadows joined the re-formed Left To Vanish in 2017 when they returned after an 8 year hiatus. They released album “Dethroned” together then and have returned with new single “Pity“,
Read More