Skip to content
HomeReviewReview: “From Filth to Filth” by Filthy Crook

A five man Death Metal band from Oulu, Finland, Filthy Crook formed in 2017 at a local suburban pub after a night of heavy drinking when then singer Ville Lehtoranta and bassist Joni Saarela ended up randomly discussing a possible project together. The vocalists inactive band Lehtoranta were joined by the bassist alongside drummer Jarno Väyrynen and began to evolve organically with guitarists Joni Mettovaara and Jaakko Sepponen both impacting on the sound of Filthy Crook heavily. At the end of 2018 the band began to regularly take to the stage in their native Finland, before the departure of Lehtoranta at the start of 2020, with vocalist Nico Jämsä replacing him.

The cover art by Funeral For The Masses vocalist Teemu Halmetoja is an inviting moment before your press play on this debut EP and it would be interesting to know the reasons behind Lehtoranta’s exit stage left from Filthy Crook, given that they were about to share their music with the World, they are his vocals on this release. There is a distinctive flavour of “Ashes Of The Wake” era Lamb Of God within the confines of the Groove Metal heavy riffs of “Make It Count” and Lehtoranta could well be the Scandinavian brother of A Life Once Lost and Mind Power vocalist Robert Meadows, the pair having strikingly similar vocal tones and savage aggression. Title track “From Filth To Filth” is a lyrical play on the phrase “from ashes to ashes, from dust to dust” and the somber nature of the lyrics that speak of mental anguish are brought to life by some powerhouse riffs and a cutting, slower solo in slick style. Lehtoranta changes up his vocals on “Free Will Denied” in the least expected way as the verse rantings touch the void into Slam territory. It’s an interesting move as the track has a meloncholy feel and is free from any kind of breakdown as a mid tempo chugger that grows in stature as it plays out. Embracing some melodic notes with a sinister, menacing undercurrent, “Innocents of Night” plays on a step up, step down approach with softer verse moments ripping into a brutal chorus and back. Lehtoranta doesn’t waste time with any clean vocals however and he’s back up to those almost Slam blood garglings by the close. There is a melody underlying “Concluding Care” that is reminiscent of the bands of the Gothenburg sound and the wordy nature of the lyrics adds to that end, there is no room for a breakdown or solo on this furious ripper and the only problem with this EP is that there is not enough of it [8.5/10] 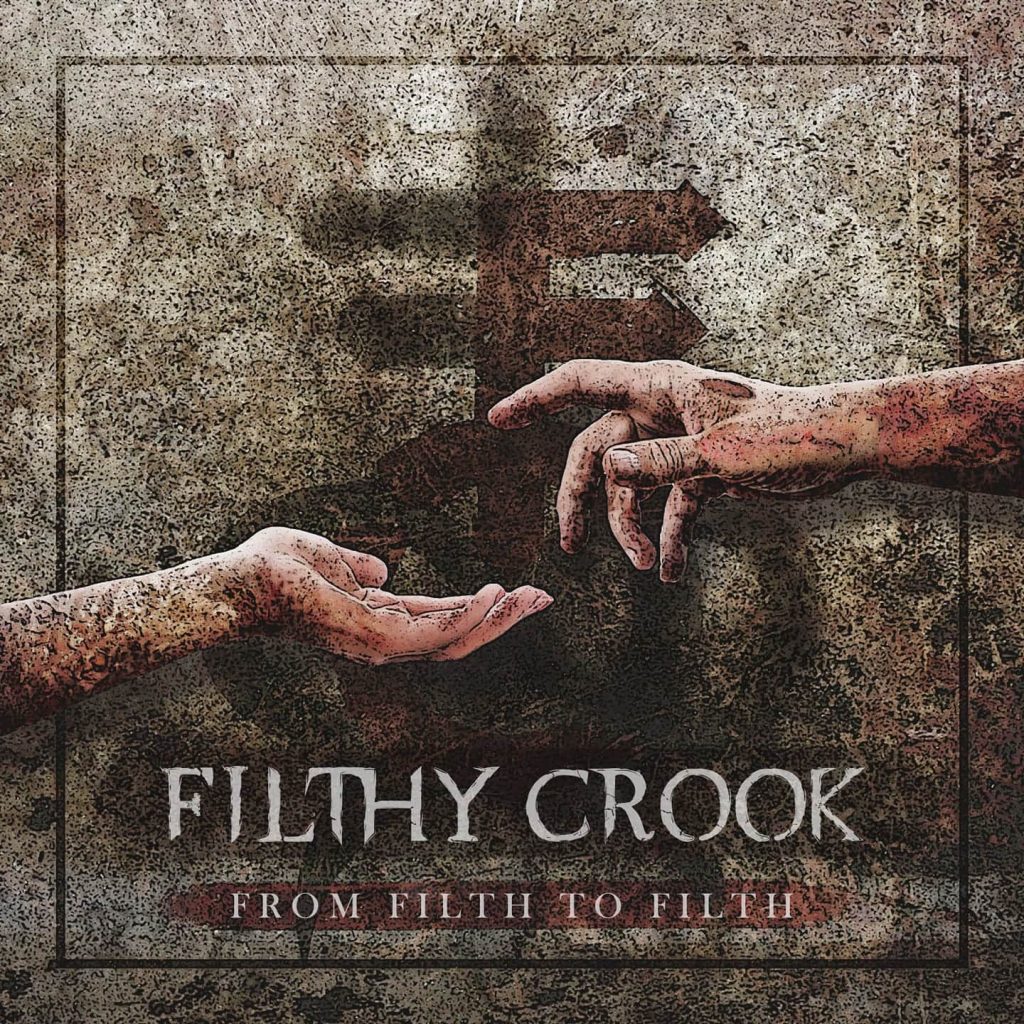 Tags:A Life Once Lost, Ashes Of The Wake, Filthy Crook, From Filth to Filth, Funeral For The Masses, Lamb of God, Lehtoranta, Mind Power