Adorned by hand painted cover art from guitarist and vocalist Timothy Gramnaes, “Deadwood” is the sophomore album from Gothenburg, Sweden hailing Black Sludge quartet Red Antlers, who may have their roots firmly in Black Metal but also claim influences from bands likeEntombed, High on fire and Neurosis when formulating their sonic creations. A band with a DIY work ethic and rounded out by Jimmie Olausson (drums), Edvin Boije (bass) and Johannes Abrahamsson (guitar & vocals), they began life with debut album “Totem” in 2018.

As an album, “Deadwood” is loosely themed around the psyche of man with some of the harrowing tales within it based on real events. It sounds organic and natural as if the band are playing together in a dark and dingy basement, fuzzy buzz saw guitars loaded with feedback giving the album a raw and unpolished feel that is typical of Black Metal but also putting the band not too far away from the likes of Scissorfight. The first three cuts form one homogeneous mass, flowing from one into the other as huge piece of Stoner Sludge infused darkness, the tension of which is so thick you could cut it with a knife. “Opia” is the eerie and unsettling instrumental opening before the blast beats of “The Infernonaut” cut a fresh groove. The band haven’t strayed far from their debut album “Totem” with this new material, it is clearly cut from the same cloth and follows on from it as if the band never left the studio. “Skallgång” is eerie and sinister thanks to battery acid nausea creating uneasy feedback burning the ear drums between the music which serves to build unnerving tension, the sense of being followed as you walk through a subway station if you will. Underneath the fuzz, “Hadal” has a melody of bands like Mastodon but is delivered with a rough and ready feel despite intricate haunting leads buried in the mix and the almost Gothic clean vocals that close it are in stark contrast to the throat shredding unclean barks that it starts with; the two could not be further apart. “Deadwood” refers to a piece of strange Gothenburg history, whereby 10,000 Spruces were murdered with a saw, no-one knowing who was responsible or why they did it. Sonically as raw and abrasive as they come, it questions the sanity, pushing the listeners boundaries and making for both a punishing and rewarding listen before the melancholic and mournful melodies of “Kenopsia” become the calm after the storm, the most distinctive Black Metal piece on offer here.  [7/10] 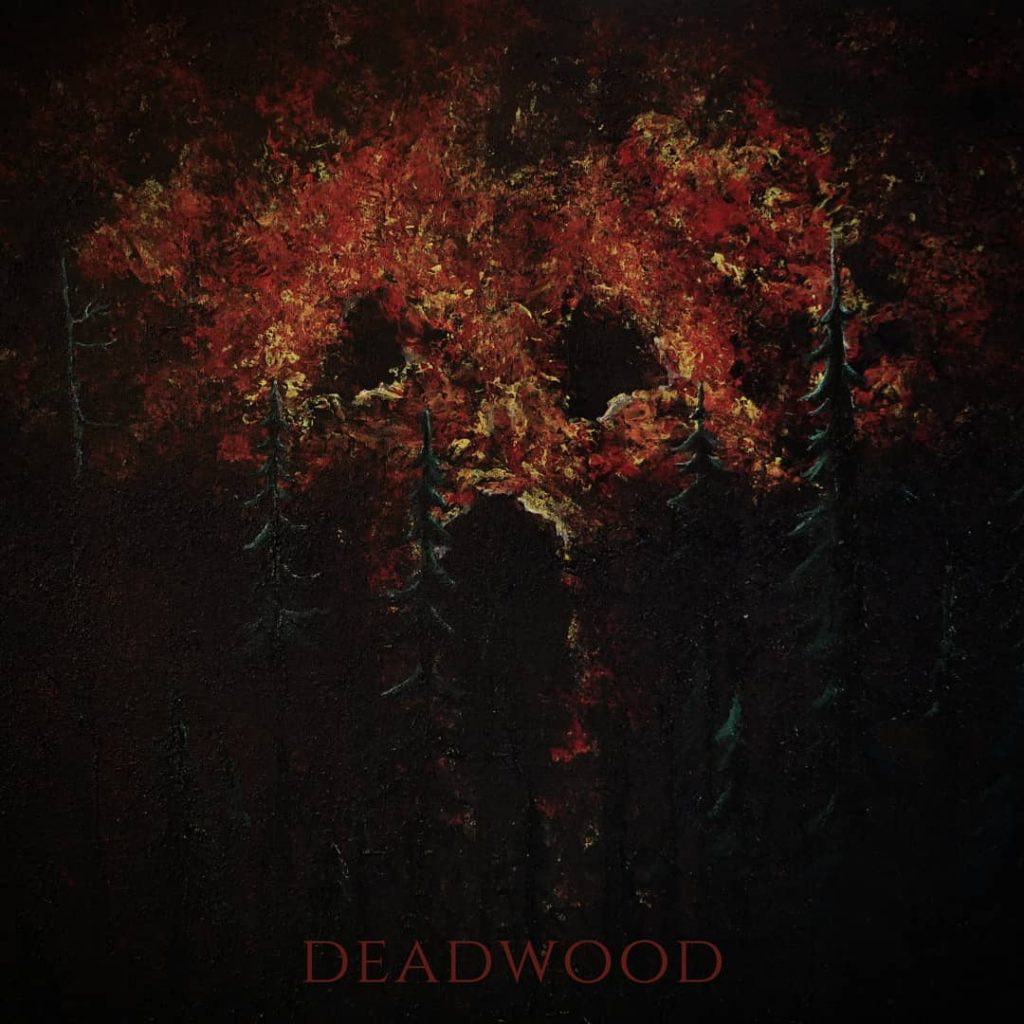