The studio version of a track which has been in the live set of Soulfly for over a year has been released as a single in advance of the bands new album “Totem“. Recorded at Platinum Underground in Mesa, Arizona with Max Cavalera and Arthur Rizk (Code Orange, Cavalera Conspiracy, Power Trip) splitting the production
Read More

Ahead of the release of their twelfth studio album “Totem” on 5th August via Nuclear Blast, it’s time we take a trip down they yellow brick road that is memory lane and talk about the third album from Soulfly as it reaches its 20th Anniversary. Recorded at Chaton Studios in  Phoenix Arizona, “Om” an album
Read More

Celebrating his love of ESP guitars, Max Cavalera has dropped a playthrough video for “Superstition” from the upcoming new Soulfly album “Totem“. How long the band will hold onto Fear Factory riff slinger Dino Cazares before they are forced to bring his band along as support remains to be seen but for now we only
Read More 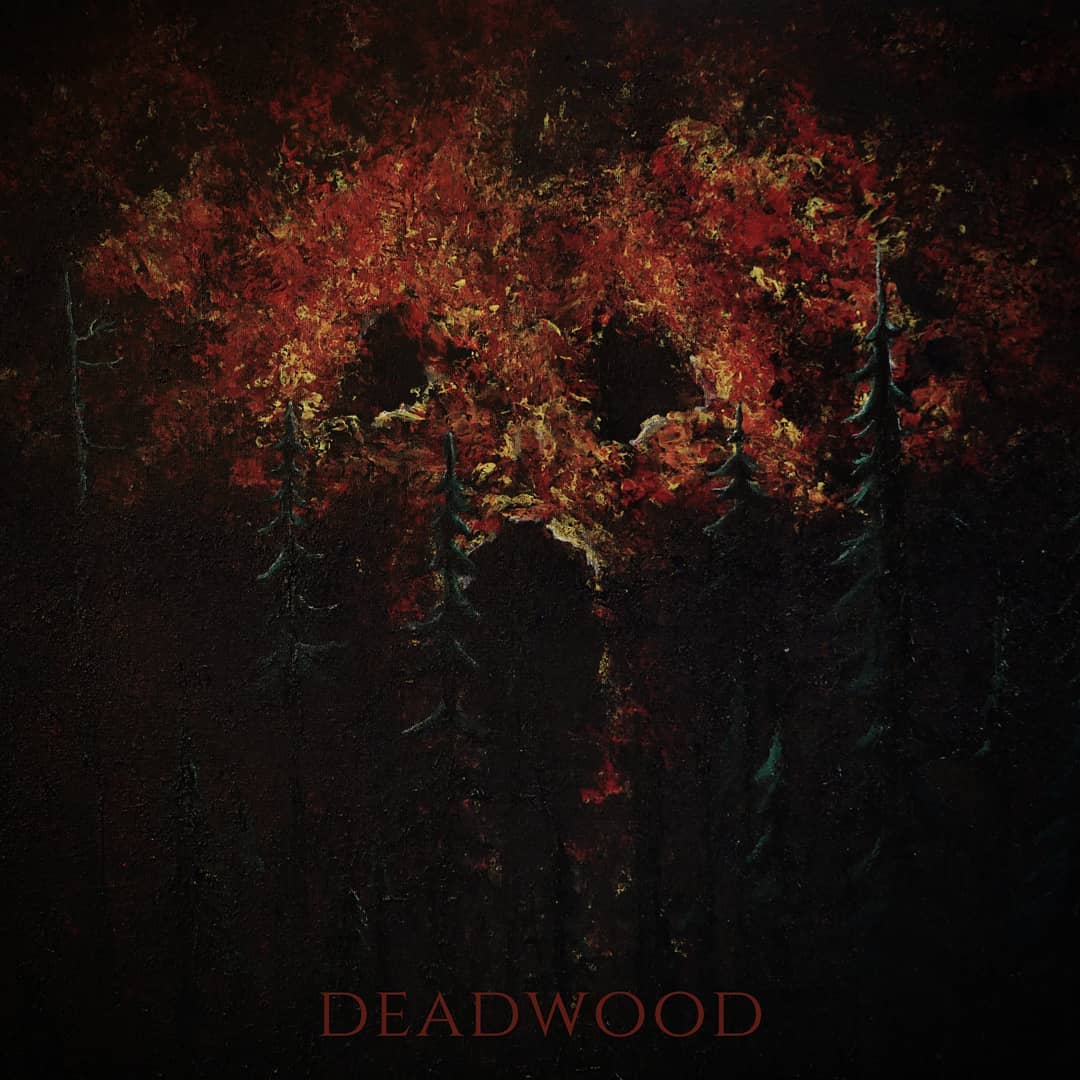 Adorned by hand painted cover art from guitarist and vocalist Timothy Gramnaes, “Deadwood” is the sophomore album from Gothenburg, Sweden hailing Black Sludge quartet Red Antlers, who may have their roots firmly in Black Metal but also claim influences from bands likeEntombed, High on fire and Neurosis when formulating their sonic creations. A band with
Read More