Pro-shot in technicolour glory the performance of the title track from the upcoming ninth studio album “Omens” at this year’s incarnation of Bloodstock Open Air Festival from Richmond Virginia Metal Kings Lamb of God has surfaced for our viewing pleasure. 7th October is the date that no one can wait for but in the meantime
Read More

When an album receives accolades like “49th greatest Guitar Album of all Time” from Guitar World Magazine and “5th greatest Metal Album of The 21st Century” from Metal Hammer Magazine then you know it’s one you should be checking out. 18 years ago in 2004 inspired by the events that took place during the war in
Read More

Another new single has premiered from “Omens“, the upcoming new album from Richmond Virginia Groove Metal beasts Lamb Of God. Titled “Grayscale” if follows immediately after an interview that bassist John Campbell did with Heavy New York about the record, how the band celebrate their anniversaries and what it was like working with producer Josh
Read More

Whether or not this is a sign that Lamb Of God are being lined up as a headliner for Bloodstock Open Air Festival in 2023 remains to be seen but in this new interview Oran O’Beirne sits down with vocalist Randy Blythe to talk about how the bands new album ‘Omens’, what it’s been like
Read More

Proving why Lamb Of God asked Joe Badolato to fill in for Randy Blythe for some shows when he suffered from the plague in spring, New Jersey Post-Deathcore collective Fit For An Autopsy have shared a cover of “Walk With Me In Hell“. Doing things how they should be done, Lamb Of God have repaid
Read More

While playing the first ever KnotFest in Finland, Lamb of God bassist John Campbell spoke to Sophie K backstage about the Richmond Virginia outfits upcoming ninth studio album, “Omens” which is set for a 7th October release. Also on the table in this one are the bands album release shows with revolving supports and the
Read More

Another day another Bloodstock Open Air Festival interview from the Mike James Rock Show. This time out he speak to another Mike in Eyehategod vocalist Mike Williams and the topics of conversation range from the Louisiana Sludge Metal legends first time at the event, Randy Blythe of Lamb Of God asking to join the band
Read More

Joined by a number of special guests for gang vocals including Ernie C and Juan Garcia of Body Count, Toby Morse of H2O, Sara Taylor of Youth Code and Wesley Eisold of Cold Cave and American Nightmare fame, Richmond Virginia Groove Metal Overlords Lamb Of God have premiered a music video for the title track of their upcoming new album “Omens“. Another 7th October drop, this time via Epic Records,
Read More 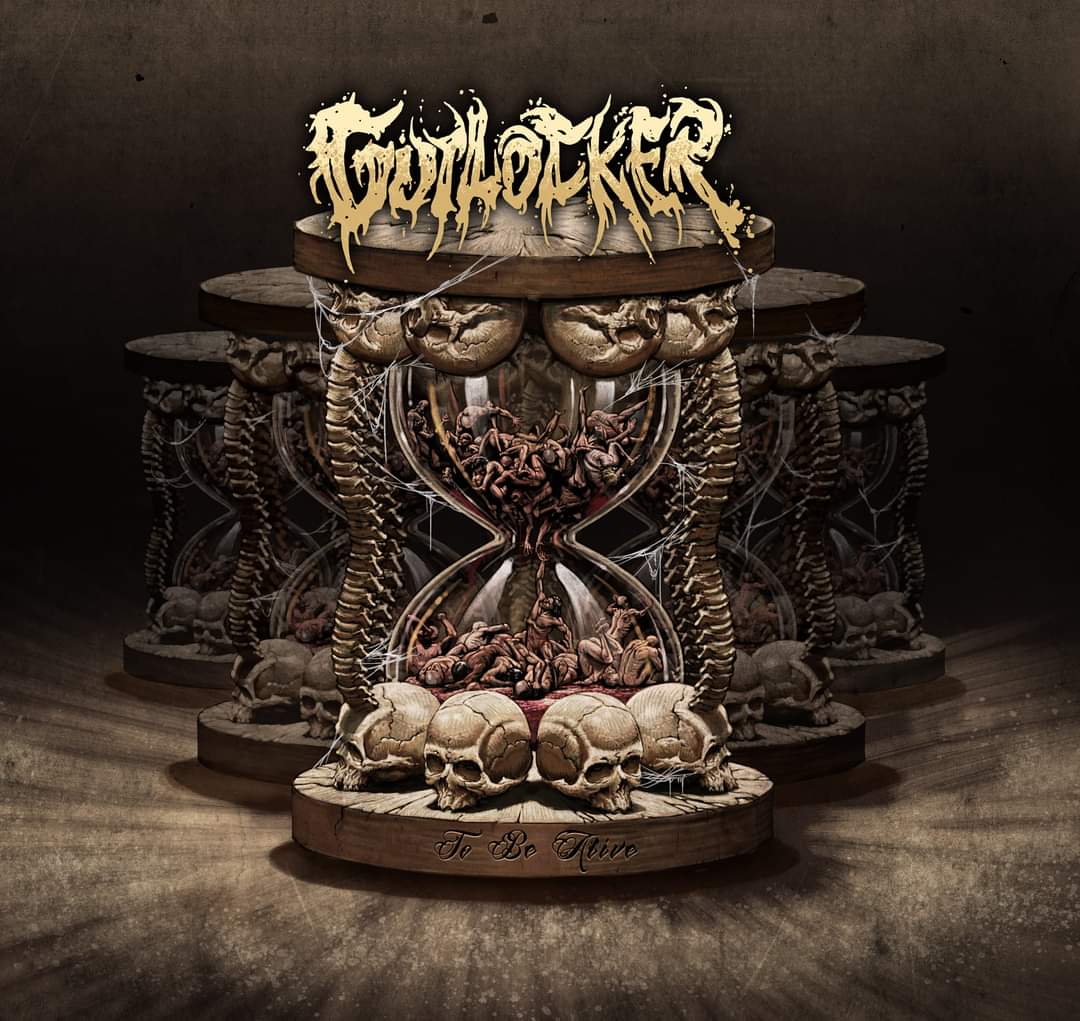