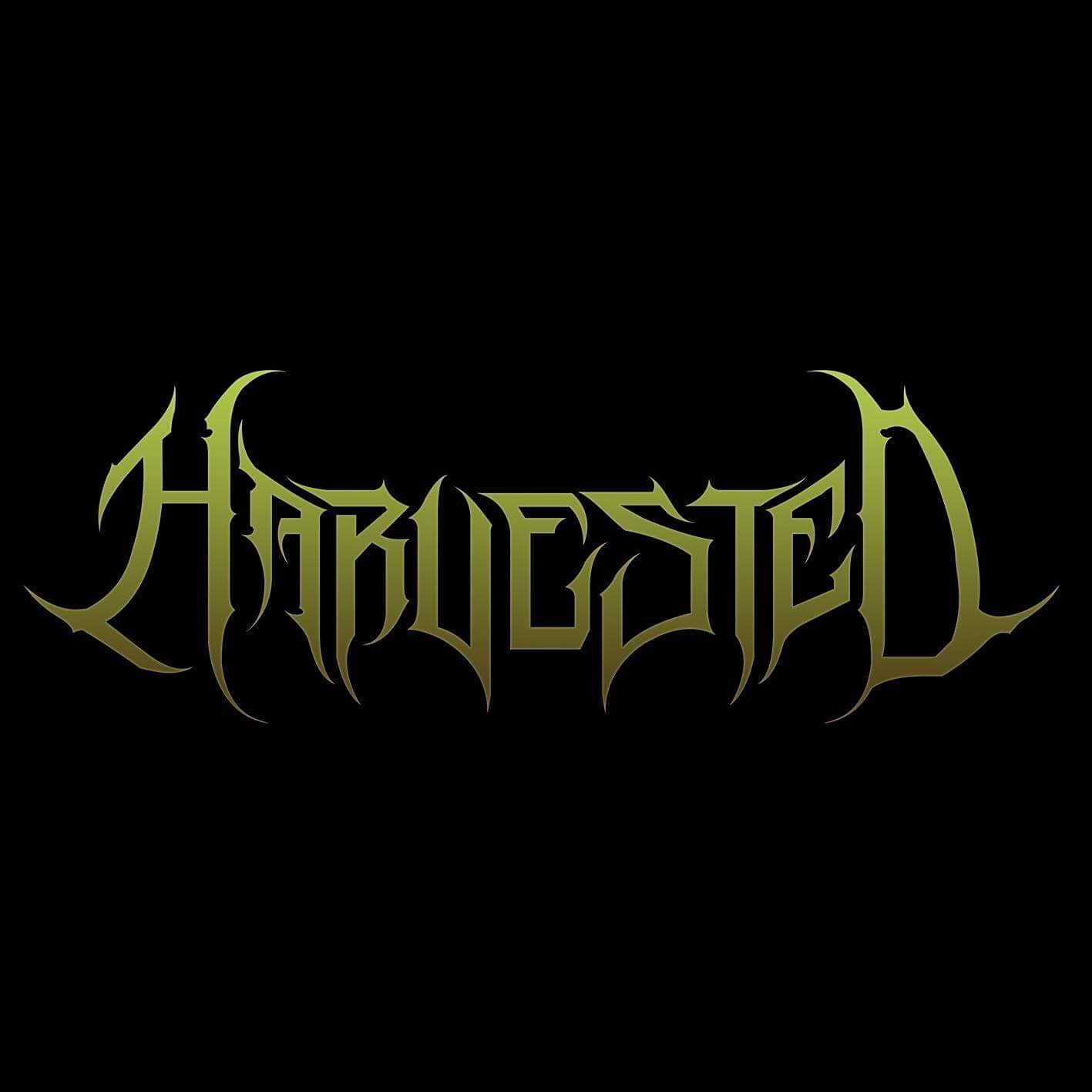 A rising force in Ottawa Ontario Canada, Harvested are a Death Metal quartet who are highly thought of by those in the know, including Suffocation drummer Eric Morotti. His warm words for the bands creations that pay homage to classics of 90’s and early 2000’s whilst not relying on any backing tracks or digital disfigurement,
Read More