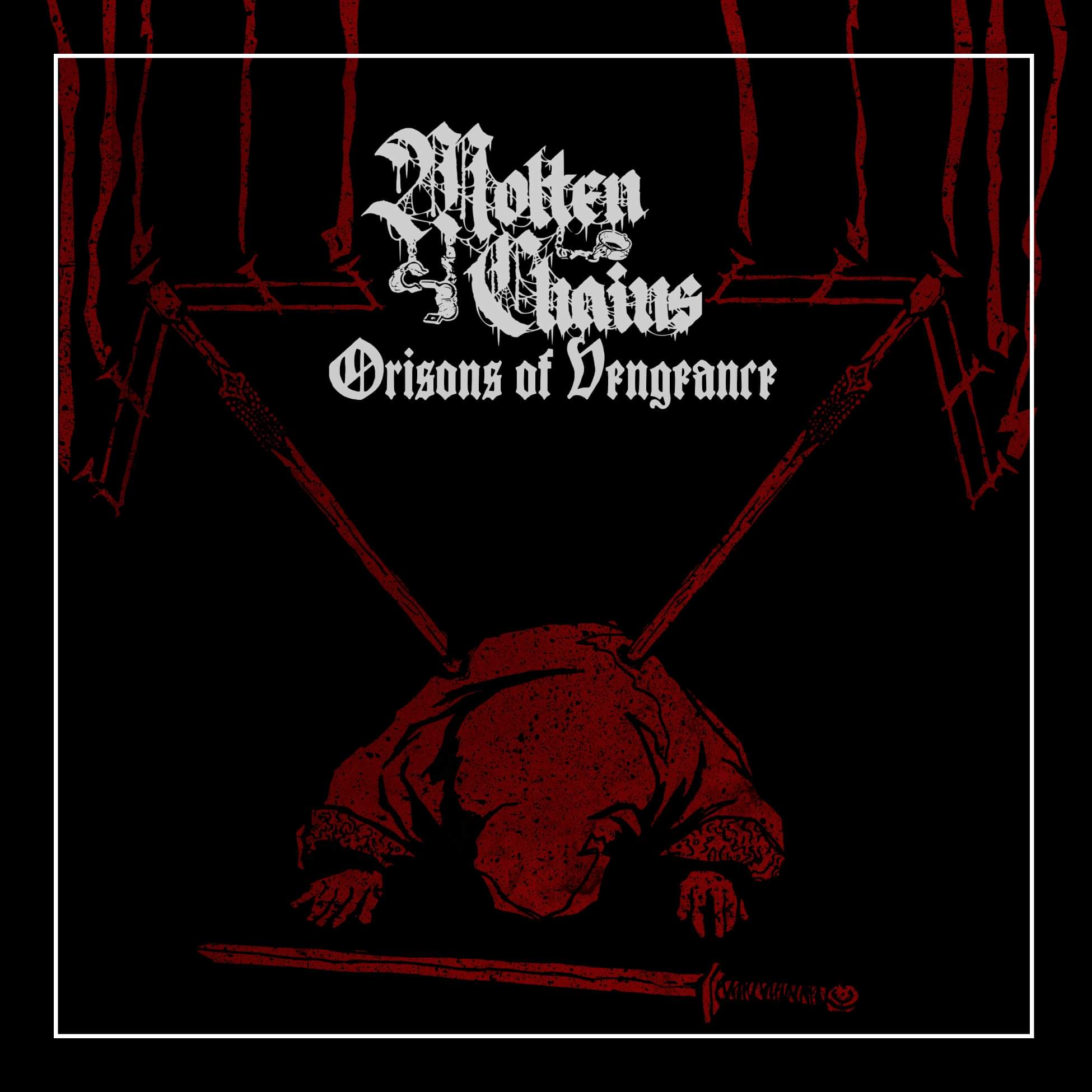 Recorded, mixed, mastered and co-produced by Thomas Taube at Five Lakes Studios in Bavaria, Germany during the month of August 2021, “Orisons of Vengeance” is the third burnt offering from Vienna based trio Molten Chains, a band who are gaining a reputation for themselves for the alchemy they create. Drawing inspiration from the winds of
Read More

Known for blurring the lines between heavy, black, and avant-garde metal, Vienna Austria based trio Molten Chains have announced that six cuts recorded, mixed, mastered, and co-produced by Thomas Taube at Five Lakes Studios, Bavaria, Germany in August 2021 will see release on 6th May digitally and on compact disc with a vinyl pressing set
Read More