Tag: Monument of A Memory

If it turns out that the revolving door of Lorna Shore vocalists is going to keep turning and Monument Of A Memory and former A Wake In Providence man Will Ramos, who replaced CJ McCreery for the bands run on the Faces Of Death Tour isn’t going to be the permanent replacement, then they need
Read More

It’s time for another cut from Lorna Shore while they were on the Faces Of Death Tour. Filmed at the 13th March stop of the tour in Glasgow Scotland at Slay, here’s “King ov Deception“. Monument of a Memory vocalist Will Ramos replaced CJ McCreery for the bands immediate shows however it’s not been announced
Read More

Filmed at The Faces Of Death tour stop at Doornroosje in Nijmegen Holland, here’s the title track from the recently released and impressive album “Immortal” from Lorna Shore. New vocalist Will Ramos of Monument Of A Memory/ex-A Wake In Providence fame is the man of the moment, announced at the last minute before they tour.
Read More

6th March in Berlin, Germany saw the opening night of the Faces Of Death tour and Lorna Shore take to the stage to promote “Immortal” in Europe for the first time without now former vocalist CJ McCreery. Speculation over who could fill his boots has been rife but vocalist Will Ramos of Monument Of A Memory/ex-A Wake In
Read More 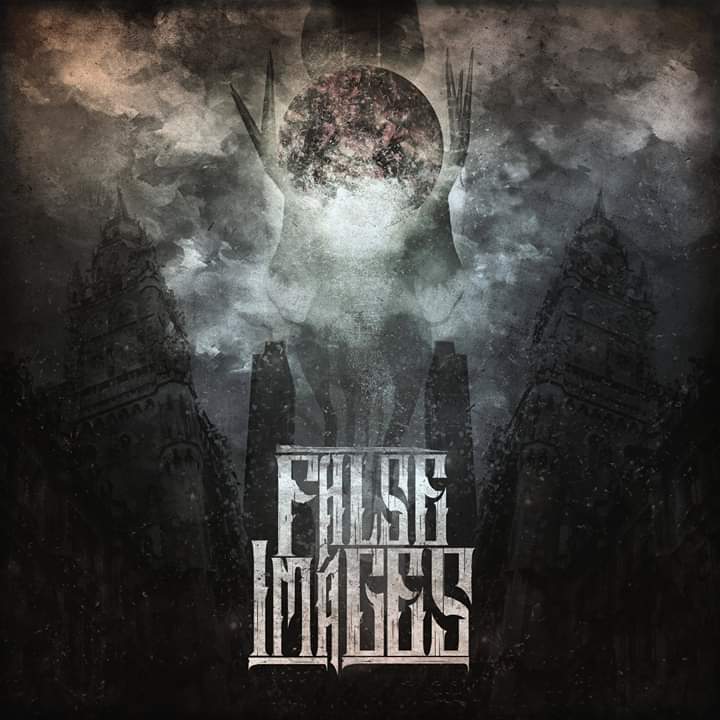 Nashua New Hampshire Post-Metalcore crew False Images were thought to have called it a day when their vocalist Will Ramos joined Monument Of A Memory. That just isn’t so however with the band dropping a lyric video for a new song entitled “Marionettes of Subservience” earlier today. Interestingly it’s listed as featuring Will Ramos suggesting
Read More 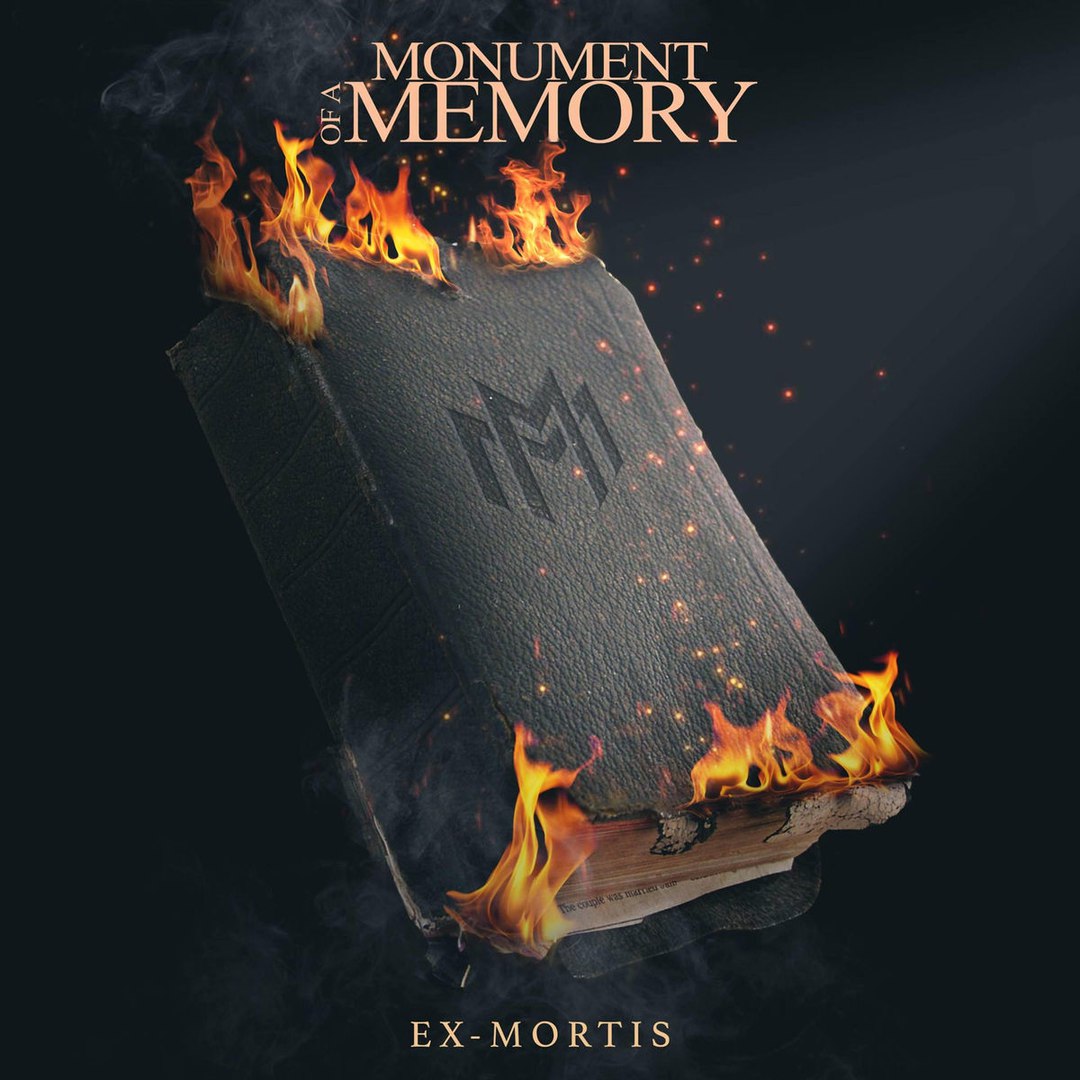 Bergen County, New Jersey’s Monument of A Memory have been cutting their path since 2014 with a trio of EP’s under their collective belts. Their 2015 debut “Dreamwalker” was followed by the equally impressive “Catharsis” in 2016 with both efforts taking Metalcore to near Deathcore levels. So where does 2018 find the band and what does “Ex-Mortis” have in
Read More