Perhaps predictably, Scranton Pennsylvanian Industrial Metalcore collective Motionless In White, a band for whom it’s Halloween every day, have plucked “Werewolf” from their recently deceased album “Scoring The End Of The World” for the full music video treatment thanks to director Jensen Noen. It arrives on the same day as the intriguing news that their 2019
Read More 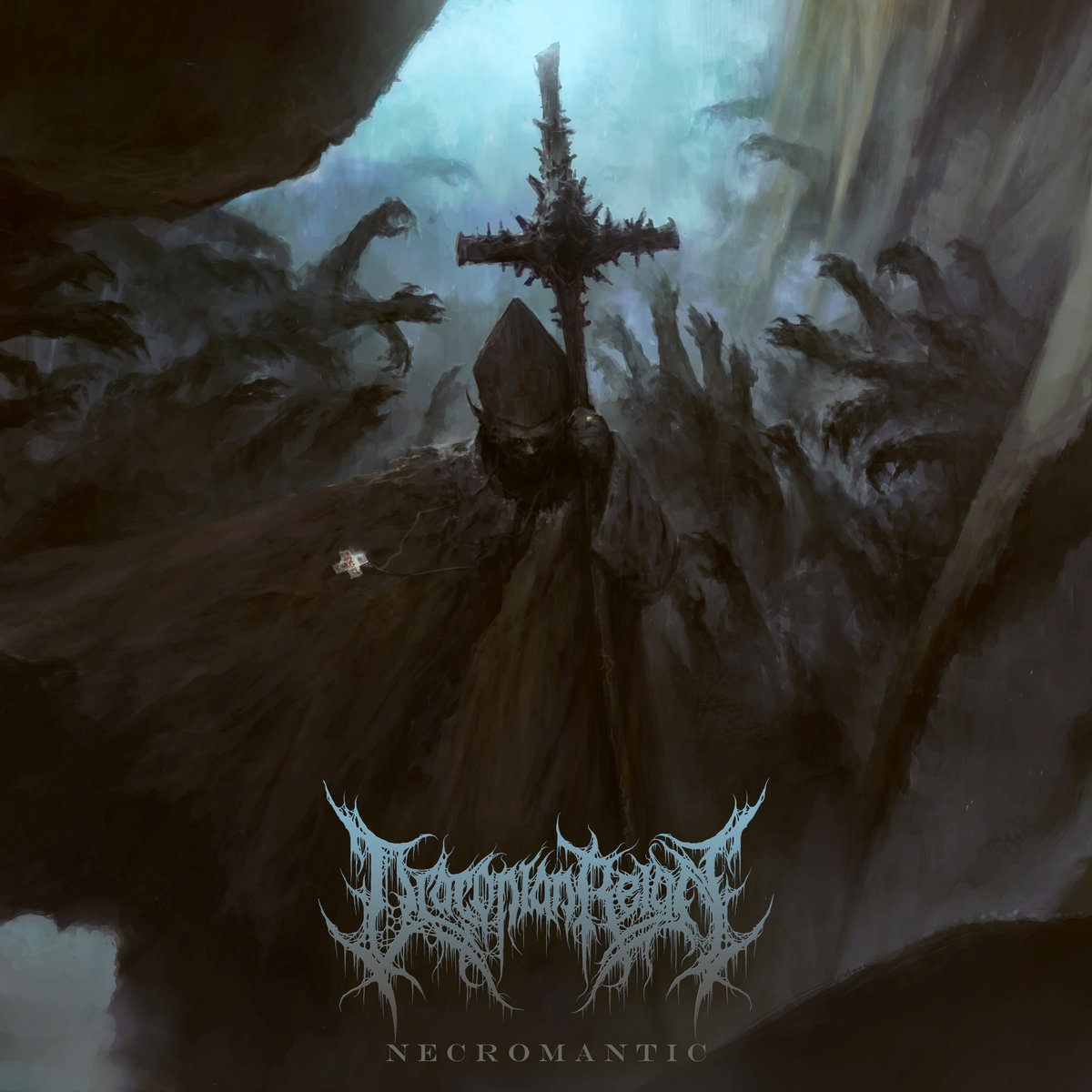 The man behind the Iron Mask that is the Doom soundtrack, Mick Gordon has become seriously hot property of late making guest appearances left, right and centre. His latest endeavour is to join Motionless In White for the title track of their upcoming new album “Scoring The End Of The World” which drops on 10th
Read More

One of the less expected collaborations that Motionless In White have cooked up sees them joined by Bryan Garris of Knocked Loose for “Slaughterhouse” as they continue to Scoring The End of The World in Fight Club fashion ahead of 10th June. This new cut from the forthcoming Roadrunner Records release features animation by John
Read More

The first episode of a making of featurette filmed by Bryce Hall for the summer releasing new Motionless In White album “Scoring The End Of The World” has reared its ugly head. Focusing in on first single “Cyberhex” which has since been followed by the raw and emotional  “Masterpiece” while the band are cutting across
Read More

The second single from the upcoming new Motionless in White album “Scoring The End Of The World” has appeared in the raw, emotional and incendiary “Masterpiece“. It follows “Cyberhex” meaning that with the record set for 10th June there will be a couple more before the album lands in just under two months time via
Read More

The promise of heavier material on a new album that features an impressive array of guests in Doom’s Mick Gordon, Caleb Shomo of Beartooth, Lindsey Schoolcraft formerly of  Cradle of Filth and Bryan Garris of Knocked Loose makes for an intriguing offering from Motionless in White with 11th June the date set for “Scoring The End
Read More

Much to our surprise Motionless In White have shared their pro-shot full set recorded at the Pennhurst Asylum in Pennsylvania in June 2021 otherwise known as “Deadstream II“. The near 70 minute set directed by Bryce Hall as well as being Mixed and Mastered by Logan Beaver is a career spanning one with “Reincarnate“, “Black
Read More

Reminding us just how good live shows can be, Motionless In White have premiered a live music video for “c0de” from their current album “Disguise” shot by Vince Dwyer. The band will of course be back upon our shores in February 2022 with Stray From The Path supporting headliners Beartooth as they celebrate new album
Read More