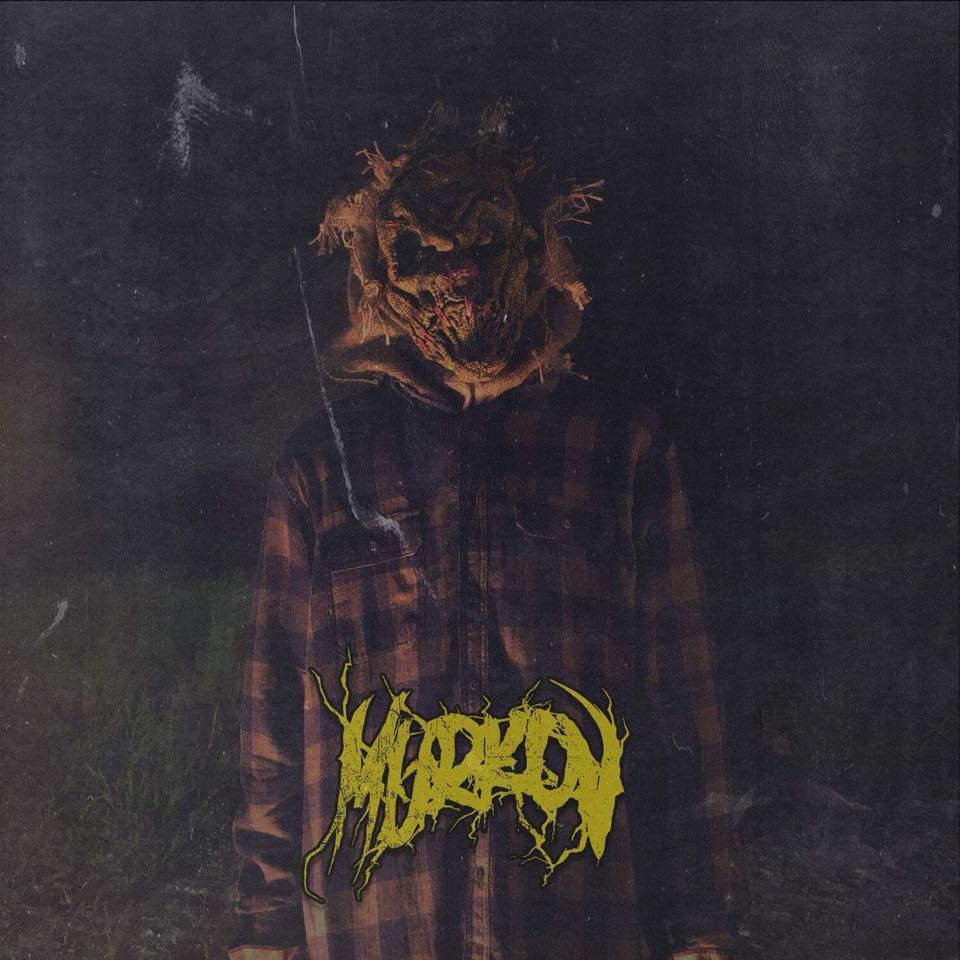 Joined by a video shot and directed by Todd Daugherty at Noire Media, Tampa Florida’s Murkov have once again combined their love of Deathcore with Scarecrow and specializing in the psychology of fear they recorded single “Bloodletting” with producer by James Lewis at Forerunner Recordings and tapped up Phil Pluskota at Sonic Assault Studios for
Read More

Having someone that looks like Dr. Jonathan Crane aka Batman nemesis Scarecrow gracing the cover of your self titled EP could be a reference to Evil, your Mental State or the style of your band. South West Florida natives Murkov have done exactly that with their Forerunner Recordings release. So let’s check it out. “Ruminations”
Read More

New Lorna Shore frontman CJ McCreery has been busy of late. Since leaving Signs of the Swarm to join the band he has appeared first on Murkov single “Gutter” and now on the new single “Hanging” from Pittsburgh Pennsylvania Deathcore Quintet Casketmaker! The song is their debut single after forming in December 2017 and as
Read More