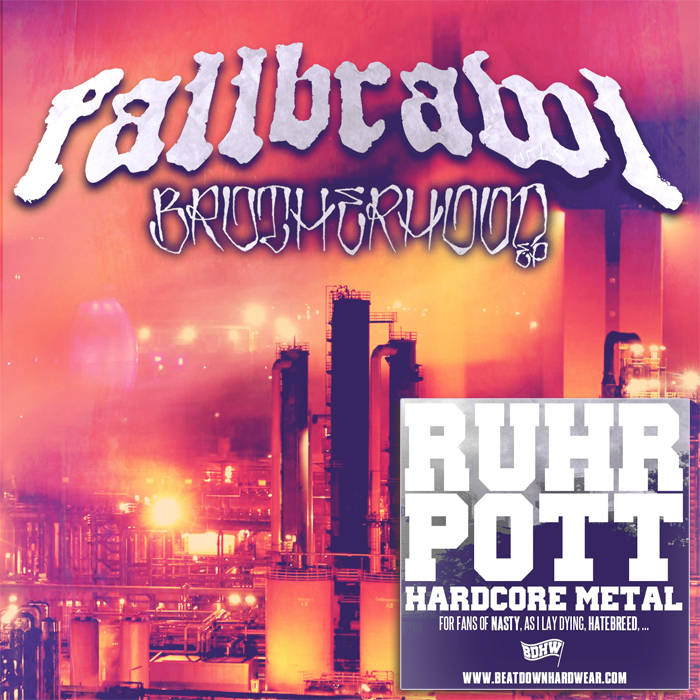 Ruhrpott Hardcore Nazi Hunters Fallbrawl have a new album in the works with label BDHW Records. New single “Darkness” has appeared for streaming today with the news of the album release date still TBC. If you’re a fan of Nasty or German Metallic Hardcore, then this is for you!
Read More 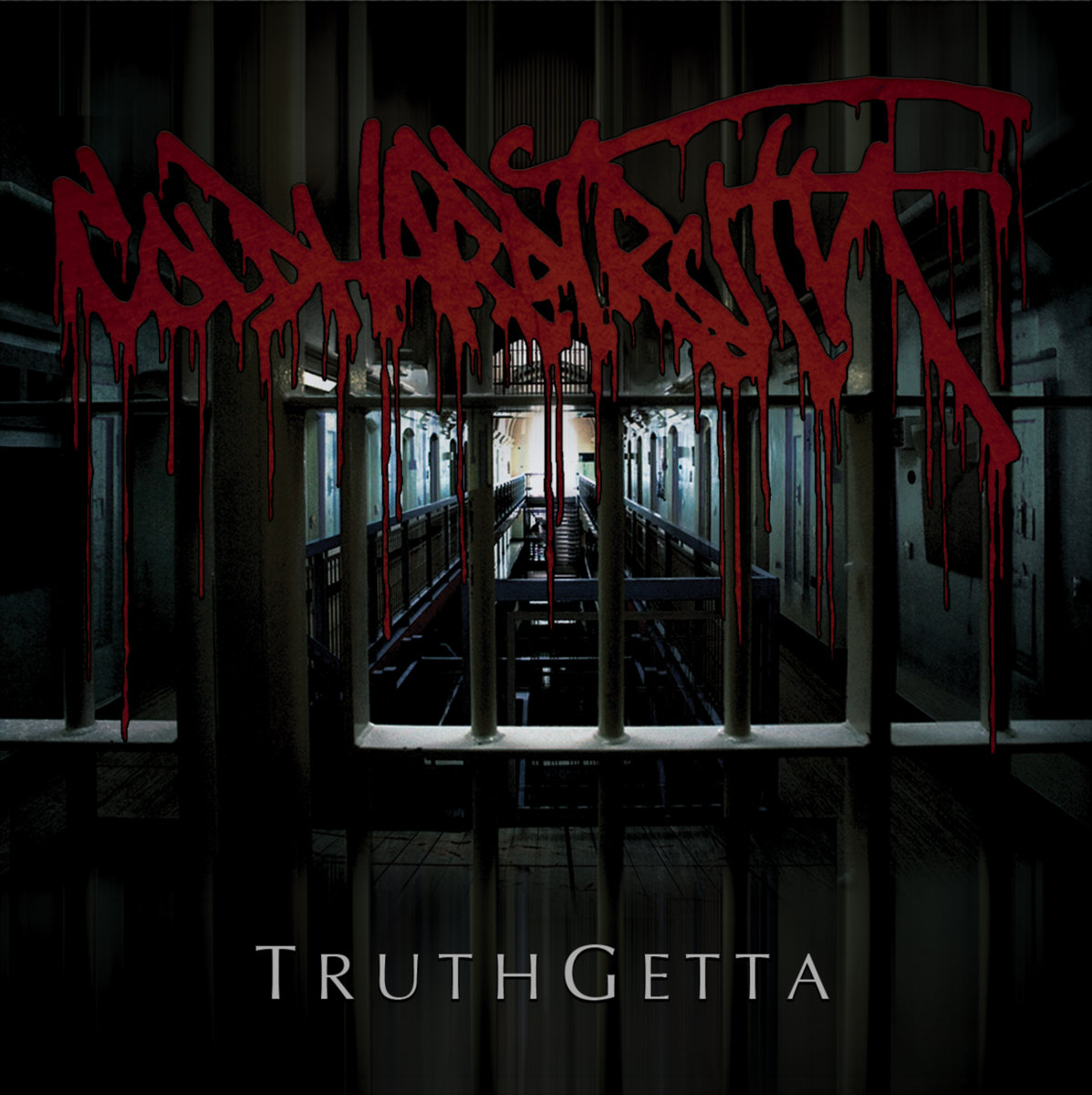