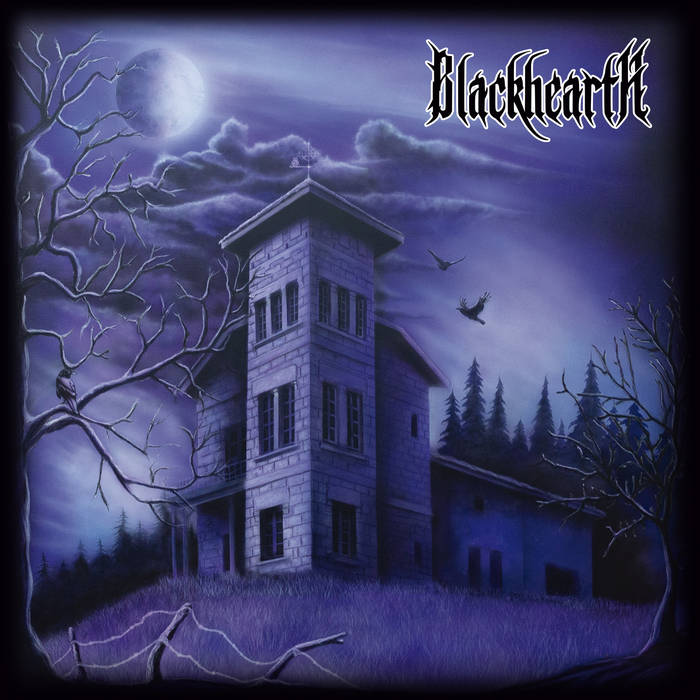 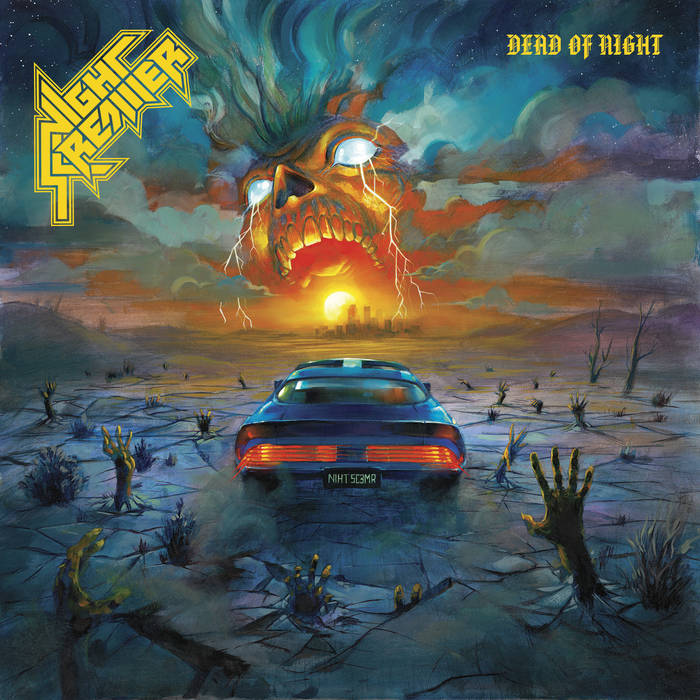 A mix of classic metal, hook laden hard rock riffs and 80’s nostalgia, Night Screamer have reduced the neighborhood to dust with a lyric video for the song named after the band. The track appears on “Dead Of Night” which we reviewed a few months back. You can snag a copy here. That cover art
Read More

Calling themselves “a mix of classic metal, hook laden hard rock riffs and 80’s nostalgia” are London’s Night Screamer. After a pair of EPs (2014’s “Hit n’ Run” and 2015’s “Vigilante”) they’ve taken 18 months to nail down their full debut album “Dead of Night” which appeared at the end of April. The 5 piece
Read More