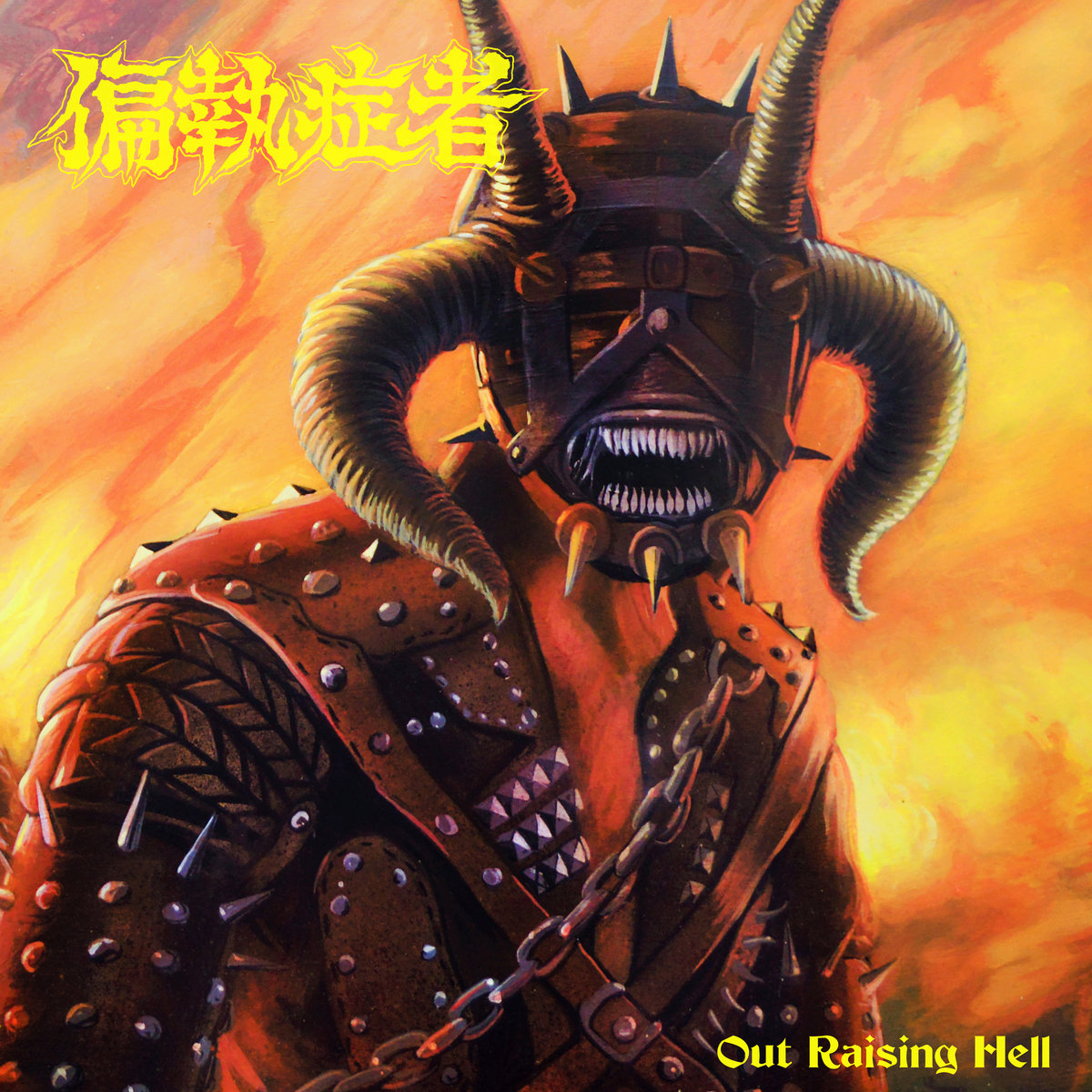 Back in November 偏執症者 (Paranoid) entered Studio Mangel to being work on a Festive delight with the help of engineer Jocke D-takt and Pontus Lindroth who mixed and mastered. Originally recorded as “Heavy Christmas” by hometown heroes and Frösön legends 220 Volt, they’ve re-imagined the song as “Heavy Mental Anti Christ(Mas)” in short form with
Read More

Recorded, directed and edited by Voldac the Villain and taken from the album their “Out Raising Hell“ which has a second pressing out 1st December on Paranoid Northern Discs, Swedish Raw Hardcore Punks Paranoid from Frösön have dropped another destructive vortex of violent northern winds of head banging chaos and pure d-beat fury with a
Read More