Skip to content
HomeMusic VideosNEWS: Paranoid are Out Raising Hell!

Recorded, directed and edited by Voldac the Villain and taken from the album their “Out Raising Hell“ which has a second pressing out 1st December on Paranoid Northern Discs, Swedish Raw Hardcore Punks Paranoid from Frösön have dropped another destructive vortex of violent northern winds of head banging chaos and pure d-beat fury with a music video for “Mada Minu Yuutopia“. The album itself appeared at the end of September 2020 and is available here. 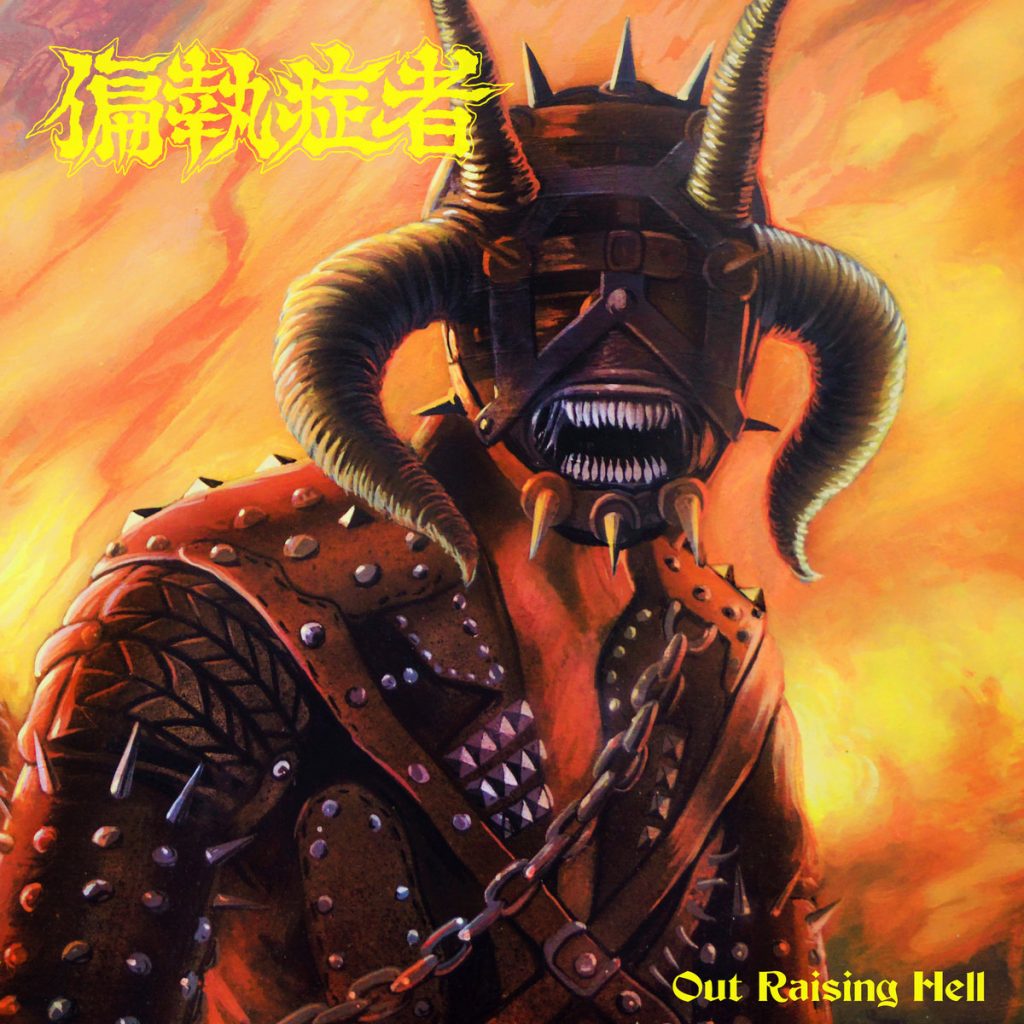