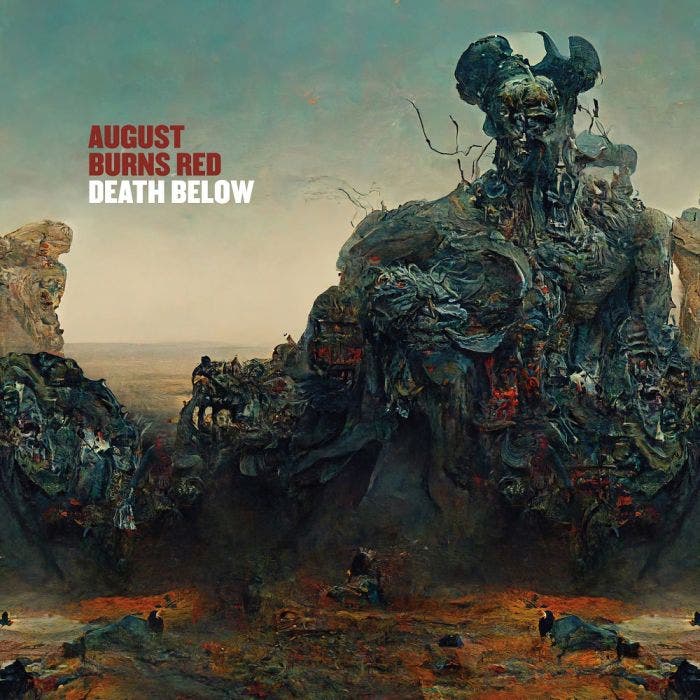 Twelve cuts and four special guest appearances will find their way to our ear drums on 24th March via SharpTone Records as the 10th studio album “Death Below” from Philadelphia Pennsylvanian Metalcore heroes August Burns Red surfaces. The second single has appeared in “Backfire” while those guests are none other than Jesse Leach of Killswitch
Read More

There is something in the air this year and it seems like the festive season has started early. Normally we’d consider it far far to early to entertain Christmas movies or Christmas songs but in the case of August Burns Red we can make an exception. The Progressive Metalcore Kings of Christmas have returned with
Read More

When asked if Killswitch Engage would be doing any Anniversary touring, guitarist Adam Dutkiewicz made some comments about not living in the past and always wanting to push his band forward and not wanting to rest on their laurels; each to their own but honestly we feel like he’s missing something. Lancaster, Pennsylvanian Technical Metalcore
Read More

No doubt filmed during the rehearsals for their Christmas pay per view live streamed show, August Burns Red drummer Matt Greiner has returned to “Presents: Sleddin’ Hill, A Holiday Album” for a playthrough video for “Carol Of The Bells“. They’ll be back upon our shores in November 2021 on a co-headlining European Tour trek with
Read More

Its fair to say that “Guardians“, the new August Burns Red album is one that has grown on us since we reviewed it. Not having that initial punch of “Phantom Anthem” took a while to get our heads around but it has plenty to appreciate besides. Here’s a playthrough of “The Narrative” from guitarist Dustin
Read More

It might not seem like three years having sandwiched a pair of album Anniversary tours in during the tour cycle for 2017’s “Phantom Anthem” but the seemingly constant work of Lancaster Pennsylvania Metalcore quintet August Burns Red is relentless. Whether it be new albums or tours, they never seem to be too far away from
Read More

Filmed at The Filmore Auditorium in Denver Colorado on 6th July, here’s a full set from the “Constellations” 10th Anniversary Tour! Currently upon our shores for the European leg of the run with Erra and Currents, it’s a show we’ll be witnessing in the flesh on Saturday at Camden Electric Ballroom with the promise of
Read More 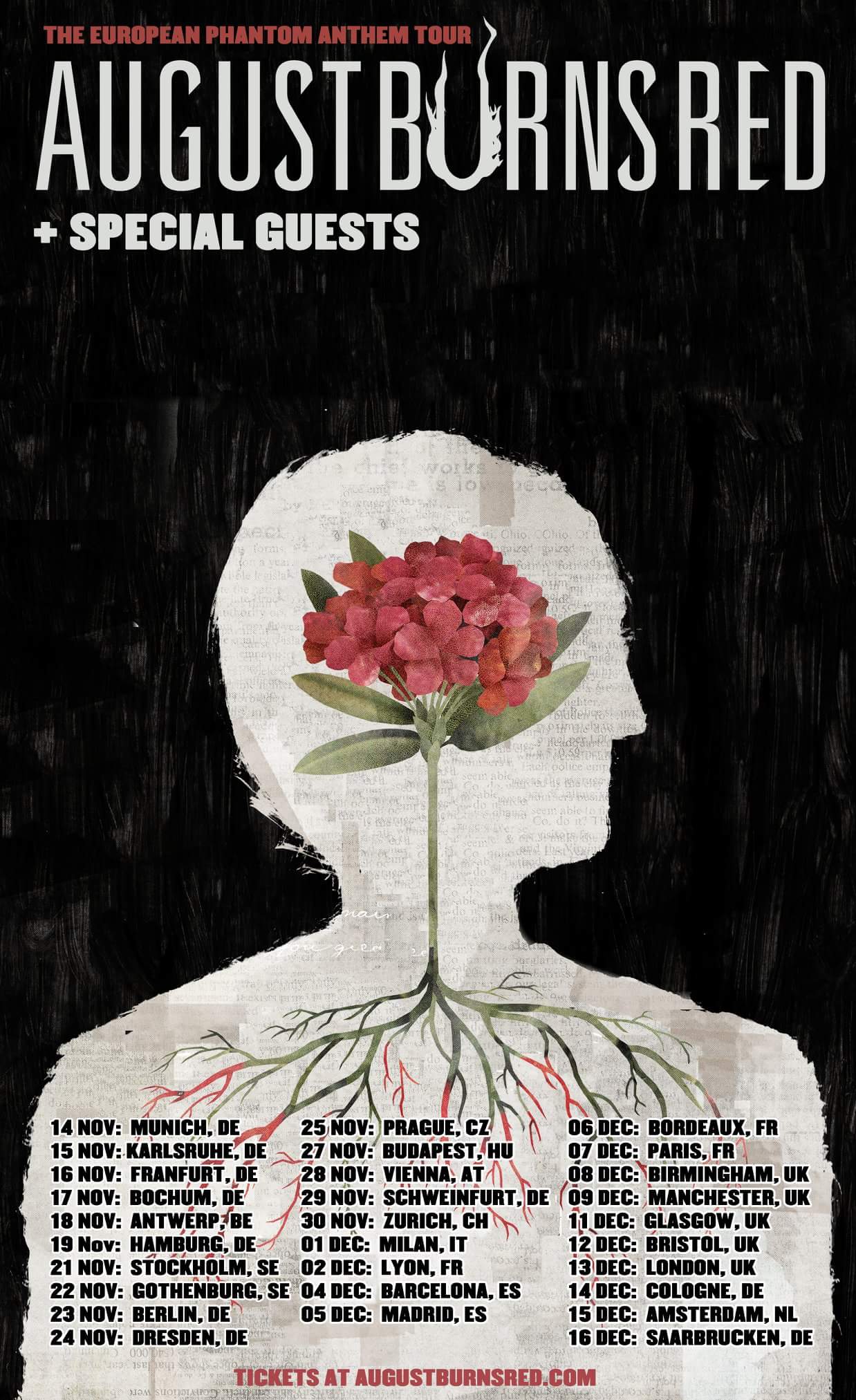 It’s a cold December evening and almost a year after their sold out double header at the iconic Camden Underworld for the 10th Anniversary of “Messengers”, August Burns Red are back in town with this year’s effort “Phantom Anthem”. It’s the final UK date before a further 3 Mainland European stops and home in time
Read More

Having released their now traditional Christmas music in “Winter Wilderness” a brand new EP via Fearless Records last week, August Burns Red have released a guitar playthrough for the title track. The band will be upon our shores in December with Betraying The Martyrs and Wage War in support of their full length “Phantom Anthem”
Read More

December will see August Burns Red, Wage War and Betraying The Martyrs upon our shores for a run of dates supporting “Phantom Anthem” which is out now via Fearless Records. To get you in the mood, they’ve put out a music video for “Dangerous”! Check out our review of the album!
Read More