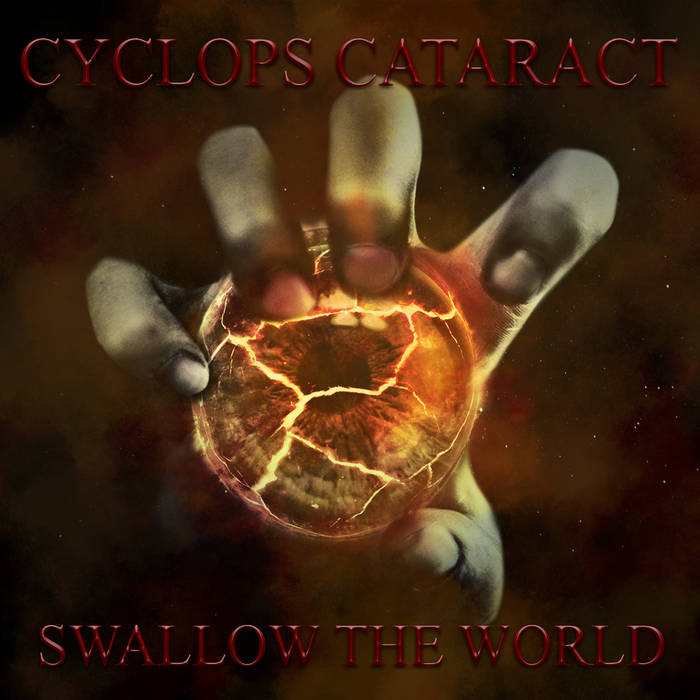 Multi instrumentalist Pedro Mau has got back behind the kit for a drum playthrough video for “Watchful” from 2020’s “Ailment” by KNEEL. The cut is one that features a guest vocal appearance from Equaleft frontman Miguel Ingles and while Pau complains he doesn’t have enough practice time, it sounds pretty damn good, especially as the
Read More