Upon our shores for this weekend’s Slam Dunk Festival are a whole load of bands looking to add club shows around their appearances. A quartet of the finer bands are at the O2 Academy Islington tonight for what promises to be a sold out and highly moshable affair! Oldham County Californian crew Knocked Loose have
Read More

Knocked Loose hail from Oldham County California and specialise in the kind of Metallic Hardcore that gets pits started. They’ve toured their 2016 album “Laugh Tracks” to death and become a favourite on the Festival circuit and will be back upon our shores for next month’s Slam Dunk. Sessions with Uber producer extrodinaire and Fit
Read More 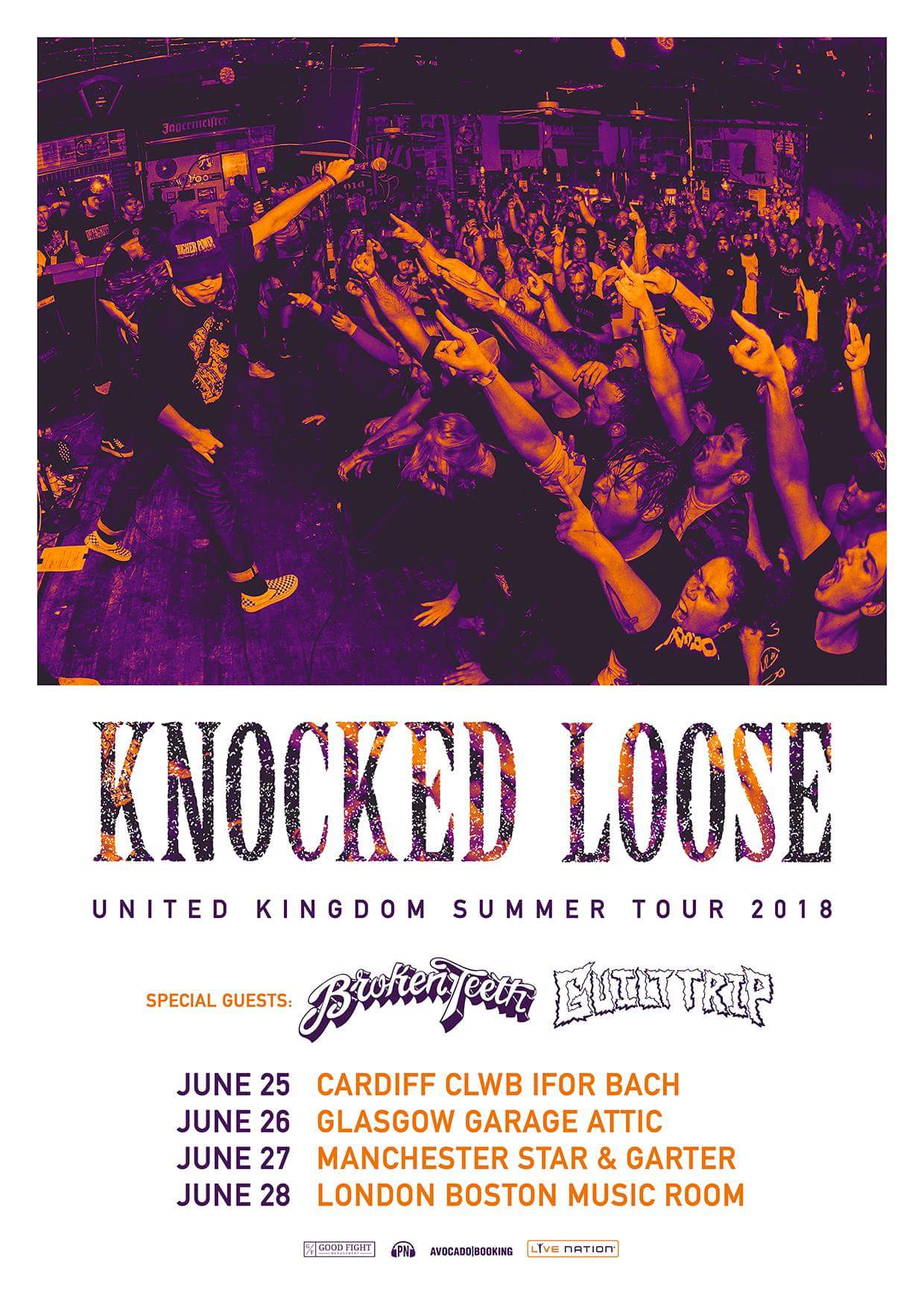 Not only did Dann from The Mike James Rock Show meet Death Blooms at Download Festival earlier today, but he also met Knocked Loose. The beatdown hardcore crew will be back in the UK in June for four dates which have sold out with the exception of the London show – that has been upgraded
Read More 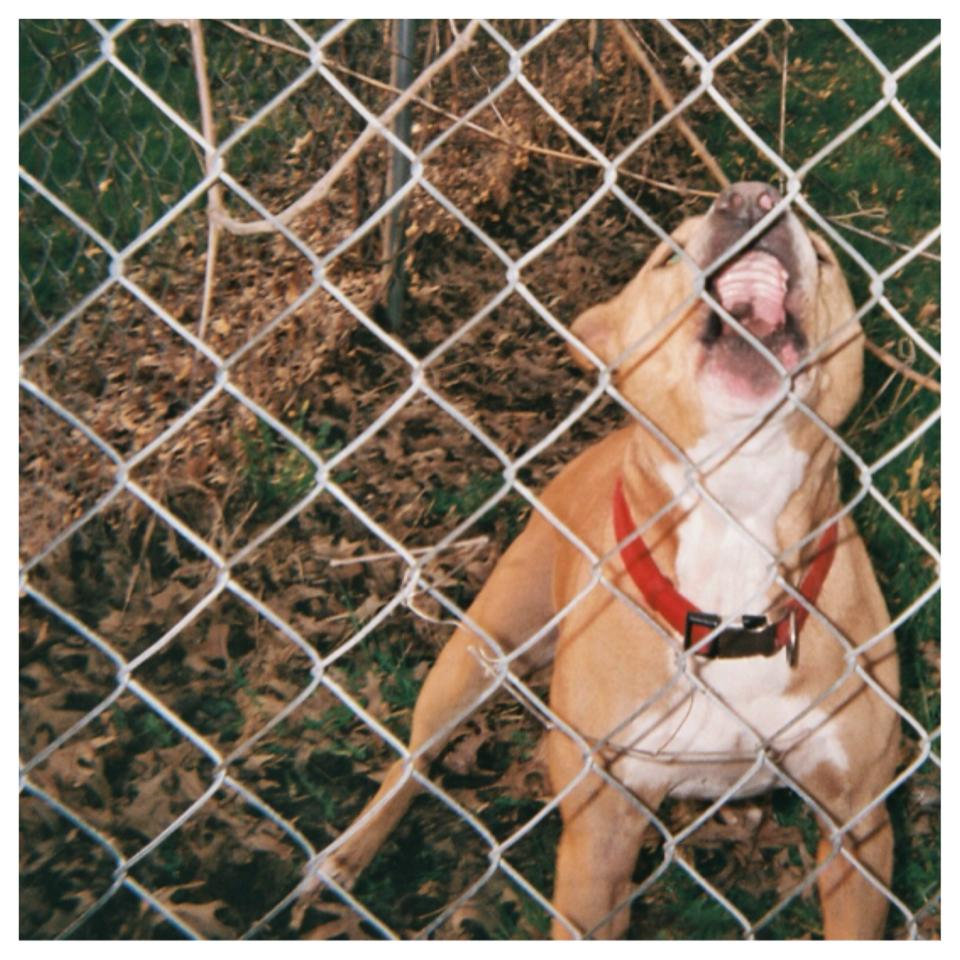 Every band starts somewhere and Oldham County’s Metal tinged Beatdown Hardcore crew Knocked Loose, one of the bands of the moment with their colossal album “Laugh Tracks” are no different. Back in 2014 frontman Bryan Garris, Guitarists Isaac Hale and Cole Crutchfield alongside bassist Kevin Otten and drummer Pac Sun were most likely jamming in
Read More

Full set? Pro-Shot? In High Definition? From Knocked Loose? At the legendary Chain Reaction at Anaheim CA? Including a new song? Damn. The band are currently on a run with Jesus Piece, Terror & Year of The Knife. Feel free to check out our review of the Beatdown Hardcore crew’s 2016 album “Laugh Tracks”.
Read More