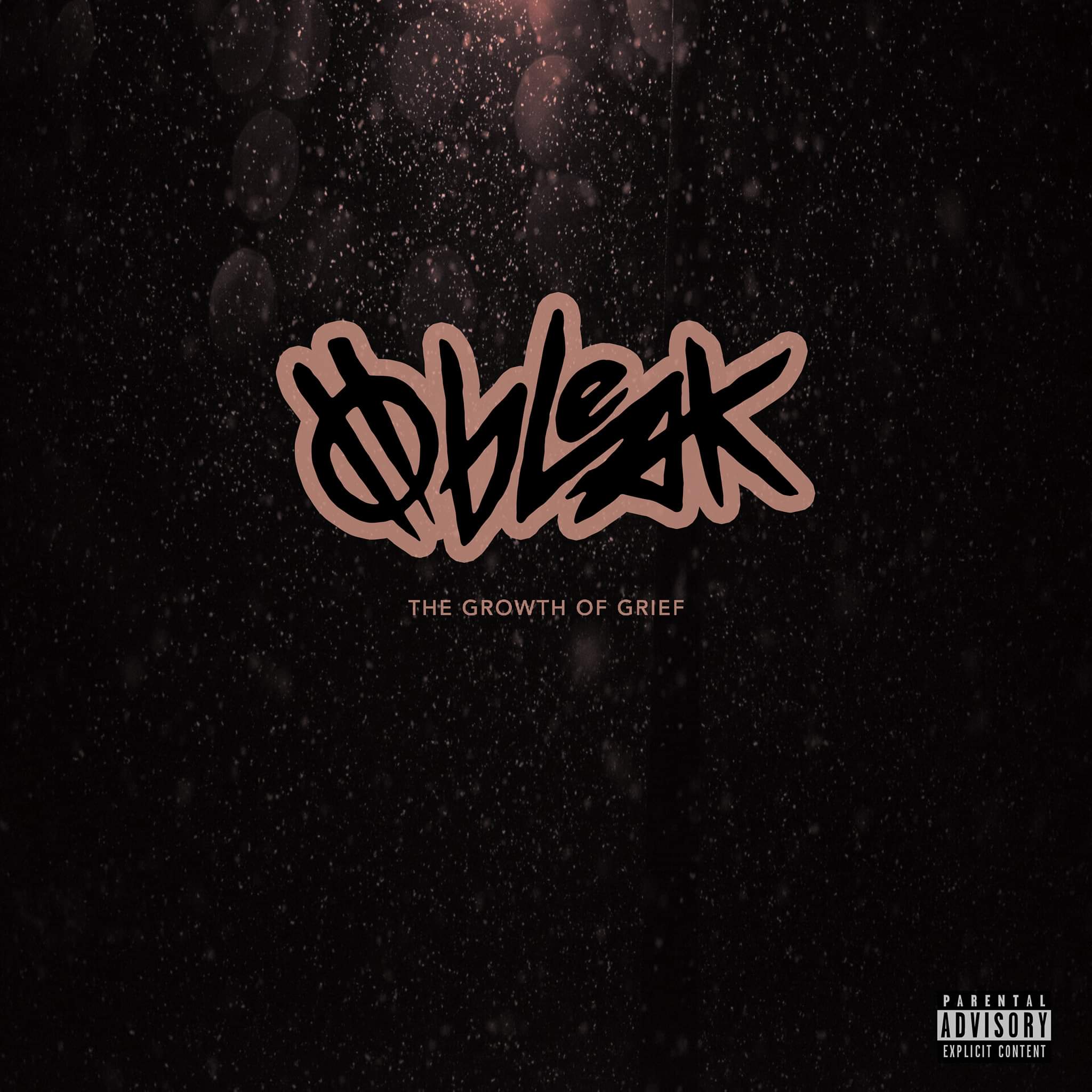 A single from November 2019’s debut EP “The Growth Of Grief” has surfaced via Chugcore Promotions from Nashville Tennessee Nu-Metalcore quintet Obleak. Entitled “Gutter” is one of six short sharp and downright aggresive cuts on the EP that fans of the likes of Portals should enjoy.
Read More

Bloomington Illinois Deathcore skull crushers Portals have given birth to their very own conjoined twin with a music video that fuses together “With You Removed” and “Scorched Earth” like the freshly welded parts of a car at a chop shop. Both tracks appear on their EP “Desolation” and you can check out our review of
Read More

Bloomington Illinois quartet Portals have been around for 5 years now with their debut “The Empty” appearing in 2015. The group, who feature vocalist Aris Hess, guitarist James McHenry, drummer Bill Kaszubowski and bassist Scott McGinnis have their guitarist to thank for Mixing and Mastering this sophomore effort “Desolation” and bassist for re-amping the guitars. A
Read More

Bloomington, Illinois Portals have now got a full range of pre-order bundles available over at bandcamp for their 12th April EP release “Desolation”. They’re also now streaming new song “Scorched Earth” which alongside previous single “Burdened” is available for instant download upon pre-order! The six track EP is one short of album status and the
Read More

Portals have followed up single “Burdened” with the announcement of new EP “Desolation” on 12th April! Caelen Stokkermans Arts have done an impressive job with the artwork and the Illinois quartet have pre-orders available here. The track listing in full is as follows; i. with you removed ii. scorched earth iii. burdened iv. fate v.
Read More 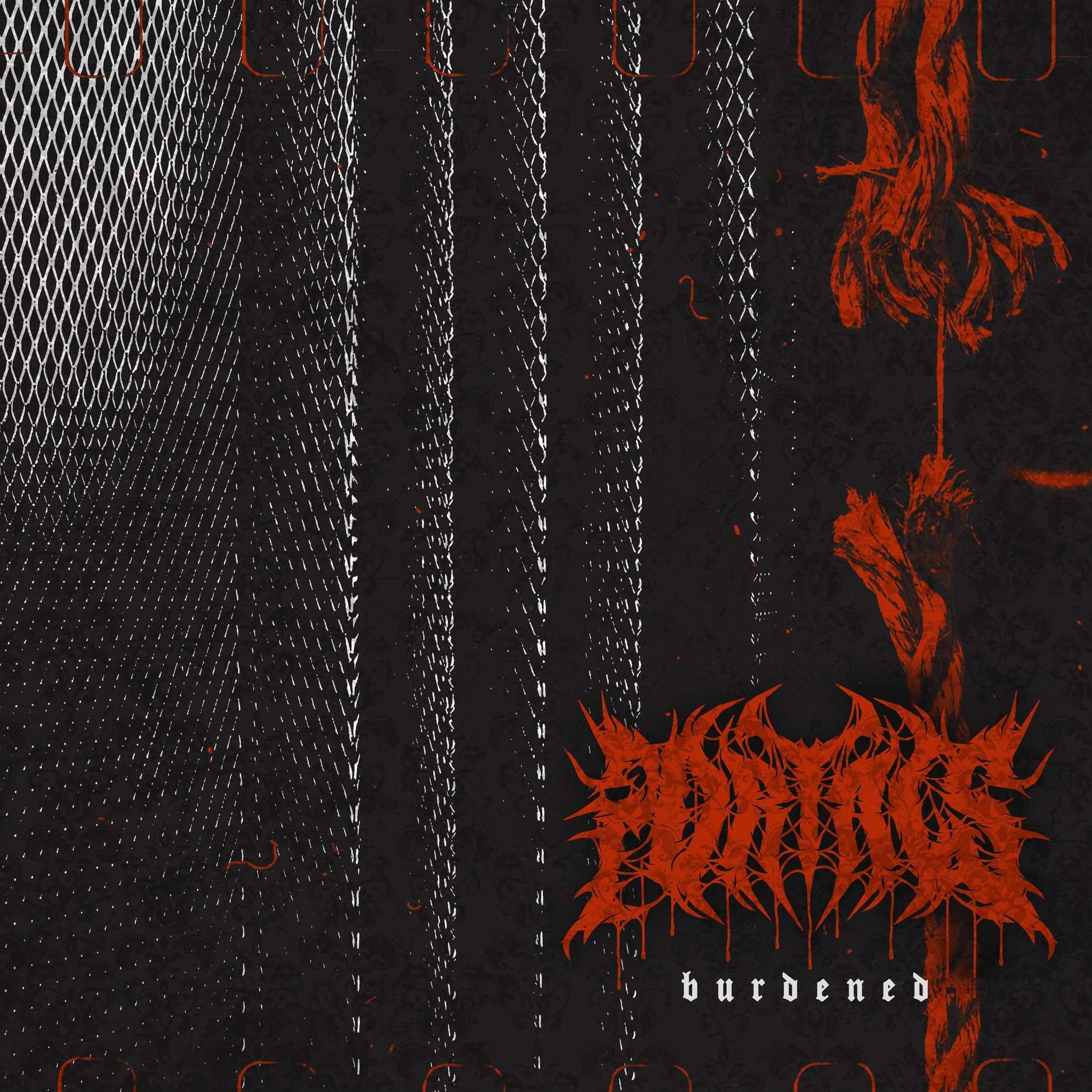 Bloomington Illinois (…born and raised, the playground is where I spent most of my days…) Portals have released this Nu-Deathcore inspired gem entitled “Burdened”. You can pick it up over at bandcamp. They may not have much in the way of material available but what they do have is quality cuts of the finest. Hell,
Read More