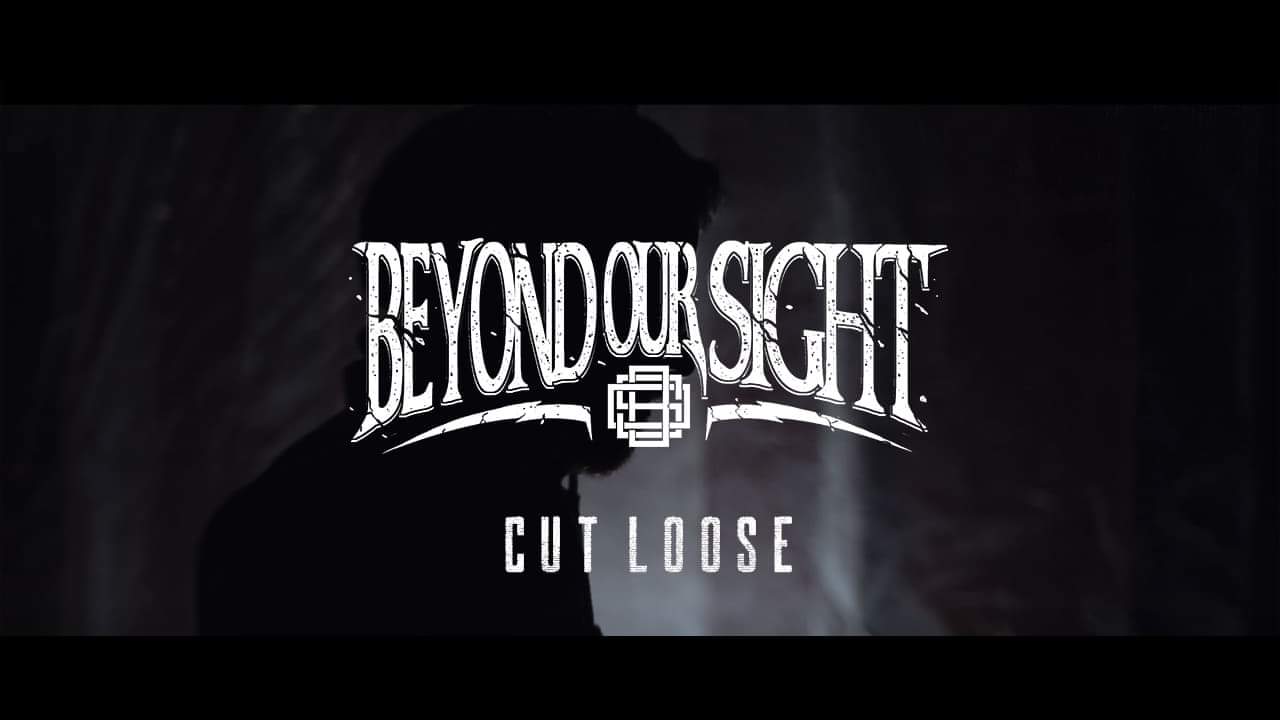 While writing their debut full length album, Ghent Belgium five piece Beyond Our Sight who feature members of Poseydon and The Breathing Reflex in their ranks have released single “Cut Loose”! Bringing a style of Metal heavily influenced by Thrash and Metalcore, of the song they say “This is easily one of our heaviest songs
Read More