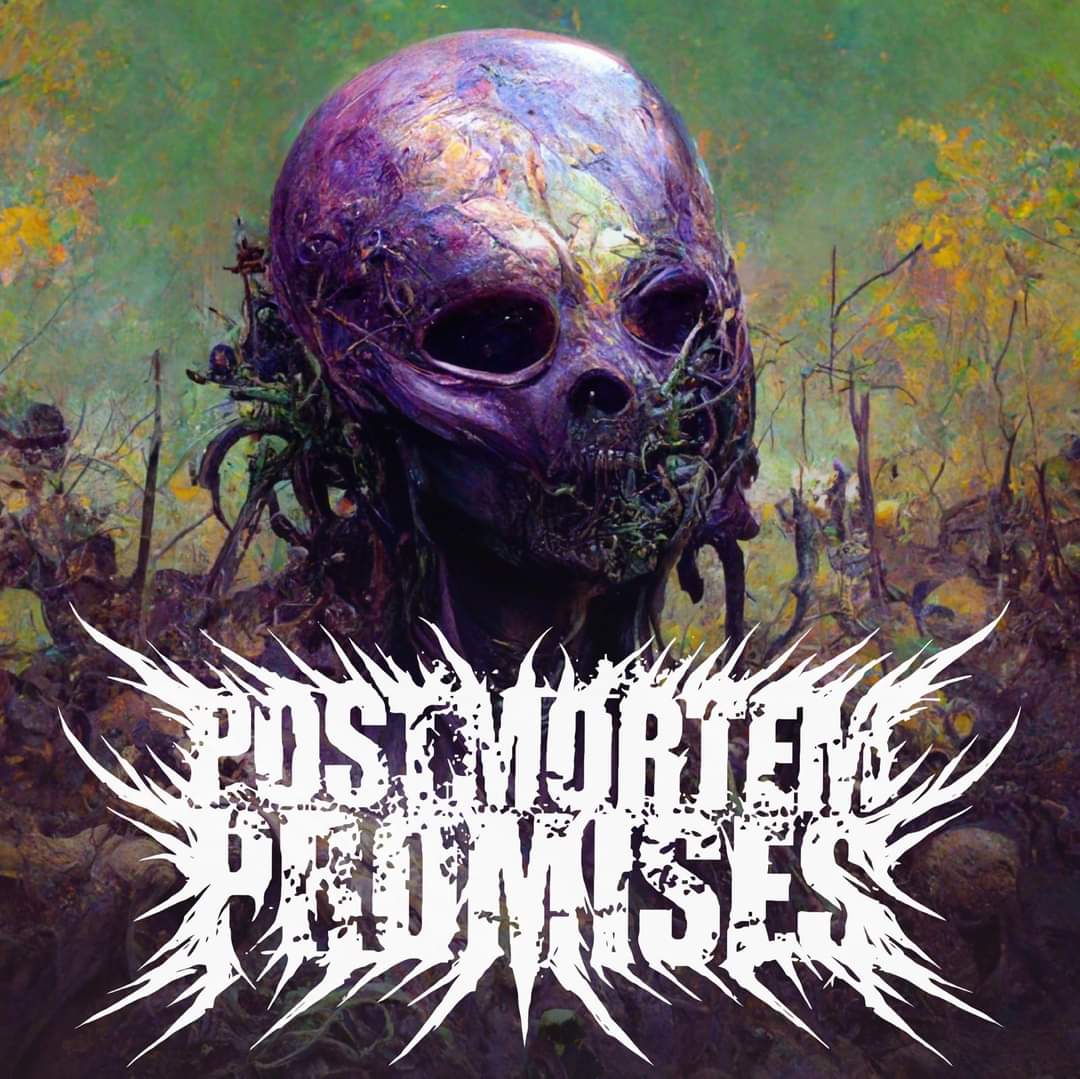 Over a decade after their last release and six months after a pair of shows which confirmed their return, Essex Deathcore act Postmortem Promises have unveiled “Soil Tongue“. Sparing no expense the band have brought in Mike Greenwood from Canadian heavyweights AngelMaker for a guest vocal appearance and are promising much more to come. What
Read More

They say that three times a charm and for Essex based Nu-Metalcore quintet Spoiler, “The Nihilist” marks their third single behind “Brighter” and “Repressed“, a track adorned by cover at that paints them a shade darker than previously. Comprising seasoned musicians and former members of The Dropper’s Neck and a current member of Addison Lane, they will be
Read More

If you haven’t already got your tickets yet then be warned, Essex Nu-Metalcore quintet Spoiler will be coming out swinging when it comes to this run of shows, their first as a band having unleashed a pair of blistering opening singles in “Brighter” and “Repressed“. Comprising former members of Postmortem Promises and The Dropper’s Neck
Read More

At the end of October 2020 we were greeted by a the doorbell to be punched full in the face by Essex based Nu-Metalcore merchants Spoiler armed with the knuckleduster of a debut single that is “Repress“. After some banter, an exclusive interview and a pair impressive playthrough videos, they returned in February for a
Read More

Returning for round #2 with their sophomore single “Brighter“, Essex based Nu-Metalcore quintet Spoiler (ex-Postmortem Promises, ex-The Dropper’s Neck, Addison Lane) have tapped up Loki Films to assist in creating a music video for it. The follow up to their critically acclaimed debut single “Repress“, we’re expecting big things from them in 2021 and once
Read More

A second round knock out of a vocal playthrough performance from Spoiler (ex-Postmortem Promises, ex-The Dropper’s Neck, Addison Lane) frontman Aaron Ketley is a must watch addition as the Essex Nu-Metalcore merchants continue to rev the engine of their debut single “Repress” like a Dodge Charger, for all its worth. After all, we’ve already had a killer
Read More

Luck? Luck is timing. You earn respect through hard work an persistence but being at the right place at the right time can take you to all the places you want to go. Essex Nu-Metalcore quintet Spoiler (ex-Postmortem Promises, ex-The Dropper’s Neck, Addison Lane) are no strangers to putting in the hard yards and having
Read More

Having premiered their first single “Repress” last weekend, Essex Nu-Metalcore outfit Spoiler who feature a collection of battle hardened musicians in their ranks have placed themselves very firmly in the “ones to watch” category. We caught up with bassist Jack Turner, one of a trio of former members of the pulverizing rhythm section of The
Read More

It is as rare as rocking horse s*** for us to have a debut single appear in our weekly Black Map feature which highlights bands from the Underground UK Metal scene, but there is absolutely no reason why it can’t be done. So for todays viewing and listening pleasure we have Spoiler, a band formed
Read More