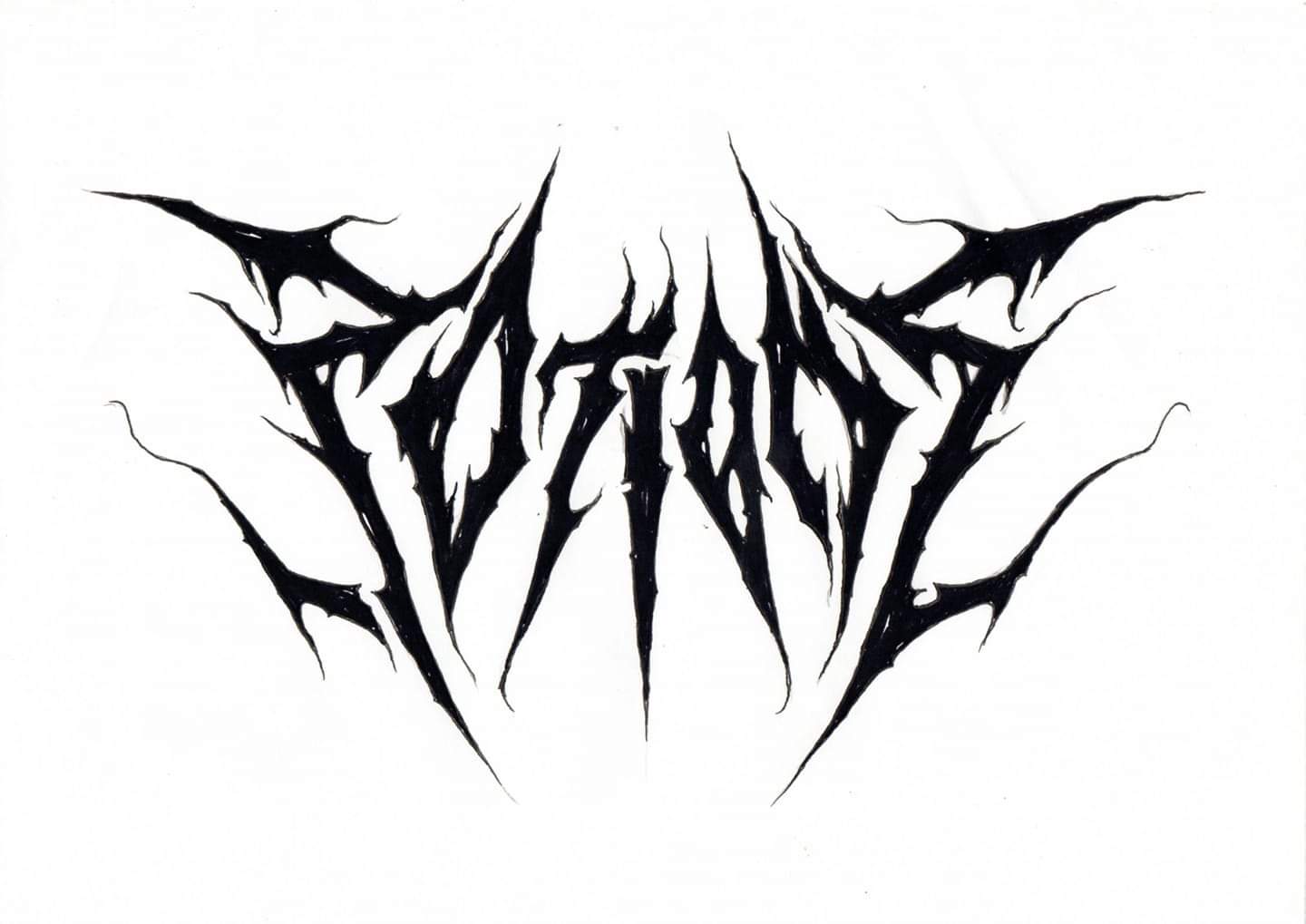 Joined by Meredith Henderson of VCTMS fame with a cameo appearance Potione have committed to digital cassette tape a new single by the name of “Nobody”. The bad luck crew are celebrating the fifth anniversary of “Sickness Vol. 1” with the announcement of an autumn tour with our very own Black Tongue across Canada!
Read More