Tag: Pray For Nothing 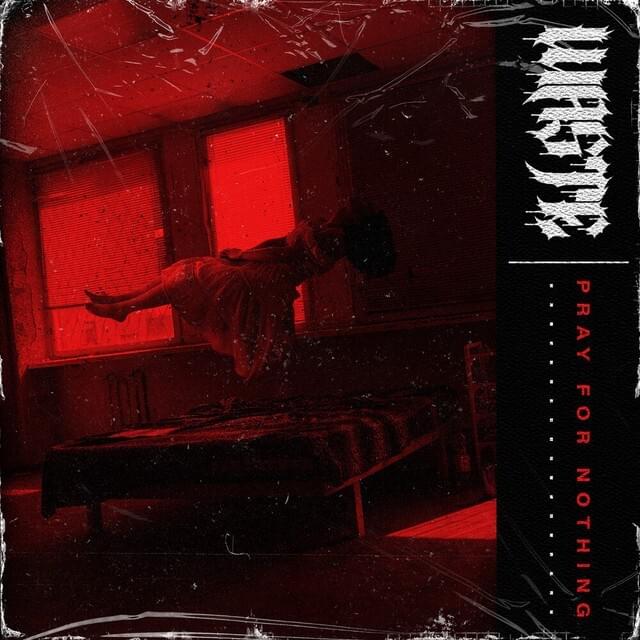