Italian stallions Sharks In Your Mouth may have always been a predominantly Metalcore band with Post-Hardcore influences but with this guitar playthrough video for last years single “Cult 404” (complete with tabs on screen!) they’ve unveiled a distinctive Deathcore logo; perhaps that’s not the most surprising news however as the band have been announced for
Read More

2019 saw Italian Metalcore act Sharks In Your Mouth rename their long in the works debut album “Covenant” to “Sacrilegious” and a few singles later they’ve announced a sophomore effort named “Cult 404” is on the way with the title track landing on Planet Metal in music video form. Whether “Gone” or “Take What You
Read More

Brescia Italian Metalcore with Post-Hardcore influences Sharks In Your Mouth appear to have renamed their long in the works album “Covenant” the follow up to 2016’s “Promises”. Now with a release date of 21st July, the quintet are calling it “Sacrilegious” with this cut being the title track!
Read More

Italian Metalcore crew Sharks In Your Mouth have been renowned for their covers having laid down Linkin Park and Eminem cuts in the not to distant past. Now it’s the turn of drummer Enrico Rivetti to record this playthrough and Drum Cover of “Black Flame” by Bury Tomorrow.
Read More 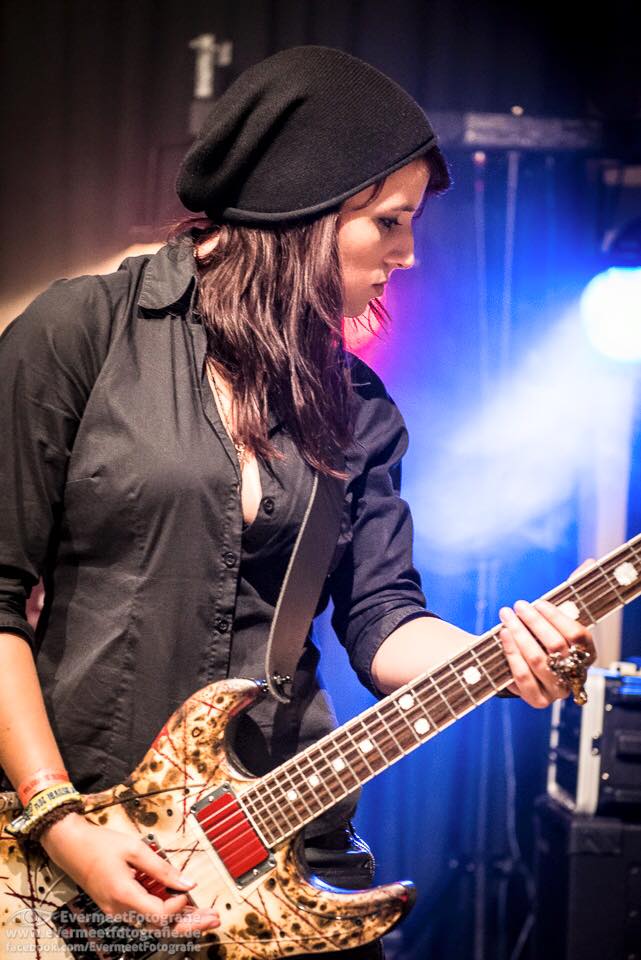 Named after the I Killed The Prom Queen song and hailing from Ancona on the East Coast of Italy, Sharks In Your Mouth first came to our attention for their heavy Linkin Park cover which appeared in the build up to the release of this, the bands debut full length album in 2016. The video for their version
Read More

Taken from their upcoming album “The Covenant”, Italian Metalcore band Sharks In Your Mouth have released a music video for new song “This Is Gonna Hurt”. The album title track is available for purchase (along with the bands previous album “Promises” which features a guest vocal from Betraying The Martyrs frontman Aaron Matts on “Say It To
Read More

Italian Metalcore crew Sharks In Your Mouth (presumably named after the I Killed The Prom Queen song) came to our attention with their powerful debut album “Promises” which features a guest appearance from Betraying The Martyrs frontman Aaron Matts on “Say It To My Face”. They also turned a lot of heads with their version
Read More