Peter Tägtgren’s exit from Lindemann may have come as a surprise given the success of the project but his desire to return to his other bands has to be respected. Already back on the road with Hypocrisy, here’s “Killing Art” from the band in the Czech Republic on 13th August, which is kind of ironic
Read More

The exit stage left from Rammstein side project Lindemann after two well received albums could have only meant one thing for the Metal World. A return to works of Hypocrisy and Pain for multi instrumentalist mastermind Peter Tägtgren. He spoke to Heavy New York about his lyrical themes, inspirations, creative process and more in this
Read More

In 1969, Keith Richards was working on riffs for The Rolling Stones album “Let It Bleed” while the Mick Jagger was coming “Performance” with Richards then girlfriend and Anita Pallenberg. Richards jealousy led to a certain sense of tension creeping into “Gimme Shelter” as he was suspicious of the pair having an affair as the
Read More

It has taken 23 years for German Metalcore veterans Caliban to ink an album in their native tongue having always been a band who chose English for their material. The inspiration came from recording a cover of “Sonne” by Rammstein, a band who have been defiant in their use of the German language as opposed
Read More

The question on the lips of the fans of Lindemann is where does Rammstein vocalist Till Lindemann take the project now that Swedish multi-instrumentalist Peter Tägtgren (Pain, Hypocrisy) has exited stage left. The problem being that the Swedish-German Industrial supergroup created sweet, sweet music together with two albums in 4 years. That is something we’re
Read More

One of the final shows we witnessed before the Pandemic hit was Lindemann in full force at O2 Forum in Kentish Town, London and if ever there was a note to bow out on it was this one. A phenomenal show and a complete audio visual experience which fortunately for those that missed it was
Read More

German Metalcore mainstays Caliban have a new album in “Zeitgeister” on the way which comprises re-imagined works in the bands native tongue inspired by their recording of a cover of “Sonne” by Rammstein. That will drop on 14th May via label home Century Media, so in the meantime, we recommend sitting back and checking out
Read More

After 11 crushing records, German Metalcore veterans Caliban realised after recording a cover of the classic Rammstein cut “Sonne” that their native tongue was a good just as good a fit for their sound as English has been and so the idea of “Zeitgeister” was born. 14th May will see the band releasing a new
Read More

Having spent time in the Black Metal Underground scene in South Africa with Scathanna Wept, Daniel Botha became inspired by the work of Septicflesh, Rammstein and Nine Inch Nails to create his own Industrial Metal project as a solo artist, taking the name Aois Innealan (Age of Machinery) as his own and since then he’s
Read More 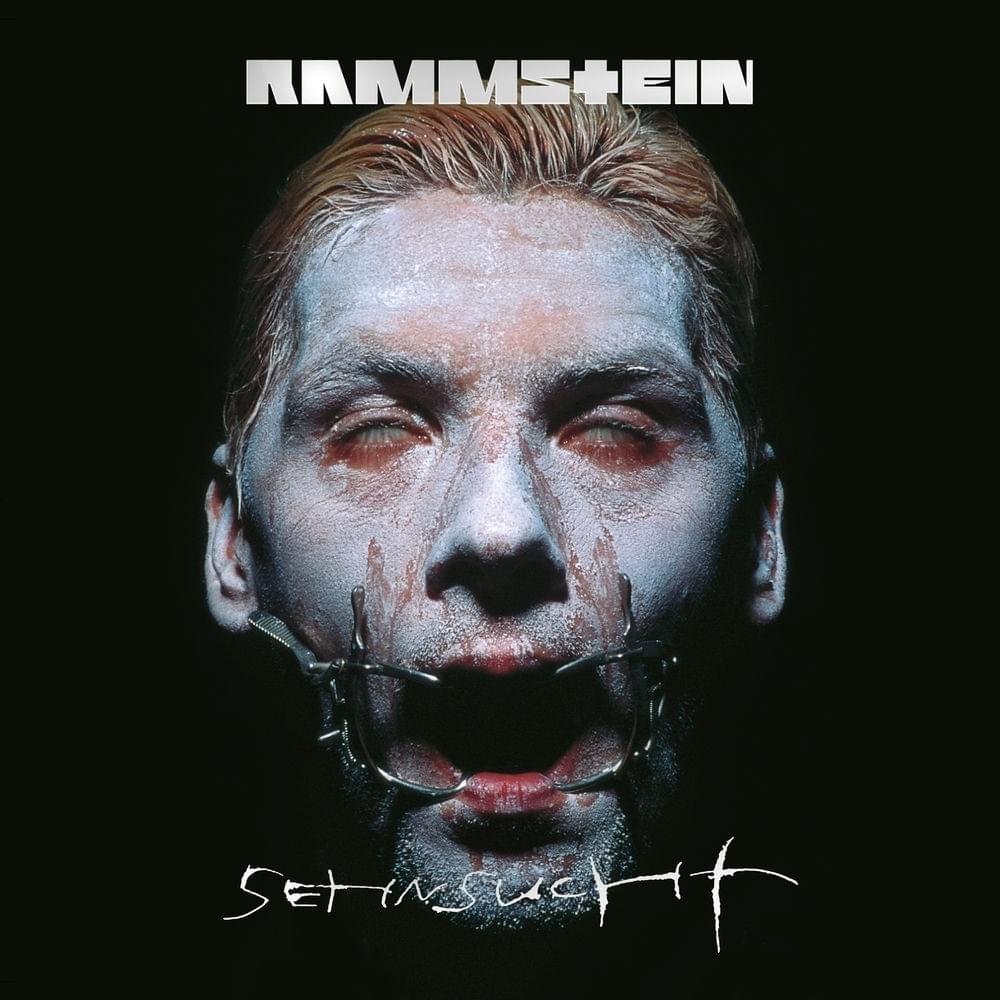