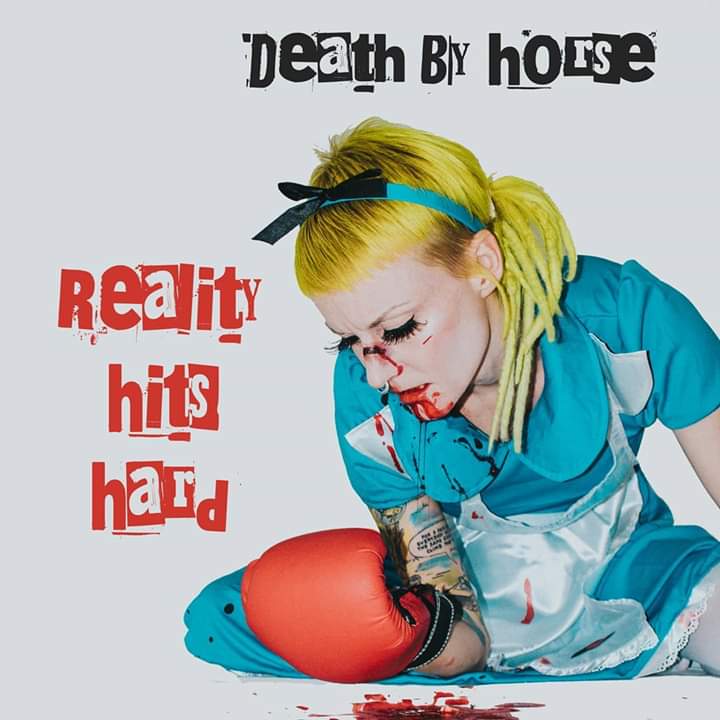 Swedish Punks Death By Horse have returned with a new music video single “Narcissist” after their run of shows with Agonistic Front and previous single “Kills“. Splicing together some live footage with the studio version of the song the quartet gives the band a chance to rock out with the opening track from their March
Read More