Wolverhampton Beatdown Deathcore quintet Old Wharf have dropped a brand new song called “Porcelain Hearts” just a matter of months after their pre-Easter EP “Reside”! It’s one they’ve been hinting about for a while and you can bet your bottom dollar that it will get into their live set in Wolverhampton, Sheffield or Birmingham over
Read More 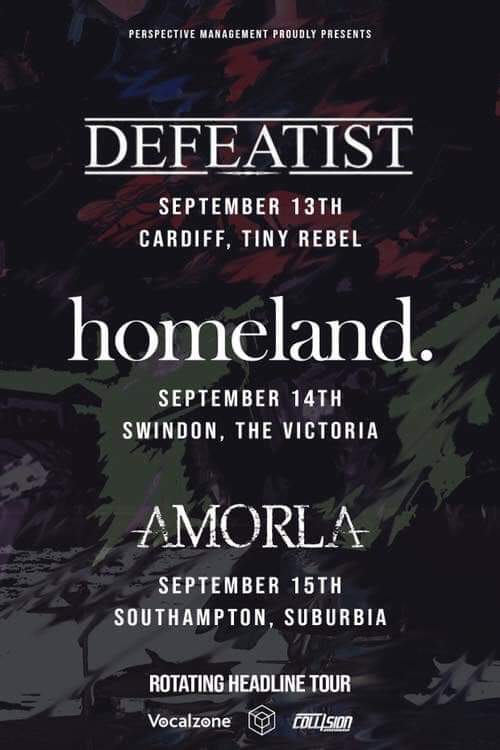 Hailing from from Wolverhampton and playing Beatdown Hardcore with some Deathcore leanings, Old Wharf already have a reputation for tearing the place up. Their highly anticipated EP “Reside” appeared on 29th March, ahead of their originally planned Easter date as a welcome surprise to get our teeth into. At just over 13 minutes and 4
Read More

Wolverhampton, a city named after Wulfrun, who founded the town in 985 and musically famous for being home to Slade and Babylon Zoo amongst others is in the heart of the Midlands. It’s the place that you can well expect a Beatdown Deathcore crew to hail from. And you would be right. Old Wharf are
Read More