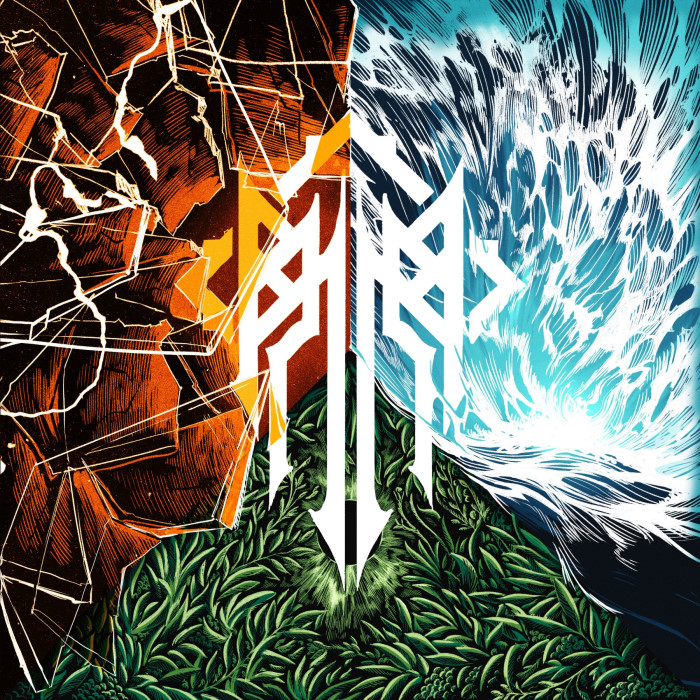 Who knows what goes on behind closed doors? Even with a glass against the wall you’re not going to be able to make out every word of every argument that happens when two or more people are screaming at each other and throwing things to get their point across. Just hope you’re not in one
Read More

The beginning of the month of September saw the second EP “Show Me The Signs” from Newcastle’s Rituals land, a record which continues the evolution of their sound into heavier territories. Given the critical acclaim around their debut EP “Awake” following a trio of huge singles, the record was firmly on the highly anticipated list
Read More

Celebrating the release of their new EP “Show Me The Signs” which we reviewed earlier this week, Rituals have taken the plunge with a music video for the cut for the title track. Supporting the record they have a wealth of shows on the not too distant horizon in October with Ruina and in November
Read More

One day short of a calendar year after their debut EP “Awake” dropped, Newcastle’s Rituals return with a sophomore record in “Show Me The Signs” which takes the heavier sound that the band showcased following their initial trio of singles in  “P.O.V“, “Snakes Head” and “False Royal“ and runs with it. Having received widespread praise
Read More

A new dawn, a new day and new music from a new line up Ruina is just what the Doctor ordered. The third chapter of the band masterminded by the last man standing Harvey Lake started with “The Truth” in June and now out of the gate storms “Wavebreaker“, complete with  a classy black and
Read More

The second single “Oceans Subside” from the sophomore EP “Show Me The Signs” by Newcastle based Rituals that drops on 2nd September has been given the one take guitar playthrough treatment by Ewan Lee. The record follows on from their 2021 offering “Awake” which found the band continuing in a heavier direction having originally formed in
Read More

Having recently supported both Skindred and Osiah, Northern Modern Metal outfit Rituals have dropped a music video directed by Clearway Media for a single titled “Oceans Subside“. Part of the preparation for a new EP “Show Me The Signs” which drops on 2nd September to follow their received debut “Awake“, it will be one no doubt
Read More

A week after the release of the latest single from their upcoming EP “Show Me The Signs”, Newcastle Metal quartet Rituals have returned to the practice space to record a playthrough video for the cut, one titled “In Devastation“. Said to see the band continue their evolution to a heavier sound, the new record is
Read More

“Behold the new beginnings, It’s all I’ve ever needed, For the sake of all the new beginnings, Starve my brain of all I needed to live with meaning…” The news of the sophomore EP from Newcastle based Metal quartet Rituals has landed with a razor sharp riff affair of a new single titled “In Devastation“.
Read More 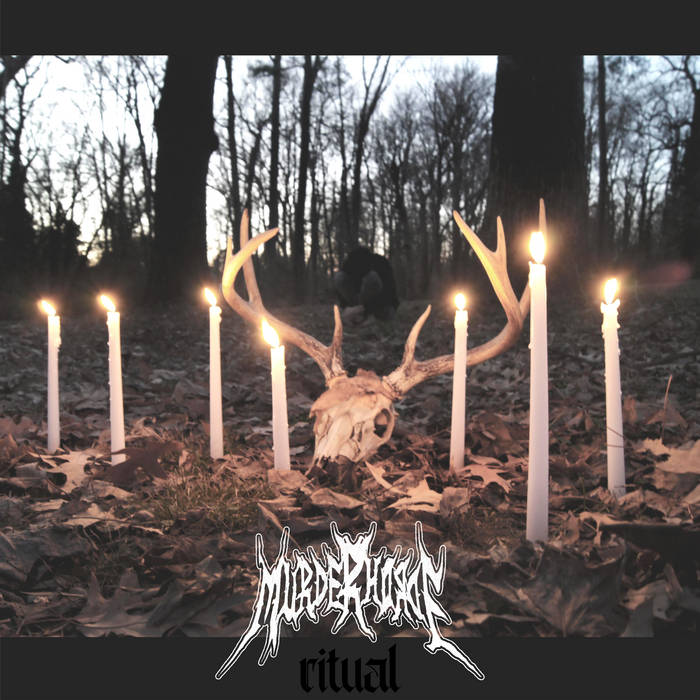 As they plot their live bow after releasing their well received EP “Rituals” line up additions are under way for Virginia natives Murderhorde. While the EP was released with the band as a duo of drummer Joey Ambrosia alongside multi instrumentalist Michael Velazquez they have announced that guitarists Ben Keckley and Riley Barringer have joined
Read More