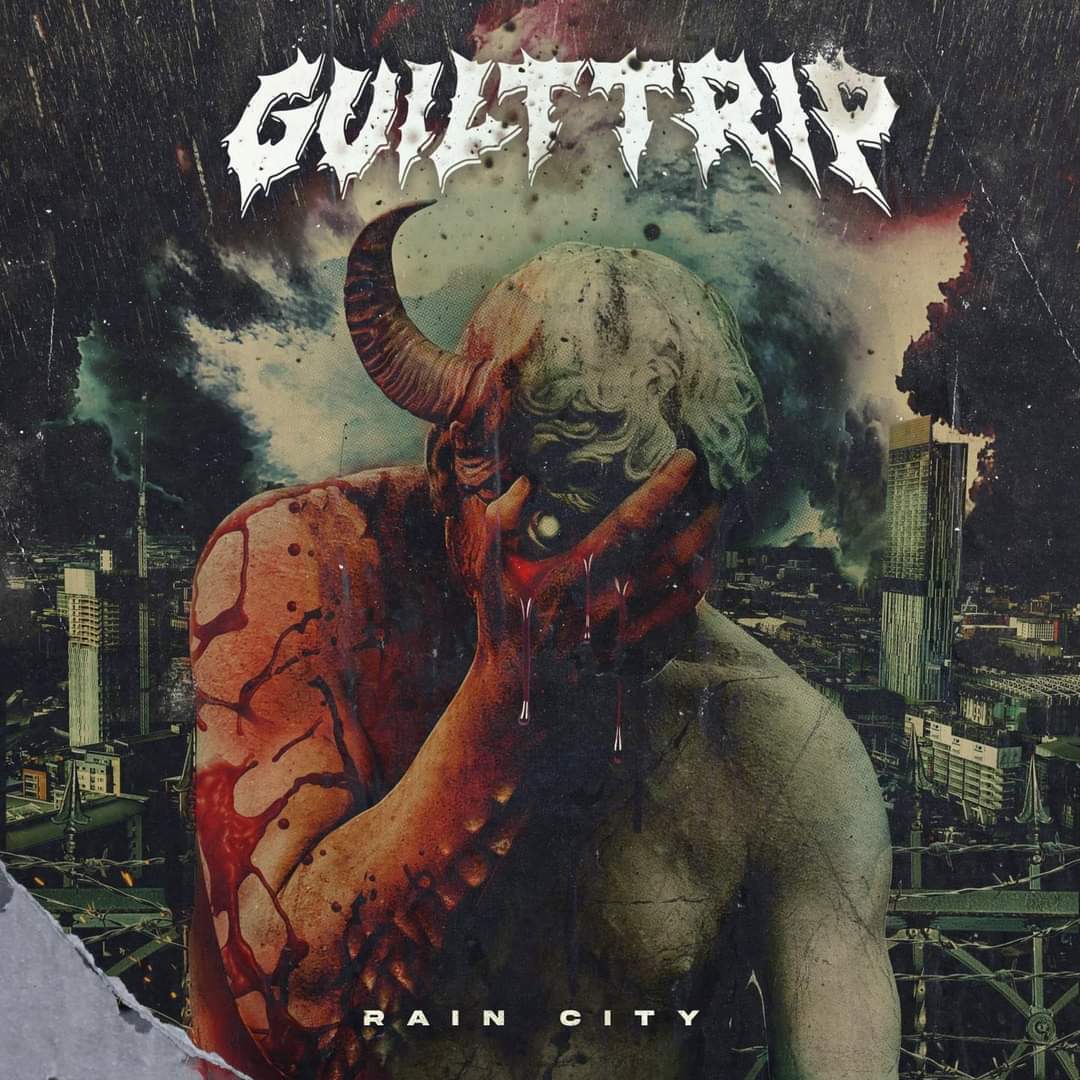 Adorned by the artwork of Alexandre Goulet, “Rain City” is the the follow up to the critically acclaimed 2019 debut album “River Of Lies” from Manchester Crossover Thrash act Guilt Trip, a band with a reputation for a fierce live show and the ability to hold there own on stages with everyone from Judiciary to Stick To Your
Read More

Manchester Crossover Thrash act Guilt Trip pulled the pin at Temple Of Boom in Leeds on 17th December with Sean Pitcam catching them playing material from their October released new EP “Rain City“, their first since 2019’s critically acclaimed “River Of Lies“. As something of a rarity, the pro-shot set also features audio mixed and
Read More

Another one from DonFest on 27th November pro-shot by Sean Pitcam, here’s full set from Mancunian Hardcore mob Guilt Trip. They dropped the impressive “River Of Lies” at the tail end of 2019 via BDHW Records and returned to knock our teeth out with the freshly released “Rain City” EP not that long ago. They’re
Read More

Another one from Belgium’s Ieperfest 2019, here’s a pro-shot full set from Mancunian Hardcore mob Guilt Trip. They dropped the impressive “River Of Lies” at the tail end of 2019 via BDHW Records the highly anticipated follow up to their 2016 debut “Unrelenting Force”. That classic Crossover Thrash style artwork for the cover was created
Read More

It’s now a year since Mancunian Hardcore quintet Guilt Trip dropped single “Thin Ice” and while we’re still sailing down the “River of Lies“, David Tan has provided us with dedicated drum cam footage of Tom Aimson at their Record Junkie show in Sheffield. That took place on 14th September 2019.
Read More

Manchester. The home of Slam, Rebellion and Satan’s Hollow. It’s also where BDHW Records picked up Guilt Trip on a street corner on a wet Wednesday night and took them on a journey. Vocalist Jay Valentine, drummer Tom Aimson, bassist Bradley Hall and guitarist duo Jak Maden and Nick Clark signed up for the follow
Read More 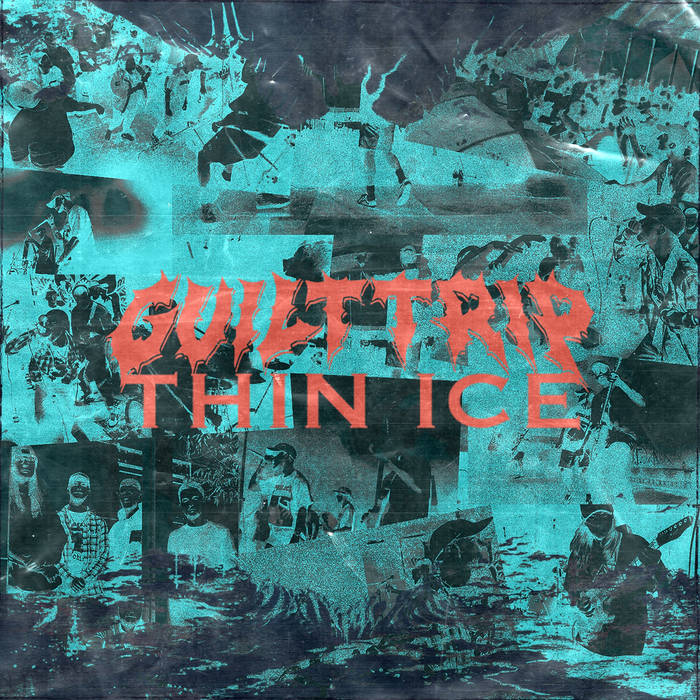 Manchester Hardcore crew Guilt Trip have set 30th August for their new album “River Of Lies” via BDHW Records. There shared new tune “Blood” in advance of the album to give you a taste, with pre-orders available here. If you’re a vinyl lover be warned, a pair of the vinyl bundles have already sold out!
Read More