Richmond, Virginia Thrash Metallers Enforced have inked a worldwide record deal with Century Media for an album they are currently recording with their long time engineer producer Bob Quirk. They’ve set “Kill Grid” as the title for the offering which has the legendary Arthur Rizk (Power Trip, Cavalera Conspiracy, Road Mutant) handling the mix. For
Read More 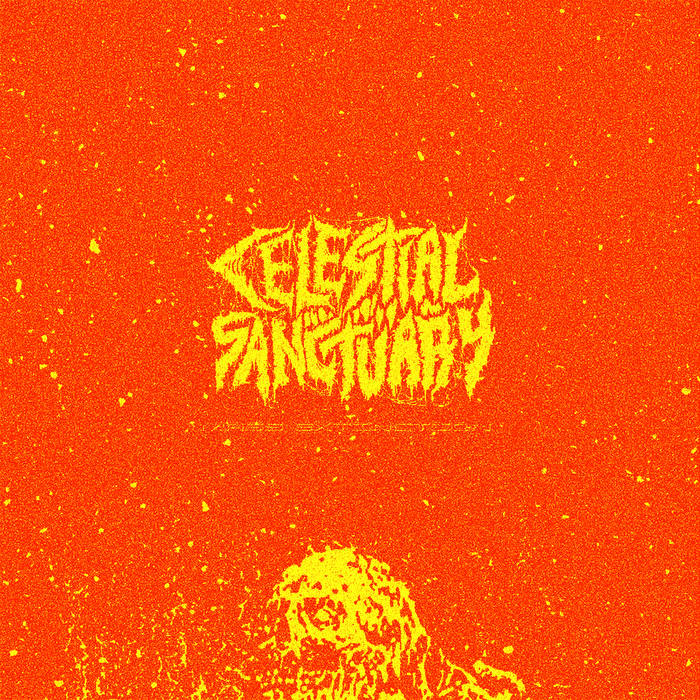 A prolific writer of quality material and a Gatecreeper fan, Road Mutant guitarist Tom Cronin’s Death Metal side project Celestial Sanctuary have dropped their third single. Entitled “Koalemos“, it’s an evil tale born from the Greek Mythology about a demon, the god of stupidity and foolishness that possesses idiots. You find it over at bandcamp
Read More

Quite how Road Mutant have managed to get enough time from the ever busy Arthur Rizk (Power Trip, Candy, Cavalera Conspiracy, Trapped Under Ice) to handle the mixing on another new single we don’t know, but they have and as with all their material to date he does an immaculate job with new single “Battle Cry“, which is
Read More

Following our two part gambling man’s punt on potential headliners and underground acts at this year’s incarnation of Tech-Fest, it’s time to turn our attention to Bloodstock for the second time. The annual Catton Park, Walton on Trent Derbyshire Metal Festival will be taking place over the weekend of the 6th August and be celebrating
Read More