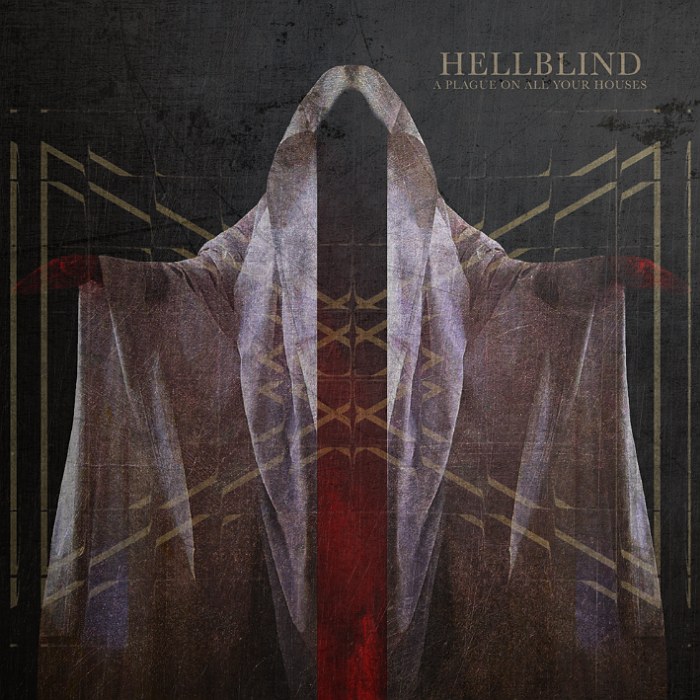 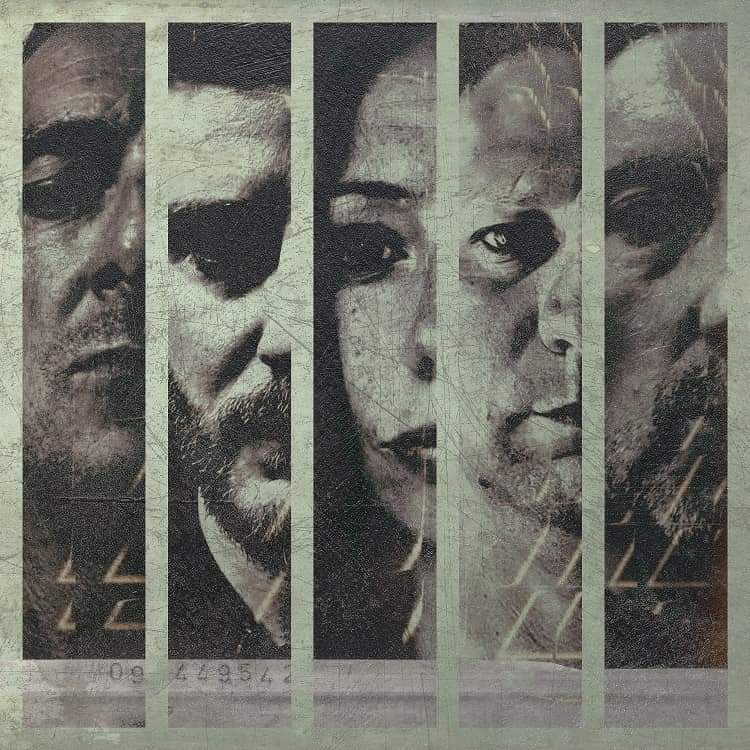 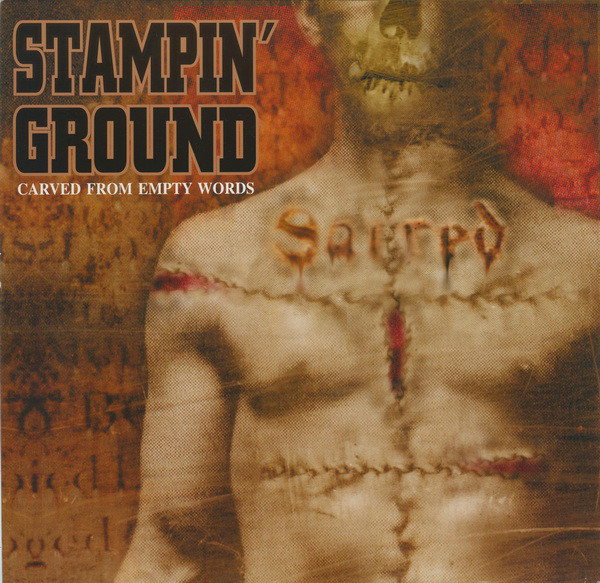 After taking a break following Stampin’ Ground calling it a night, vocalist Adam “Bomb” Frakes-Sime decided he wanted to do the Metal thing again. He got in touch with guitarist Paul Fletcher and bassist Ben Frost who both wanted to return to the live arena before seeking out ex-Dishonour the Crown guitarist Aaron Darling and
Read More

In the year 2000, Stampin’ Ground delivered an Earth shattering album that crossed over Groove Metal and Hardcore in “Carved From Empty Words” that Ultimately ended up with the Cheltenham band fronted by Adam Frakes-Sime appearing on the main stage at Download Festival in 2003. Sadly calling it a day a year later but returning
Read More

It’s been 4 years since Glasgow’s finest Bleed From Within‘s last offering, the crowd funded EP “Death Walk”. In 2017 guitarist Steven Jones joined the ban replacing Martyn Evans and in December last year, the band announced they were recording a follow up to their 2013 album “Uprising”, their Century Media debut. The album starts with
Read More