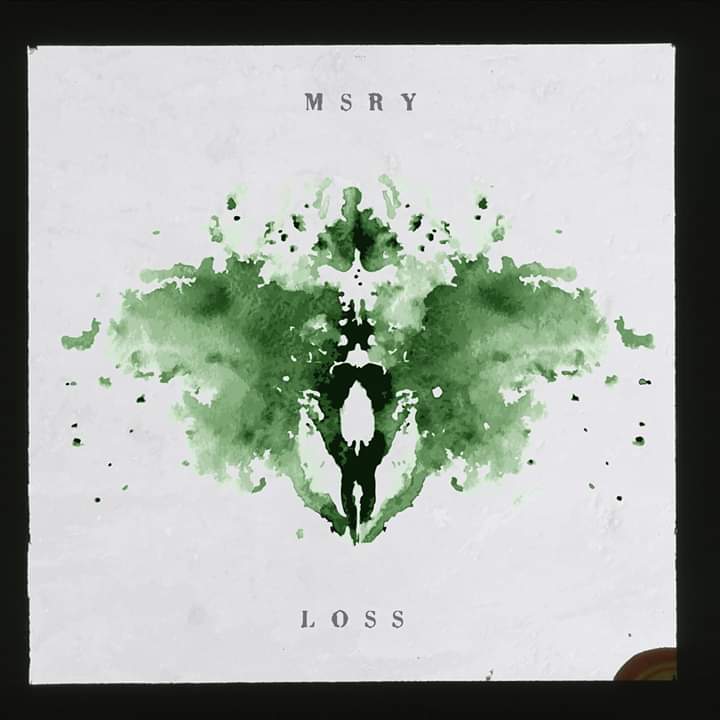 The third EP from Oxford Hardcore Punks MSRY is going to appear on 8th November! Entitled “Loss” it features a pair of singles that are out now in “Guilt” and “Still Breaks My Heart” as the band continue to play as many shows as humanly possible. So we figured it was about time that we
Read More 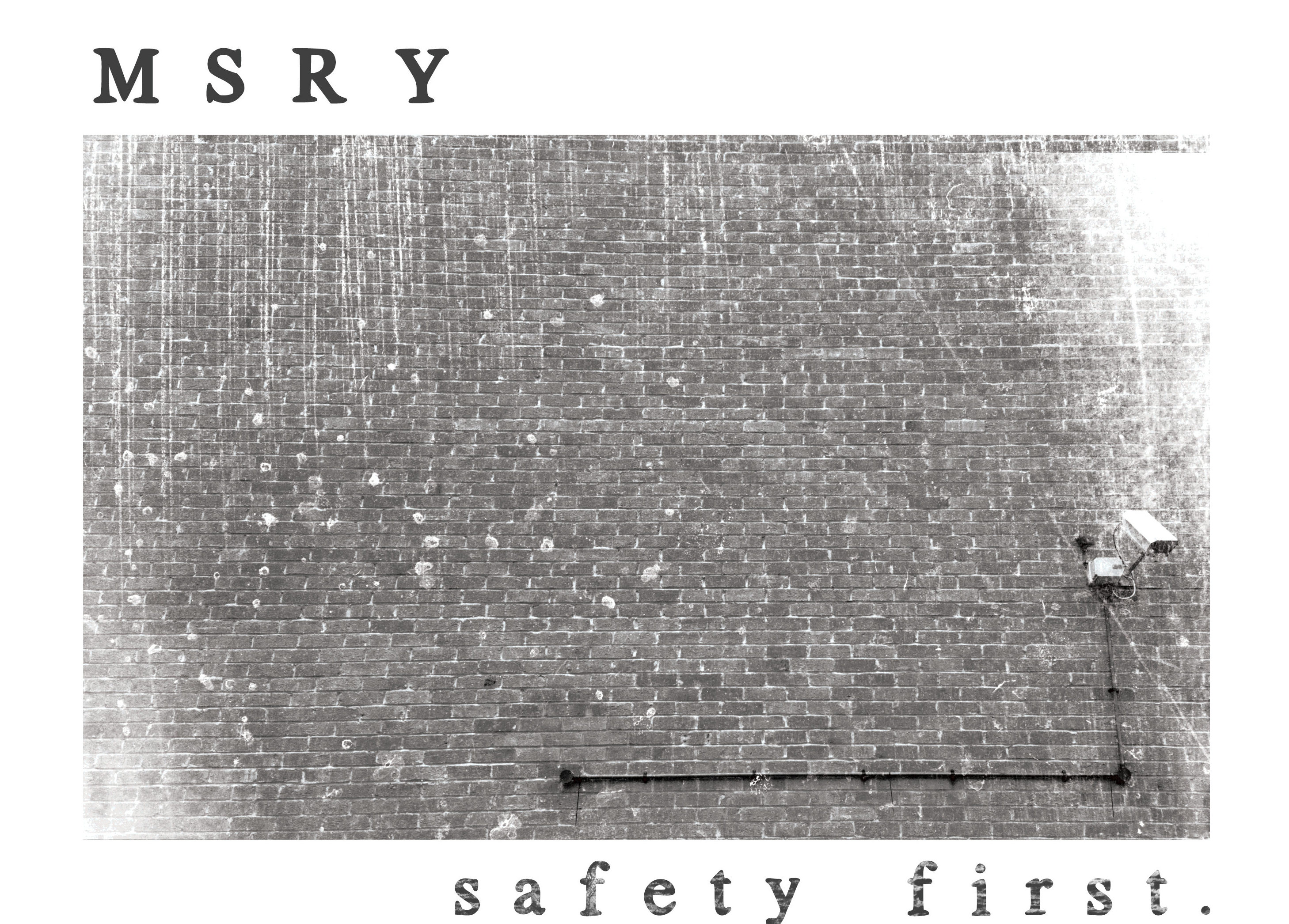 It’s a well known fact that Oxford Hardcore Punks MSRY are not only influenced by Cancer Bats but are massive fans! A cover of “Hail Destroyer” has been a regular in their set. So when they got the chance to support the Canadians in their home town later this year, we couldn’t be more pleased
Read More 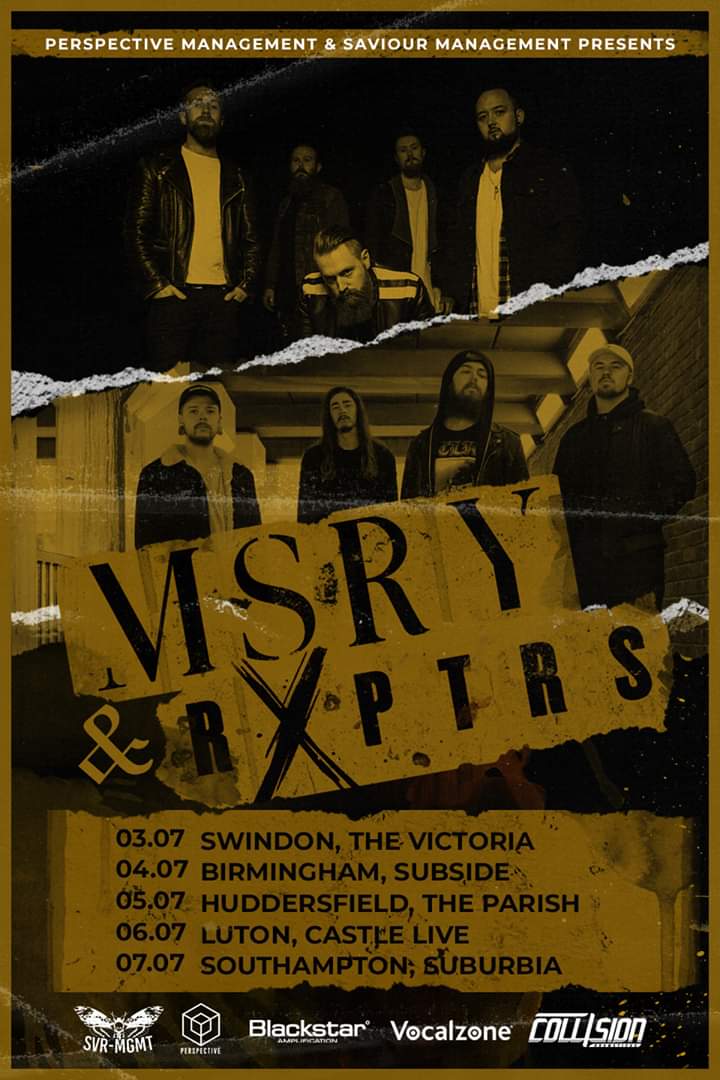 Oxford Hardcore Punks MRSY, who are now a four piece with the arrival of Bassist Harvey Lake, have announced a 5 date co-headlining run in July with Rxptrs! It continues their run of shows in support of sophomore EP “Safety First” and will hopefully see them playing their cover of “Hail Destroyer” by Canadian Hardcore
Read More 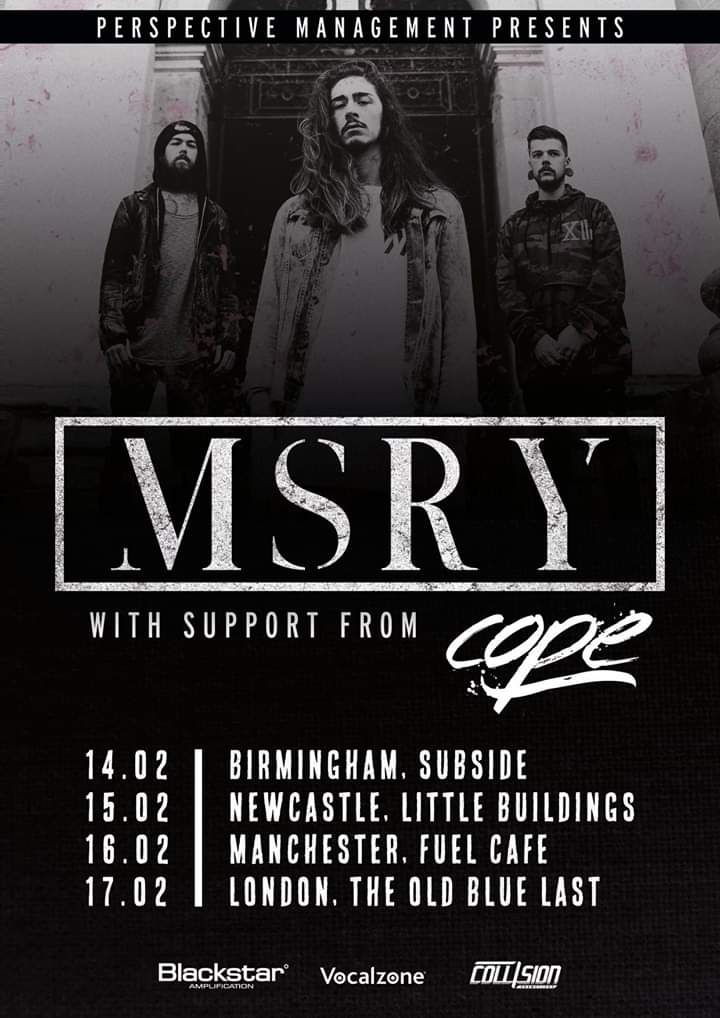 And while we’re on the subject of Oxford Hardcore Punk trio MSRY, they themselves have a run of co-headlining dates! The shows will be in February with Cope and in support of their second EP “Safety First”. Check out our review! 14th Birmingham, Subside 15th Newcastle, Little Buildings 16th Manchester, Fuel Cafe 17th London, The
Read More

Following their session with The APW earlier this week, Oxford Hardcore trio MSRY talk gear with them! From active pickups to double stacks and… Armoured cymbals?! The bands new EP “Saftey First” is out now, check out our review!
Read More

Oxford Hardcore trio MSRY perform a quartet of their tracks live at The APW Session Studios! Performing “SICK”, “Death of the Party”, “Broken Teeth” & “Safety First” in front of the cameras! Their EP, also entitled “Safety First” is out now, check out our review!
Read More

Putting it simply, LIFETIGHT are a hardcore quartet formed from the ashed of Lock & Key with a glowing reputation. Comprising vocalist Thomas Smith, guitarist Danny Reeves and a rhythm section of sticksman Josh Murphy and bassist Elliott Black, the band are loved among their peers, including the likes of South Croydon’s Bad Sign. Add to
Read More 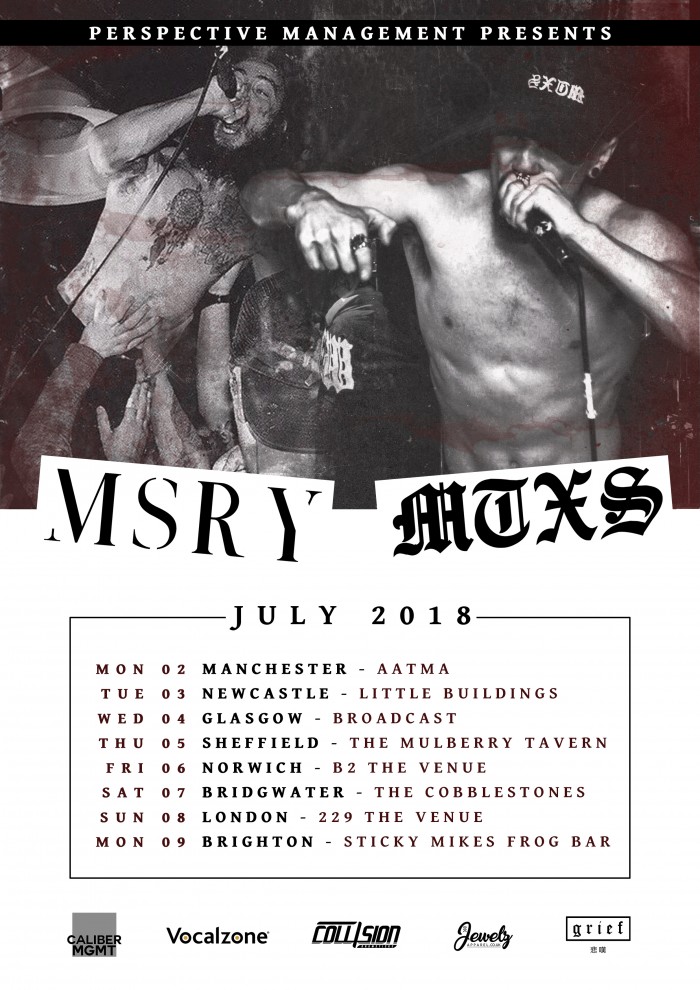