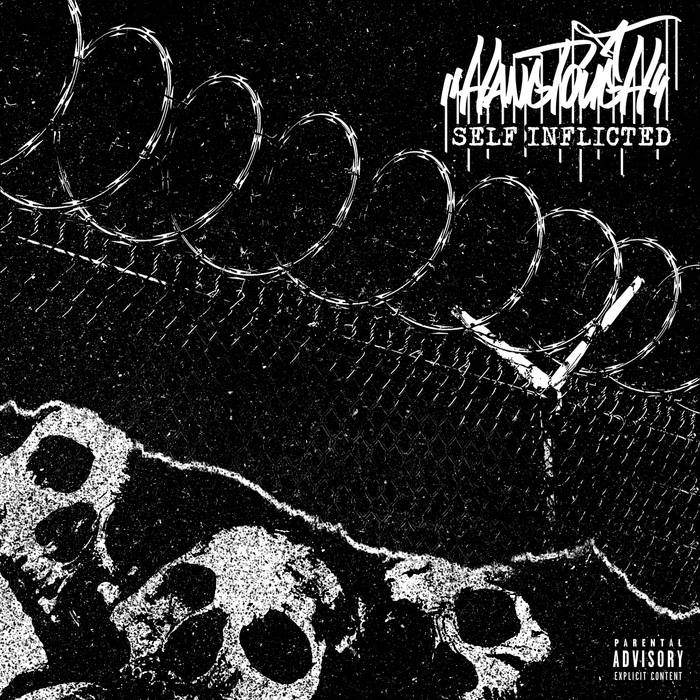 The title track “Self Inflicted” from Los Angeles, Californian Beatdown Hardcore crew Hang Tough has been given the lyric video treatment and dropped off at the doors of the Slam Worldwide YouTube channel for your listening pleasure. The EP, which dropped at the beginning of July, is Mix & Mastered at Downforce Recordings and believe
Read More 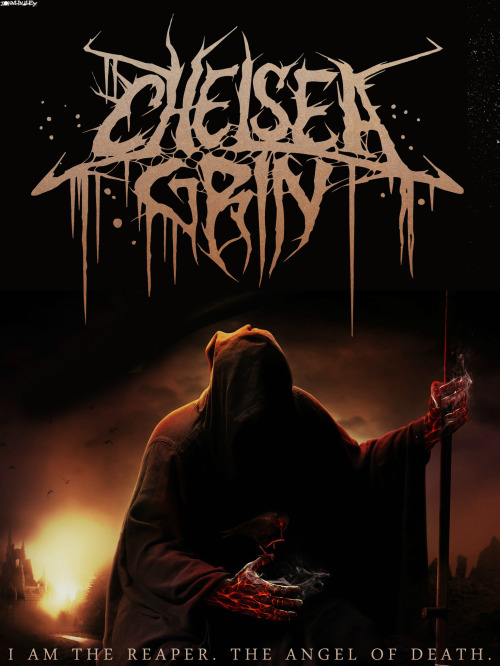 Here it is! The first taste of the new Josh Travis (Emmure, Glass Cloud, ex-Tony Danza) and Drew Falk co-produced Chelsea Grin album! No title or release date has appeared for the follow up to 2016’s “Self Inflicted” but with former Lorna Shore frontman Tom Barber stepping into Alex Koehler’s literally massive shoes and guitarist Jacob
Read More