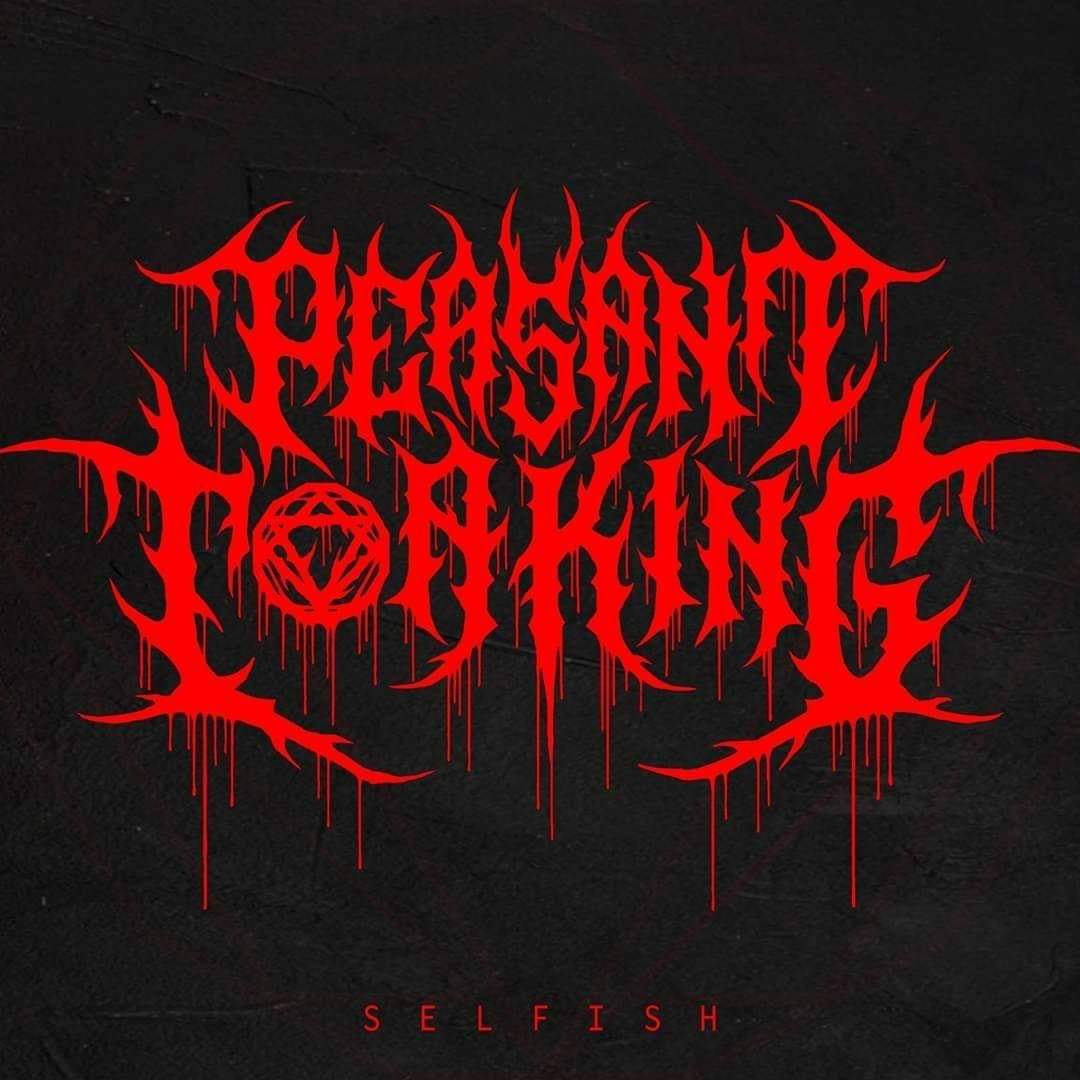 There should be no mistaking Galway Ireland wrecking ball Peasant To A King with Fit For A King. A drastic style shift after signing up lead guitarist Stephen Keane saw them go from debut single “Requiem” to debut EP “Senatus” with the help of Josh Robinson who produced, mixed and mastered the December 2018 release.
Read More