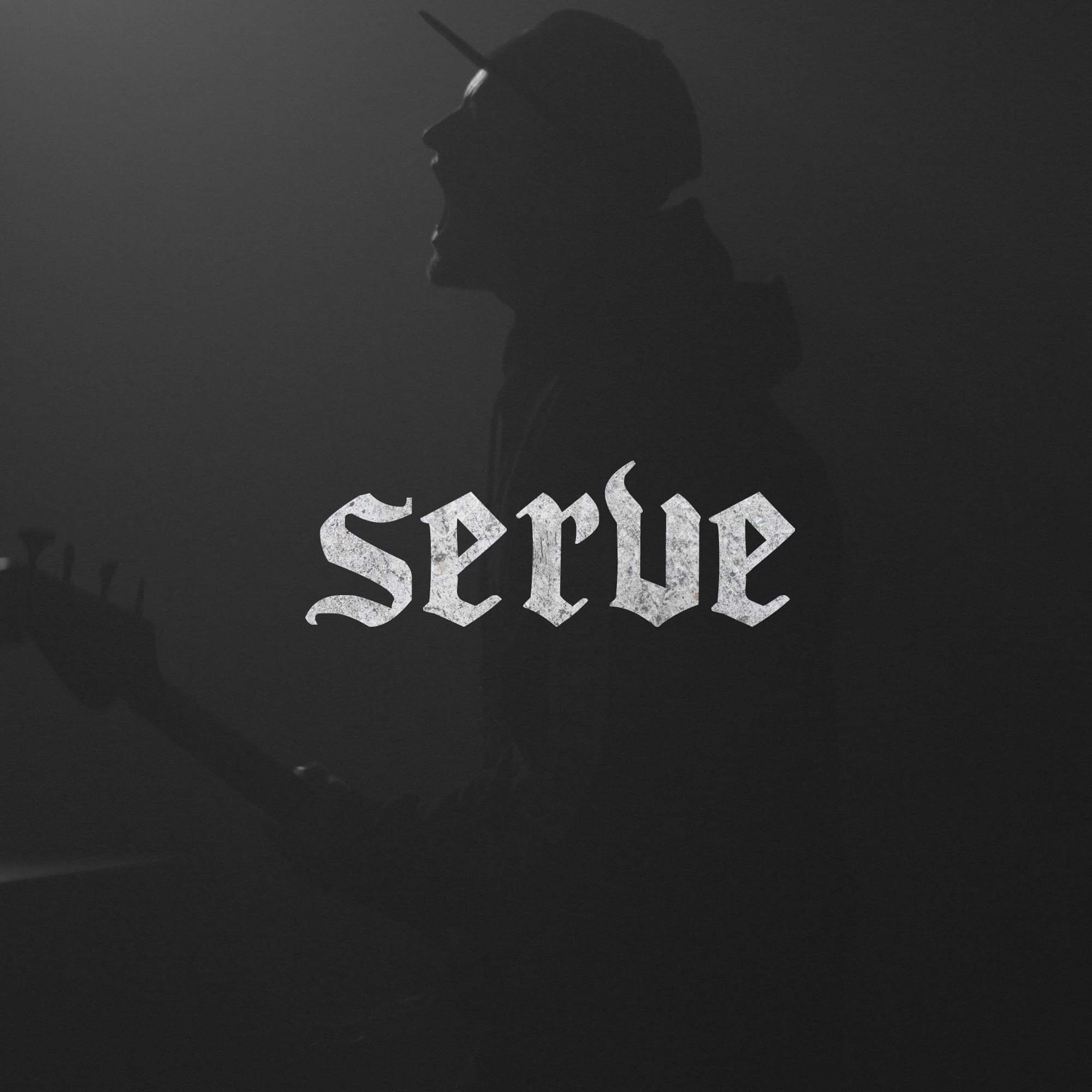 Hailing from Utrecht Netherlands are a Hardcore band inspired by our very own Malevolence and God Complex. Releasing this debut single and accompanying video for “Fester”, it’s easy to see why Serve are on our radar! Specialising in punishingly brutal riffs and furious lyrics, hopefully they will be upon our shores for some live dates
Read More