Following the fake news of Wiz Khalifa’s death via a faked BBC news post that you can read about here, and not for the first time either, following a beef with Kanye West he was pronounced dead on Twitter in 2016, it’s time to resurrect a classic. The Deathcore cover by Dr Acula of the
Read More 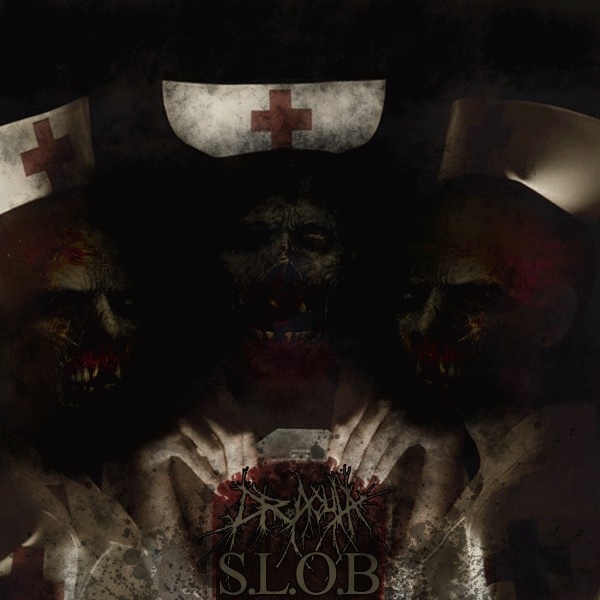 Long Island, New York gave birth to Dr Acula in 2005. Their ever changing line-up spawned many other bands, including Kissing Candice before they finally ran their course in 2012 (2015 reunion show aside) with lead guitarist Bill Graffeo being the only member to take in the entire ride. Their debut full length, entitled “S.L.O.B”
Read More