It’s been a fair while since we heard the blue album from Weezer but in a timely reminder of their influence, Hawthorne Heights have covered “My Name Is Jonas” in an eclectic bunch on their freshly ground black pepper collection “Lost Frequencies” via Pure Noise Records. They’ll be upon our shores in February for a
Read More

Returning to the UK to celebrate 15 years of “The Silence In Black and White” with support from Like Giants and joining up with Silverstein for a pair of shows in London will be Hawthorne Heights. The shows will take place in February with “Lost Frequencies” an album of new songs, covers and acoustic versions
Read More 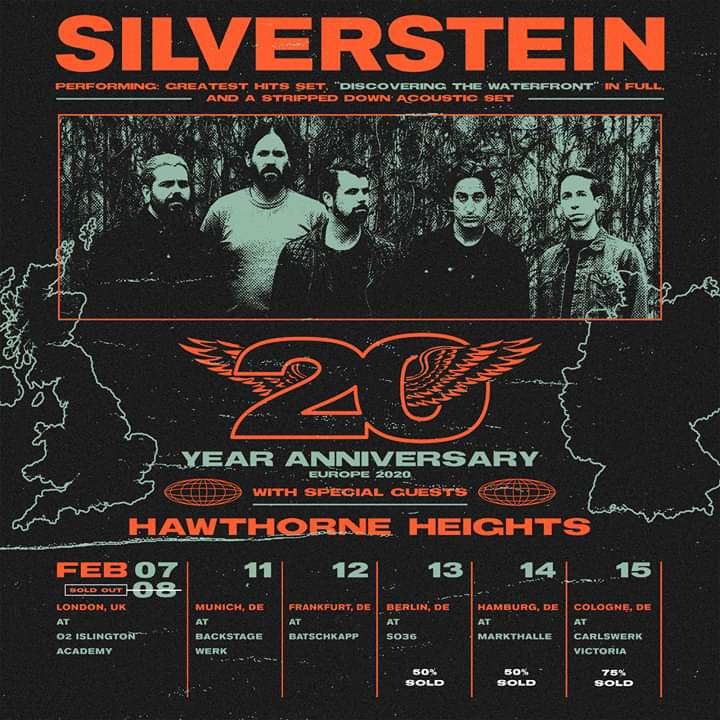 Burlington, Ontario Canadian’s Sliverstein have added a second date in London to their February 20th Anniversary Tour. The post hardcore quintet will be joined by Hawthorne Heights for the shows that will see the band playing not one, not two but three sets each night. Fans will not only get a career spanning greatest hits
Read More 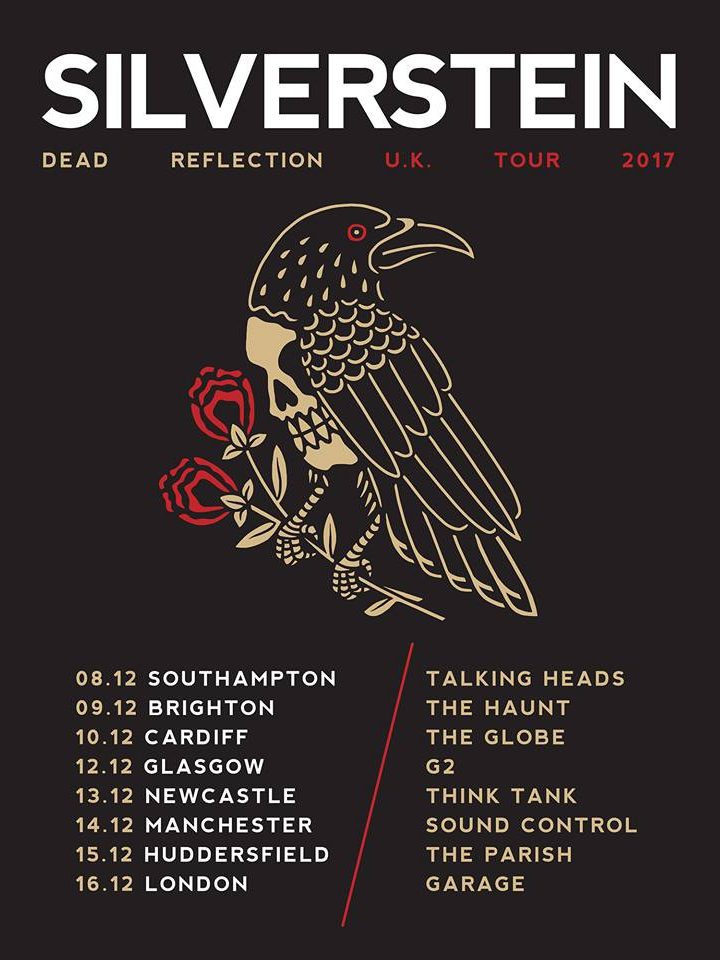 Taken from their current album “Dead Reflection” out now on Rise Records, Silverstein have released a music video for “Whiplash”. It ain’t no Metallica cover.
Read More

Silverstein have released a music video for “Lost Positives” from their new album “Dead Reflection”. The band will be on tour in the UK in December.
Read More